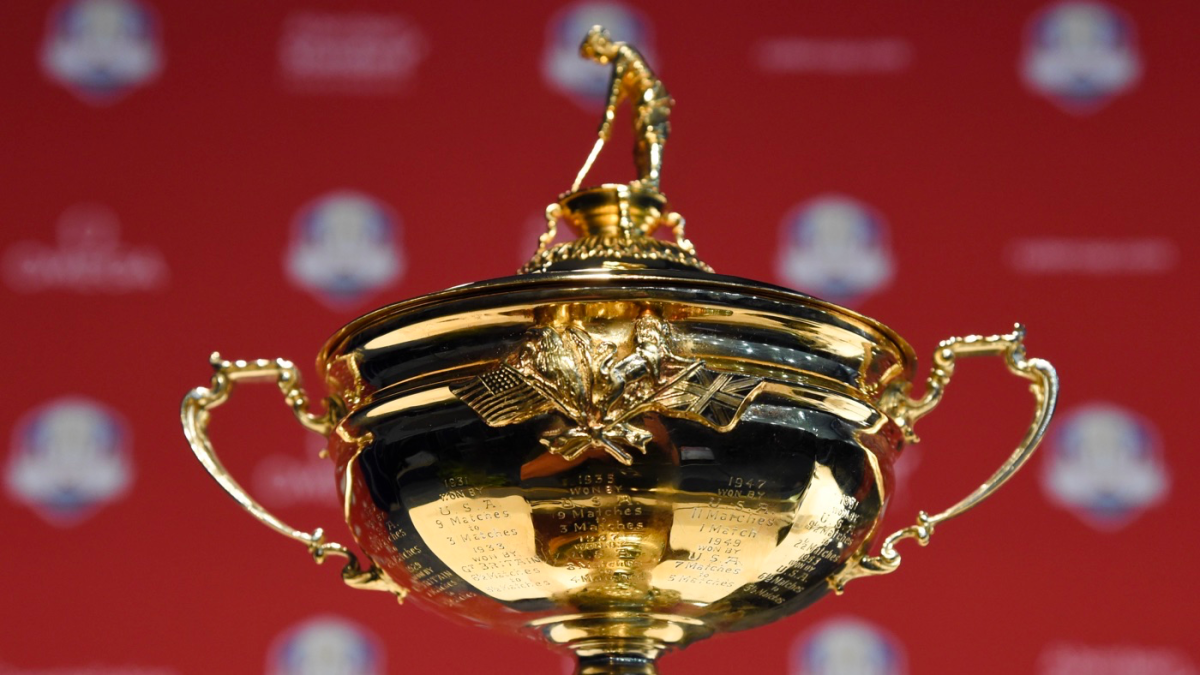 After months of consternation and posturing — and even a change in qualification on the United States side — the right call will reportedly be made Wednesday regarding the 2020 Ryder Cup set to be hosted at Whistling Straits. One of golf’s premier events will be pushed to 2021 amid the coronavirus pandemic largely due largely to the likelihood that fans would have been unable to attend the battle between the United States and Europe.

The PGA of America and European Tour were expected to make the announcement official on Wednesday, but a source told ESPN that the Ryder Cup will indeed be pushed to 2021 with the Presidents Cup subsequently moving back a year to 2022.

The 2021 Ryder Cup will still be held in late September at Whistling Straits. The next Ryder Cup, set for Rome, will likely move to 2023 in order to ensure the event rotation remains at two years.

There was speculation that the event could be played in back-to-back years so that the European Tour, which realizes a lot of its revenue from this event, could stay on a more consistent cycle. That will apparently not be the case.

Golfers across the globe have been asked whether the Ryder Cup should be played if fans are not permitted to attend, and they roundly rejected the notion considering spectators play such a large role in the atmosphere of the event. Many were insistent that it would be ridiculous to hold a Ryder Cup under such conditions.

“[It’s] not a Ryder Cup [without fans]. That’s from a European, going to America, knowing that I’m going to get abuse,” Rory McIlroy said in April. “Obviously, it would be better for Europeans to play without fans because we wouldn’t deal with some of the stuff that you have to put up with, but at the same time, it wouldn’t be a great spectacle. There would be no atmosphere. So if it came to whether they had to choose between not playing the Ryder Cup of playing it without fans, I would say just delay it a year.”

The last time the Ryder Cup was bumped a year was in 2001 after the bombing on the World Trade Center in New York. That Ryder Cup was slated to be played later in September of 2001 at The Belfry but was instead pushed 12 months. In that instance, the players and captains that had already been selected for 2001 were kept for 2002. At this point, it remains unknown how qualification will move forward for 2021.