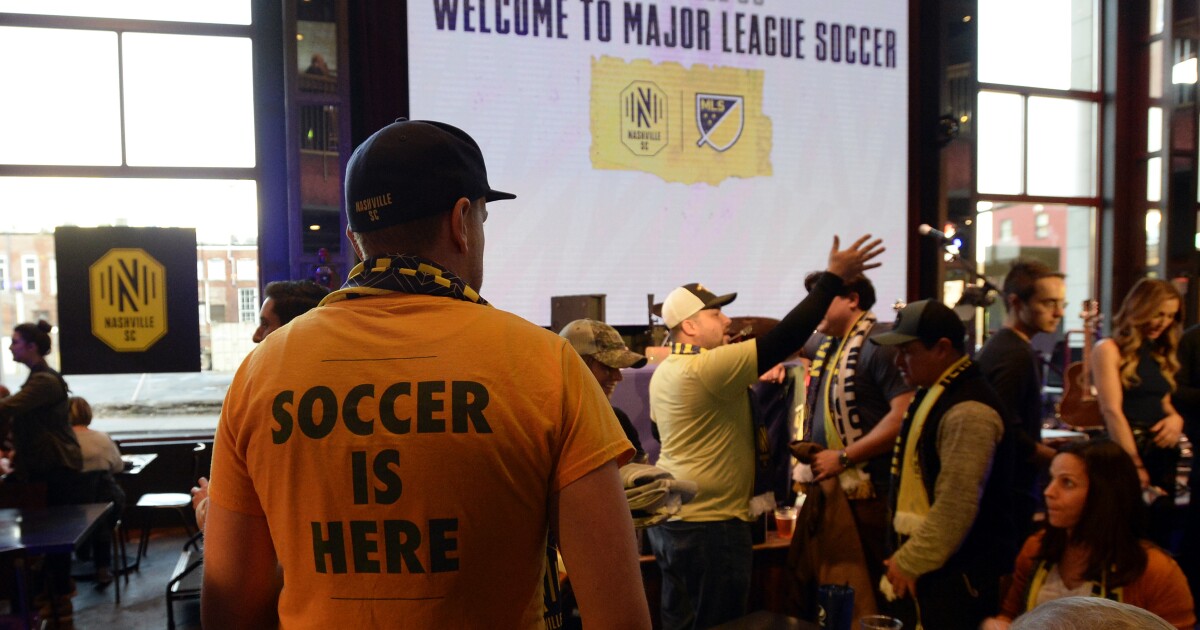 The MLS made-for-TV tournament, to be played behind closed doors at the ESPN Wide World of Sports Complex at Disney World in Orlando, Fla., is scheduled to open Wednesday with Orlando City facing Inter Miami. Nashville vs. Chicago was to be the second game of a doubleheader.

The decision, another blow to the league’s attempt to become the first major U.S. sports league to return to play during the COVID-19 pandemic. comes the day after the league withdrew FC Dallas from the 54-game competition after 10 players tested positive. Although the league is quarantining all its players and staff at Disney’s Swan and Dolphin resort in Orlando, at least 17 players and some staff members have tested positive after checking into the hotel.

“Until we have a vaccine, I think there are going to be challenges with this,” FC Dallas president Dan Hunt said. “This is kind of the reality of what has happened to us in 2020. I think you will see stopping and starting in some sports.”