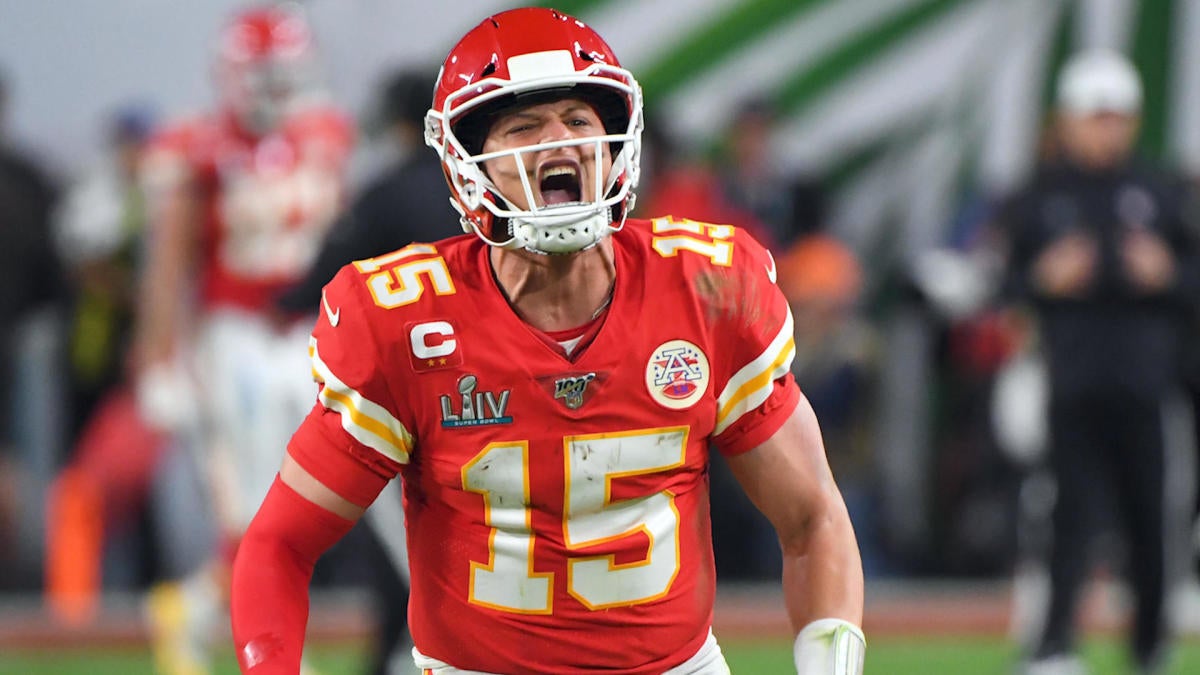 Patrick Mahomes and the Kansas City Chiefs have struck a whopping 10-year contract extension that will keep the reigning Super Bowl MVP in Missouri through 2031, and not only that, but the deal tops out at $503 million, according to ESPN’s Adam Schefter. CBS Sports’ Jason La Canfora reports Mahomes’ 10-year extension will be guided by a mechanism that ensures the quarterback’s annual salary never drops below certain salary cap thresholds. This is another win for Mahomes and company.

How, exactly, do the rest of the league’s QBs stack up in terms of contracts, though? Here’s a rundown of the top 20 highest-paid signal-callers entering the 2020 season:

Among the top 20 highest-paid QBs in terms of average annual salary, all but five signed their contracts in the last two years, with Mahomes set to eclipse all of them on his lucrative 10-year extension.