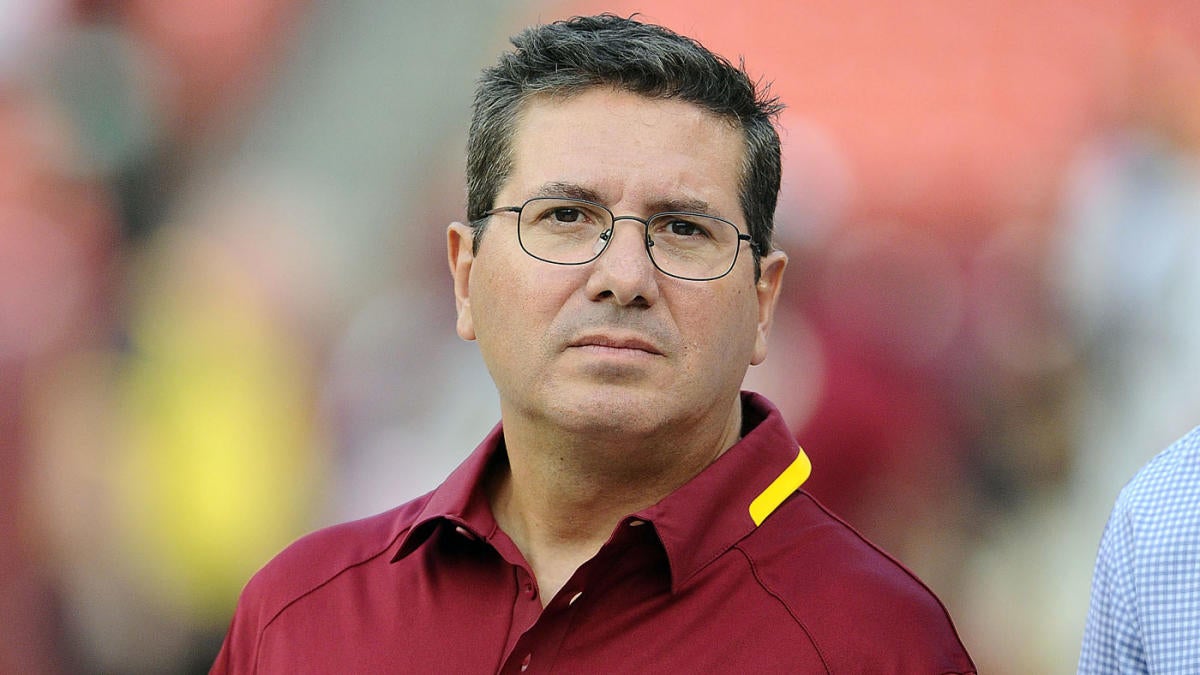 As the NFL’s Washington franchise reviews and considers changing its “Redskins” nickname amid pressure from various sponsors and public officials, another professional sports team has offered to help Washington secure a new name. As Action Network’s Darren Rovell reported recently, the parent company of the Harlem Globetrotters says it would “love” for Washington to purchase the rights to the Washington Generals name, which has been used by variations of the Globetrotters’ opponent since 1952.

Herschend Family Entertainment (HFE) owns the trademark for both the Globetrotters and Generals, the famous exhibition basketball teams. It was also less than three years ago HFE revived the Generals from a two-year hiatus to be part of the rotation of teams scheduled against Harlem, calling their Washington team part of “our heritage.”

And yet, according to Rovell, the company would “love for the (Washington NFL) franchise or the NFL to call us” about buying the rights to the Generals name.

The Generals had already been floated as a possible replacement for the “Redskins” nickname, especially considering how its military theme would tie into the Washington, D.C. area.

It remains unclear if Washington will, in fact, change its name, but all signs point to a forthcoming re-branding. After years of publicly declaring that he would “never” sway from the club’s current identity, team owner Dan Snyder announced the nickname would undergo a “thorough review.” Minority owner Frederick W. Smith, meanwhile, has reportedly been advocating for a change for years, and new coach Ron Rivera believes it “would be awesome” if a new name is announced ahead of the 2020 campaign.