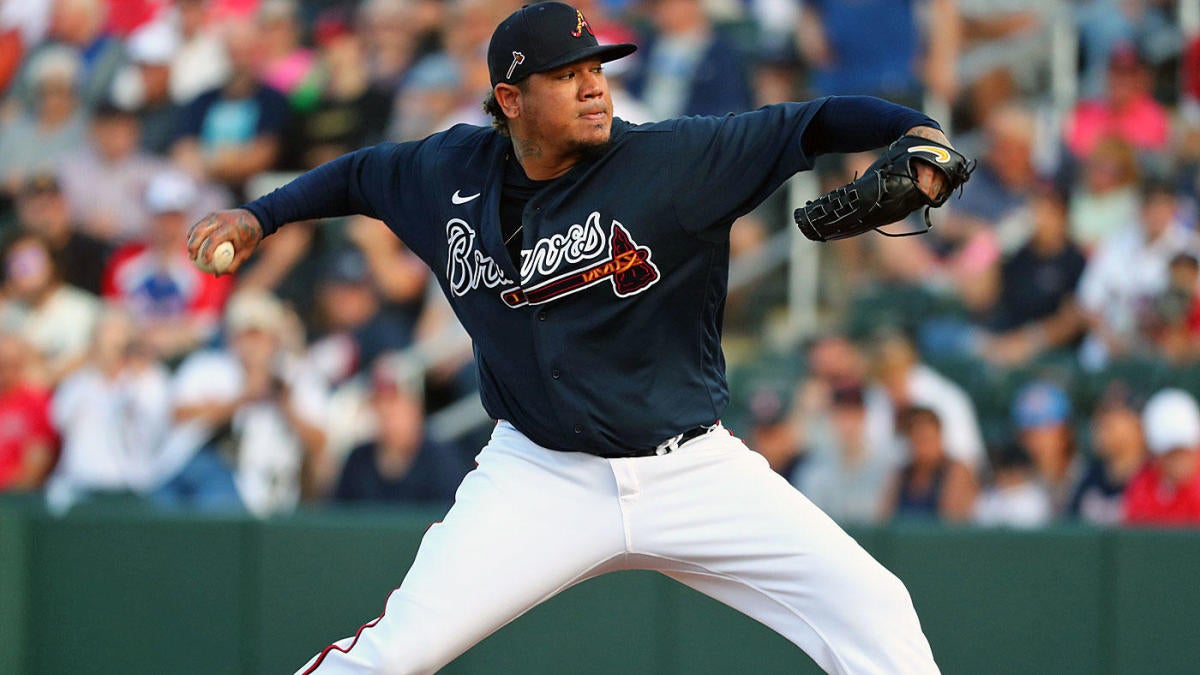 Watch Now: BREAKING: David Price Will Opt Out Of 2020 MLB Season (10:53)
Braves right-hander Felix Hernandez has opted not to participate in the 2020 season because of concerns about the ongoing COVID-19 pandmic. Hernandez’s agent, Wilfredo Polidor, tweeted out the news on Saturday night. A friend of Hernandez’s told Jon Heyman that Hernandez opted out “to protect himself and his family from COVID-19.”
As for the Braves, they now must find a new fifth starter to slot in at the back of a rotation that already includes Mike Soroka, Max Fried, Mike Foltynewicz, and Cole Hamels. Fortunately for the Braves, they still have an impressive crop of young arms capable of stepping into the breach. Right now, right-hander Kyle Wright may be the favorite to replace Hernandez.
In 2019, King Felix struggled badly in his last season with Seattle: a 6.40 ERA in 15 starts. However, he flashed improved stuff and much better results in four spring starts for the Braves prior to the shutdown. While the sample size was tiny and the competition not quite MLB-caliber, Hernandez’s spring performance raised hopes that he might in for a renaissance season in 2020.
As for Hernandez, he joins what figures to be a growing list of players who have decided not to play in 2020. CBS Sports has compiled a running list of those players, which you can access here.  Hernandez, 34, was to play his first season with the Braves and was the frontrunner to claim the team’s fifth starter job. Before signing a minor-league contract with Atlanta, Hernandez had spent the entirety of his career with the Mariners. Across parts of 15 seasons, Hernandez has 3.42 ERA/117 ERA+ with a WAR of 50.3 in 2,729 2/3 innings. For a time, the 2010 AL Cy Young winner appeared to be on a Hall of Fame track, but premature decline has rendered that unlikely.