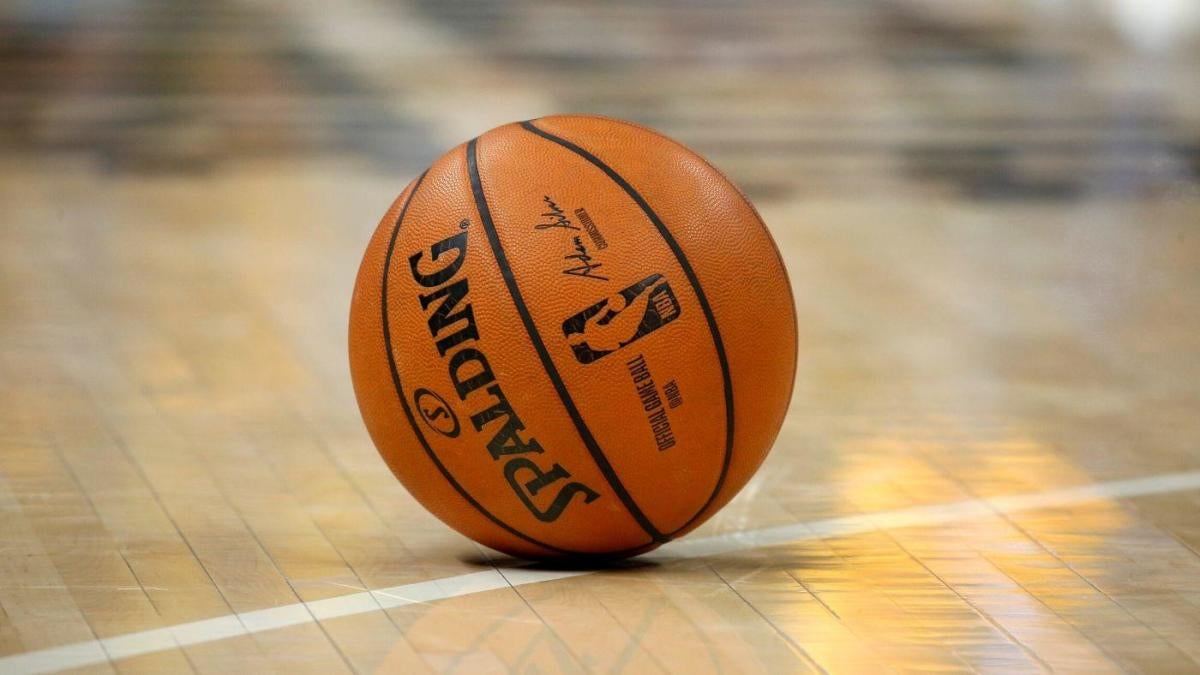 Despite the fact that players continue to test positive for COVID-19, and cases are surging in Florida, the NBA is moving ahead with its plan to resume the 2019-20 season at Disney World on July 30. Teams are set to travel to Orlando next week, with staggered arrival times between July 7-9.

Everyone will be isolated in their rooms upon arrival, and must return two negative COVID-19 tests at least 24 hours apart before they are cleared to begin usual activities. Once that happens, teams will be able to begin group practices and workouts, and they’ll do so on their own home courts, which were trucked down to the bubble and set up in ballrooms.

From there, the next stage of ramping up to the actual games will be a series of scrimmages. The NBA released the schedule on Saturday that has each team playing three scrimmages, beginning on July 22. While these won’t be televised, here’s a look at the complete schedule:

Based on this time frame, players will have less than two weeks of team practices in Orlando before they start scrimmaging, and less than three weeks before they start playing high-intensity games with playoff spots and seeding on the line. That condensed schedule after months of irregular and limited training has many worried about a potential increase in injuries.

We’ve already seen Indiana Pacers star Victor Oladipo decide to opt out of the restart because of his concern about not being able to properly get back up to speed before the games began. Likewise, Washington Wizards forward Davis Bertans is sitting out ahead of what should be a big payday in free agency, and a number of young stars in line for big extensions have secured insurance policies.

Hopefully everyone will be able to stay healthy, not just from a COVID-19 standpoint, but with injuries as well.