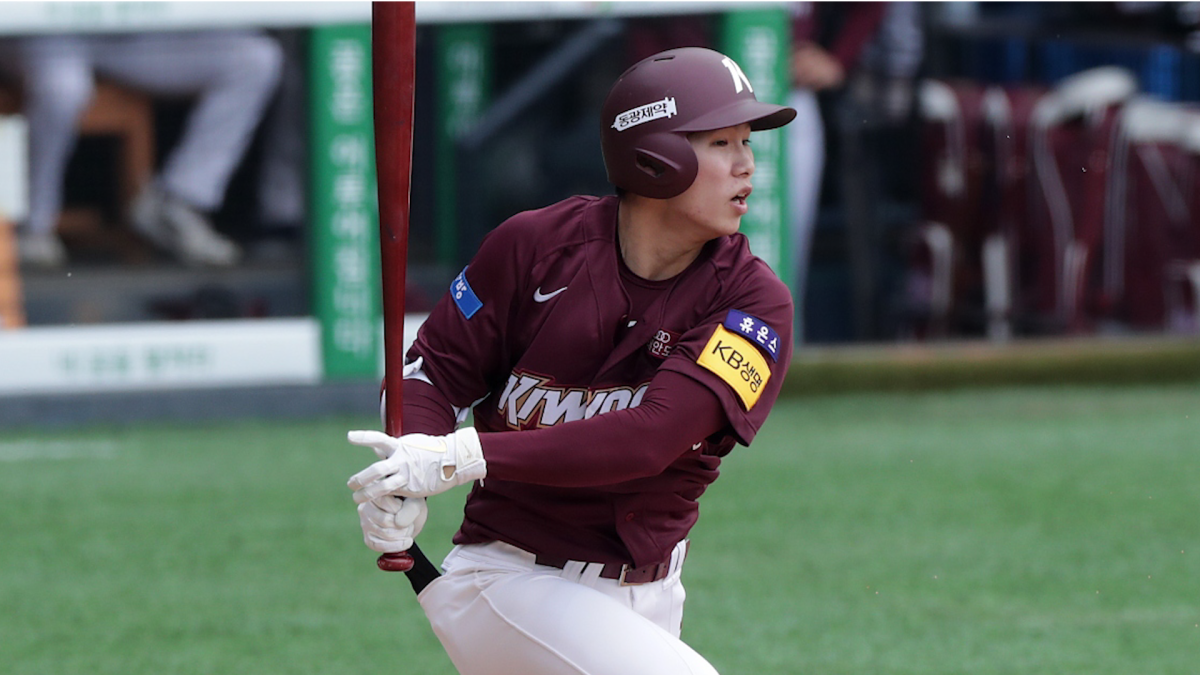 Watch Now: MLB Team To Watch In Shortened Season (1:17)
So what are the top KBO DFS picks for Sunday? Visit SportsLine now to see DFS millionaire Mike McClure’s complete player pools and picks for FanDuel and DraftKings, and cash in big on KBO DFS.
He also can post tournament-winning numbers like when he went 5-for-5 with a home run, two RBIs and four runs scored in a matchup with Kiwoom earlier this week. Even at a high price, McClure loves the value, making him one of the must-roster players for the Sunday KBO slate.
McClure is also targeting an undervalued player who is set to explode for huge numbers on Sunday. The stars are aligning for him to return tournament-winning value and he comes at a price that won’t break the bank. This pick could be the difference between cashing in big or going home with nothing.
One of McClure’s top KBO DFS picks for Sunday morning is Jose Fernandez of the Doosan Bears. While he and Rojas have been the top hitters in the league this year, what’s separated Fernandez has been his patience at the plate. Fernandez has one of the best BB/K ratios in the league (1.69). His ability to get on base and avoid costly strikeouts gives daily Fantasy players a high floor they can depend on. Should you KBO DFS strategy include one or both of them for Sunday? And what are the best KBO DFS picks for tournaments such as the K Relay Throw on DraftKings or the K KBO Squeeze on FanDuel? Before locking in your picks, be sure to see the top KBO daily Fantasy picks and advice from SportsLine’s Mike McClure, a DFS pro who has won almost million.

His model led him to some massive returns from his MLB DFS picks in 2019, producing daily Fantasy baseball lineups on SportsLine that returned as much as 30x. He also finished in the top 1 percent of tournaments four times and the top 0.1 percent of tournaments twice last season.
Now, with the MLB season delayed due to the coronavirus pandemic, McClure has turned his attention to the KBO. Head to SportsLine now to see his top daily Fantasy baseball picks for July 5. His KBO DFS strategy also includes rostering Kiwoom Heroes shortstop Ha Seong Kim, who has at least one hit in nine of his last 10 games. He’s also a player who gets on base a lot as evidenced by his strong 1.27 BB/K ratio. He brings upside as a power hitter with 10 RBIs and 37 RBIs, as well as some value as a runner with eight stolen bases on the season. McClure likes his price in what he sees as a favorable matchup against KT Wiz starter Kin Min Su.

How to set your KBO DFS lineups for July 5

When it comes to daily Fantasy baseball, McClure is at his best. Recognized in the book “Fantasy Football (and Baseball) for Smart People: How to Turn Your Hobby into a Fortune” as a top MLB DFS player, McClure’s proprietary projection model simulates each game 10,000 times, taking factors such as matchups and recent results into account. This allows him to find the best values on every site.
Though neither player had the MLB career they were likely envisioning, Mel Rojas Jr. and Jose Fernandez continue to put up eye-popping numbers in the Korea Baseball Organization (KBO). Entering Sunday’s action, Fernandez leads the league with a .386 batting average, with Rojas close behind at .377. Both have been regular building blocks for KBO DFS lineups, and they are among the most expensive hitters in the Sunday KBO DFS player pool.