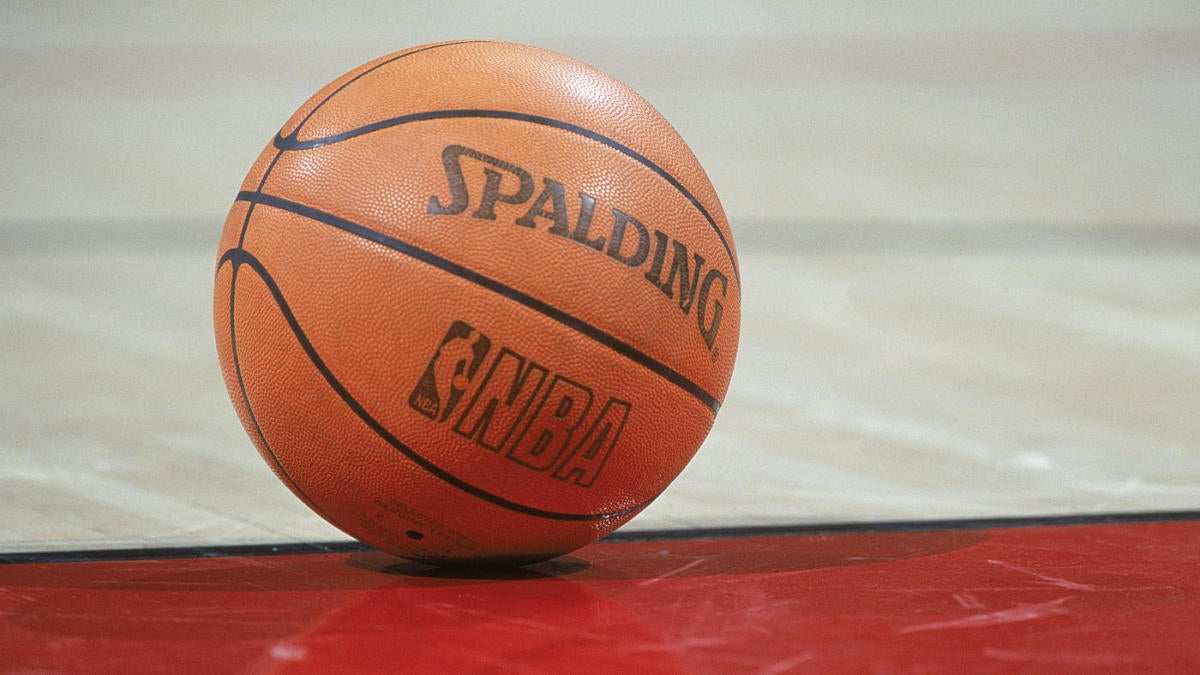 The NBA is still laying the groundwork for the resumption of the 2019-20 season on July 30, but most of the broader strokes of the plan are already figured out. It’s the smaller details that are still up in the air. There will be new information trickling in on a daily basis regarding all aspects of the league’s restart, and it can be difficult to keep all the facts straight. One of the more important pieces the NBA needs to get figured out before heading to Orlando is roster size, and how teams will replace a player due to injuries or if someone tests positive for COVID-19.

There have been various reports on roster size and replacement players, and while nothing has been made official by the league yet, we can start to get a picture of what it will entail. So, here are some frequently asked questions on the matter to break down all the current info as clear as possible.

Q: How many extra roster spots do each team get ahead of the restart?

The NBA and the National Basketball Players Association are expected to agree on allowing teams to carry 17-man rosters into Orlando. Previously, teams were able to have 15 players on their roster, but as concerns about injuries and the potential for a player testing positive for the coronavirus rise, franchises want the ability to bring extra players into the bubble as an insurance policy.

Medical experts are concerned about increasing the number of people brought to Orlando, but giving teams the ability to have players already on site is far easier than trying to fly a player in at the drop of a hat. There isn’t clarity yet on if players on two-way contracts will count against the 17 guys teams can bring to Disney World, but when The Athletic’s Shams Charania first reported about the expanded roster size, he said that it would include two-way players.

Q: Will teams get to replace players who have already been injured?

There are several teams heading to Orlando who will already have key pieces missing from their rotations. The Utah Jazz will be without Bojan Bogdanovic, who underwent season-ending wrist surgery just a week after the season was postponed. LaMarcus Aldridge won’t be suiting up for San Antonio after it was announced that he had shoulder surgery in April. The Nets will still be without Kyrie Irving and Kevin Durant, while the Dallas Mavericks will be without Dwight Powell and Jalen Brunson, the latter of which had shoulder surgery in late March.

All of these teams will have extra roster spots to fill before the season restarts on July 30. As long as the number of players heading to Orlando for each team is 17 or below, there shouldn’t be an issue. It’s unclear if players like Irving and Durant would be able to join their respective teams in Orlando to support them, as the league wants to keep the number of people inside the bubble low. The traveling party for each team is expected to remain under 35 people each, so if a player wants to go to Orlando, it would count against that number.

Q: Which players are eligible to sign for extra roster spots?

This significantly changes who teams will be able to bring to Orlando, outside of just two-way players. Guys like Jamal Crawford, Joe Johnson and JR Smith, who haven’t been signed to a team all season, are now top targets for contending squads. On the flip side of that, if a team decides they want to just bring their two-way players to Orlando, the expanded roster sizes give them the ability to skip the hurdle of having to convert their G League contract into an NBA one and save the contract negotiations until after the season is over.

For someone like Oklahoma City rookie Luguentz Dort, who was starting consistently before the league was shut down, it allows him to have time to negotiate a longer-term contract as a restricted free agent this summer, instead of rushing to get a deal done to play for the remainder of the season.

Q: Would a player be replaced if he tests positive for COVID-19 during the season?

If a player tests positive and is asymptomatic, they will likely be quarantined for an unspecified amount of time before they are able to rejoin the team. If a player is showing symptoms, they would have to remain out of action until they are symptom-free. In either case, there are two avenues a team could take. The team can either decide to continue on without that player and hope they can return symptom-free in a short amount of time or, a team can decide to bring on a replacement player. According to a league memo to teams, replacing a player with COVID-19 must be done from the moment a player is confirmed positive up until seven days after he returns to practice, ESPN’s Adrian Wojnarowski reports.

The pool of eligible replacements would be the same as the players teams could sign to extra roster spots, which would include players who were signed to a G League or NBA contract either this season or last. However, the time it would take to fly in a player from outside the bubble and quarantine them before they can join the team may not even be worth it for some franchises. It’s also expected that if a team brings in a replacement player during the season, the person who they are filling in for would not be able to return for the remainder of the season, per Wojnarowski.

Q: When can players be signed?

The transaction window opens June 22 at noon ET and ends in early July after the NBA and NBPA finalized terms of the new CBA for the season restart, Wojnarowski reports. Allowing teams to sign players before heading to Orlando will give them the opportunity to get some practice in before the games are expected to start on July 30. If a team suffers an injury during the resumed season, though, or has a player test positive for coronavirus it is expected that franchises will be allowed to sign replacement players until the postseason starts.

Until last week, the decision to add two extra roster spots to teams didn’t seem like it would make much impact for the remainder of the season. Most teams carry roster sizes of 17, which includes two-way players, so many teams heading to Orlando wouldn’t need to make major changes. However, after a call last Friday night, where about 80 NBA and WNBA players led by Kyrie Irving discussed the idea of potentially sitting out the season to focus more on the current racial injustice and police brutality in this country, teams might have legitimate holes to fill in their rotations.

No one has officially announced that they will sit out the NBA restart, however, two Lakers players, Avery Bradley and Dwight Howard have considered it. Both Bradley and Howard play key roles in the Lakers rotation. Howard was having a rejuvenated season in Los Angeles, while Avery Bradley is one of the Lakers’ best perimeter defenders. If either of them were to sit out, the Lakers would have the ability to sign a free agent during the transaction window to fill their shoes. Any player who decides to sit out this season, though, whether it is due to safety concerns because of COVID-19, or because they want to focus on racial injustice, have to let their teams know by June 24.