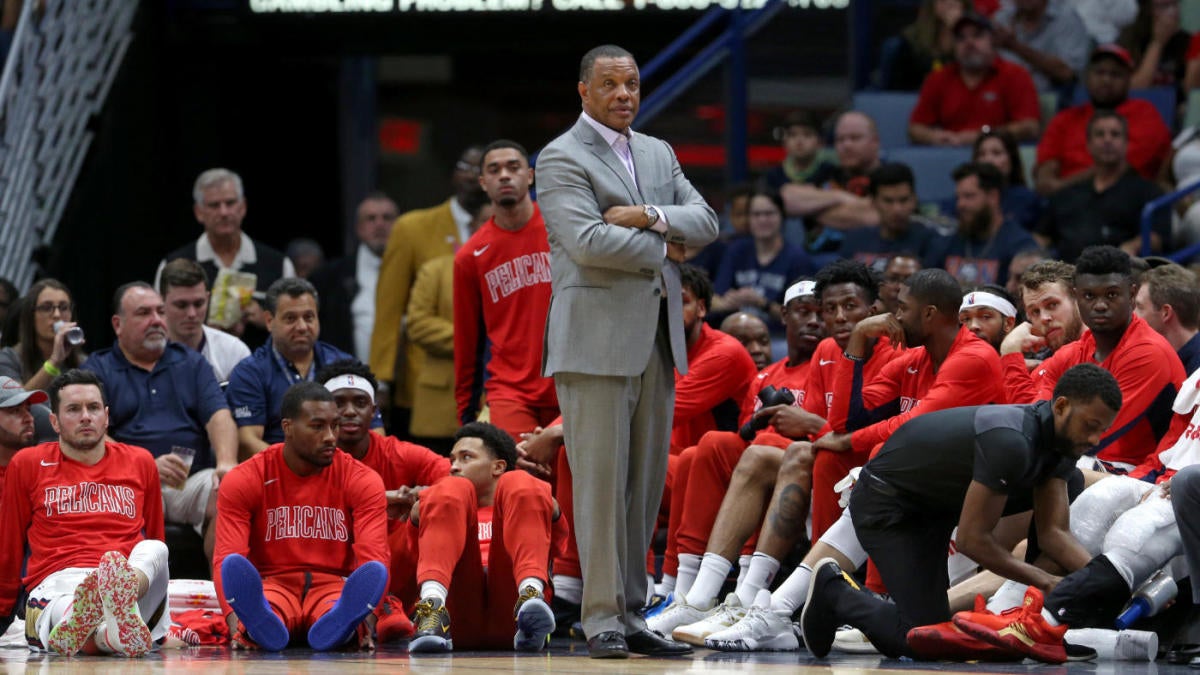 New Orleans Pelicans assistant coach Jeff Bzdelik won’t be joining the team when the 2019-20 NBA season resumes in Orlando at the end of the month due to health concerns. And while the Pelicans will be without one of their top assistants, they could also be without their head coach, as Alvin Genty’s status for the Orlando restart is uncertain, according to Andrew Lopez of ESPN. Gentry is 65, and the league has previously expressed concern about coaches 65 and older entering the Orlando “bubble” due to an elevated risk in regards to COVID-19.

Gentry wants to be with his team in Orlando, and the Pelicans are supportive of his desire to remain with his team. According to Lopez, the Pelicans have been working with the league in order to ensure that Gentry can make go to Orlando.

“I have no idea,” Gentry said when he asked how he would be evaluated by the NBA, via the Pelicans. “My plan right now is to be in Orlando, and I’m looking forward to it, really. I think as the season was put on hiatus we were playing really good basketball, and hopefully we can get back to that. That’s why I’m not treating it like a training camp, I’m treating it like picking up where we left off when the season went on hiatus.”

Though Gentry hopes to be with his team, he has had discussions with his staff about the possibility of him not traveling to Orlando.

“Well I think you cover all the areas,” Gentry said. “We sat down and talked and we’ve done things like that, but everything so far, we hit on that (the possibility of Gentry not being allowed to go to Orlando), but everything so far that we’ve talked about has been me being there and coaching the team and exactly how we’re going to play this thing out as a collective staff.”

While his own status may be up in the air, Gentry expects the Pelicans to have a full roster in Orlando.

“No one on the team has said that they were not going,” Gentry said.  “I think it’s a situation where guys are ready to get back into playing and ready to compete so no one has mentioned it, nor has it ever come up in any of the conversations that I’ve had with them, with on Zoom calls, or individual calls, that they would not be going to Orlando.”

The Pelicans will enter Orlando 3.5 games out of the eighth and final playoff spot in the Western Conference, so they are already facing an uphill battle. Not having their head coach would make the task of securing a postseason berth even more difficult, so it’s safe to say that everyone in the organization is hoping that Gentry is ultimately cleared to go.