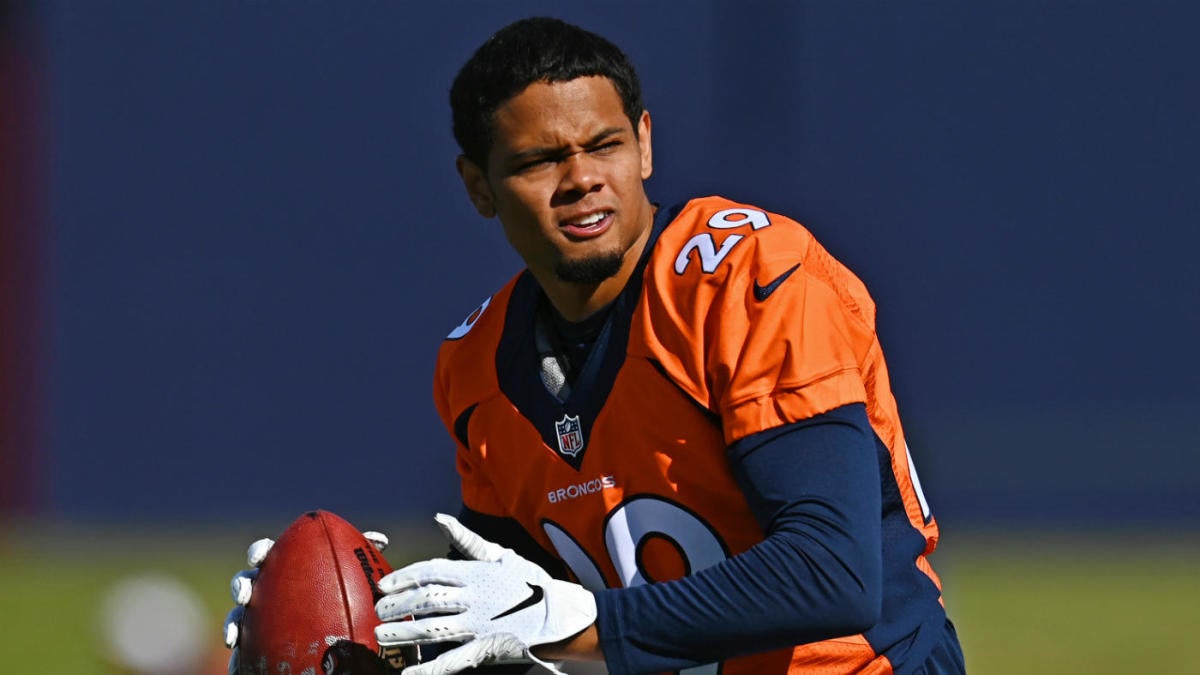 Last offseason, the Denver Broncos attacked free agency with a vengeance and acquired two pieces they thought would take them to the next level. One was quarterback and former Super Bowl MVP Joe Flacco, who played in just eight games before an injury ended his single season in Denver, and the other was former Chicago Bears cornerback Bryce Callahan. The former undrafted free agent out of Rice put up career numbers in 2018, recording 45 combined tackles, six passes defensed and two interceptions. The Broncos thought they were getting a steal, but they didn’t know what the 2019 season would bring.

Despite signing a three-year, $21 million contract with the Broncos and reuniting with former defensive coordinator Vic Fangio, Callahan did not play a single snap with the Broncos last season. He suffered a foot injury at the end of the 2018 season and did not fully recover from the procedure. It was a big blow to Denver’s defense, but Callahan is ready to embrace what he hopes will be a bounce-back season.

“Coming off of last year, it was a big disappointment,” Callahan said, via Aaron Wilson of the Houston Chronicle. “I don’t want to say I’ve got something to prove, but I’ve got something to prove to myself. I’ve never been more excited to get back out on the football field. This was my first year in 20-something odd years that I didn’t play football, so it’s a big year for me. I’ve never worked this hard in the offseason. I’m ready to get back out there. I’m full-go with no limitations. I’m not really even thinking about my foot. Everything is moving in the right direction. I just want to play all 16 games, stay healthy and ball out.”

Callahan has never played a full 16-game season during his NFL career but was expected to be a leader on a Denver defense that had postseason aspirations. Instead, the Broncos fell flat with a 7-9 record. With Callahan back and an improved offense, the Broncos have high hopes for the 2020 season. Callahan may have become an afterthought following the 2019 season, but he’s clearly ready to prove he’s an elite cornerback this year.