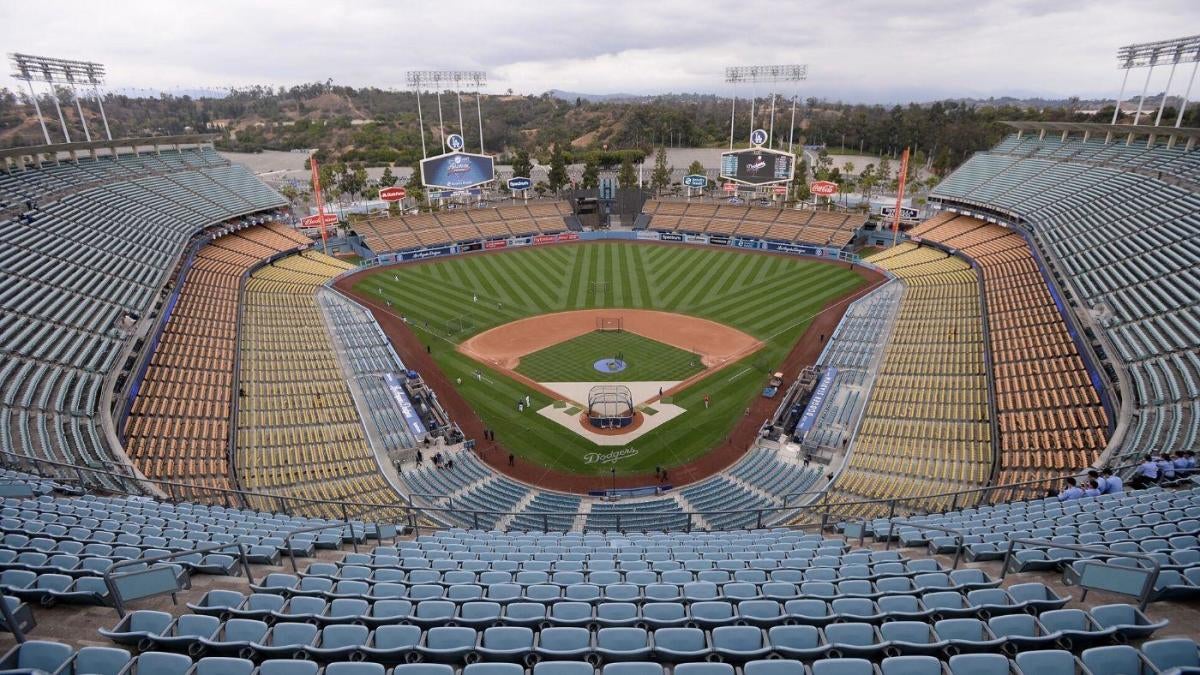 This year has been like any other due to the ongoing coronavirus pandemic, and that includes the sports season. When the pandemic hit in March, sporting events around the world were canceled or postponed. Some leagues and tournaments were forced to cancel, others paused with the hope of restarting, but all had to adjust in some way.

As countries and states started opening back up, many leagues that paused created a plan to restart and those that did not start yet began organizing a safe way to carry out their season.

“Bubbles” have been created for players to live, fans were not permitted at many events and new health protocols were in place for athletes.

Of the events canceled, the men’s and women’s NCAA championship tournaments, Wimbledon, the French Open (ATP/WTA), the Open Championship and The Players Championship are some of the biggest. The College World Series, Little League World Series and Baseball Hall of Fame induction were also canceled.

Here’s an overall look at the current 2020 sports calendar:

The NHL regular season was paused due to the pandemic in March and commissioner Gary Bettman announced when the season returns it will go straight into playoffs, with a new 24-team format. A date for when the playoffs begin has not been set yet.

All matches will be played at The Greenbrier “America’s Resort” in White Sulphur Springs, West Virginia and tickets are being sold for the event.

The WNBA is proposing a 22-game season which would begin on July 24.

The 2019-2020 regular season is set to start up again in Orlando. The players will live inside a “bubble” in Orlando at Disney World.

The PGA Championship at TPC Harding Park will see new new health protocols and technologies to ensure the safety of all involved. It was originally scheduled for May.

If the NBA playoffs plan continues as anticipated, postseason play will begin on August 17.

The FedEx Cup Playoffs include the Northern Trust in Norton, Massachusetts, the BMW Championship in Olympia Fields, Illinois and the Tour Championship, played in Atlanta, Georgia.

The Indianapolis 500 was moved to August 23, but could be postponed further. Indianapolis Motor Speedway and IndyCar Series owner Roger Penske wants the race to occur when fans are permitted to attend.

As long as the season begins on the date scheduled, the NBA Draft Lottery will be held on August 25.

The US Open is still expected to be held on the original scheduled dates.

The Kentucky Derby was originally scheduled for May 2. It is typically the first race of the Triple Crown but instead will be the second race.

The tennis tournament will be held at the Stade Roland Garros in Paris, France.

The 43rd Ryder Cup Matches will be held on the Straits course at Whistling Straits in Haven, Wisconsin.

The Preakness Stakes was rescheduled from May 16 to October 3. It will conclude the Triple Crown.

The draft will take place six weeks after the draft lottery. If the lottery takes place on the predicted August 25 date, the draft will be on October 15.

The 2020 Breeders’ Cup will be held in front of fans when it returns to Keeneland Association In in Lexington, Kentucky.

The Masters were moved to November, meaning there could be two Masters in five months.

The USGA rescheduled the U.S. Women’s Open from the original June 4-7 date. It will be played over two courses due to less daylight in December.

The 2020 Summer Olympics were moved to 2021, but could still look a lot different when they are played. The IOC could decide to limit fans or have no fans at all at the games for health reasons.