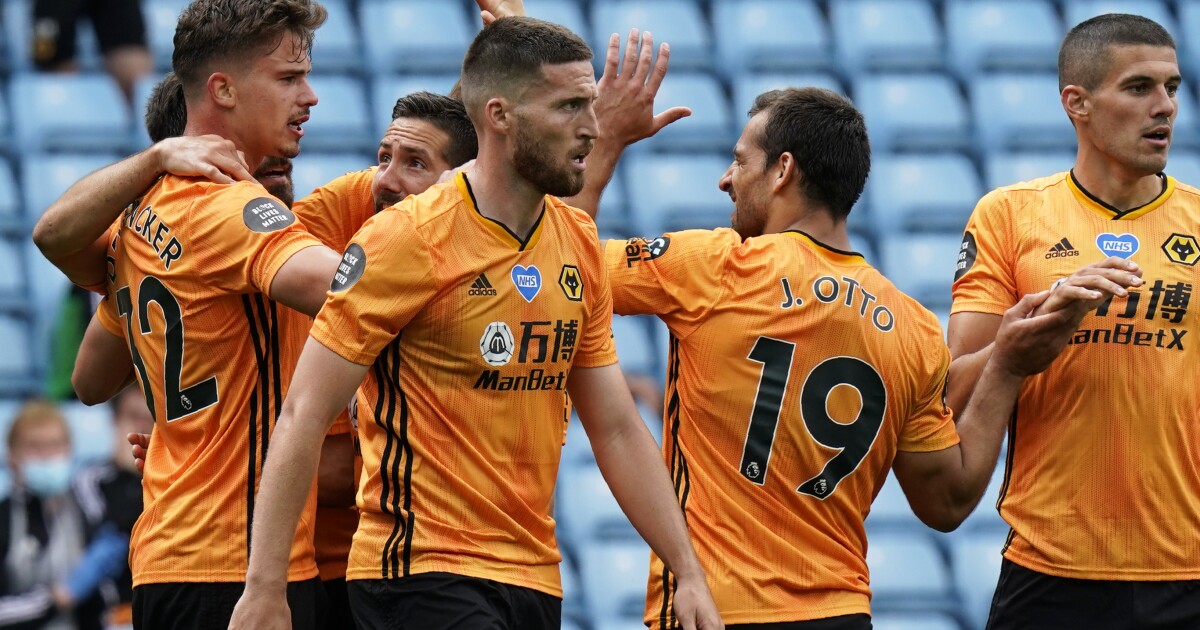 Real Madrid can lengthen its lead in La Liga’s two-team race as three European tournament berths are up for grabs in a tight EPL table. In Germany, Bayern Munich will try to add a domestic cup title to its season haul, highlighting the top televised games from Europe this weekend.

La Liga: Real Madrid (22-3-8) could all but end the title chase in Spain with a win at Athletic Club (12-9-12) on Sunday (BeIN Sports, 5 a.m. PT). Real is perfect since returning from the COVID break last month, outscoring opponents 12-2 in six wins. Barcelona (21-5-7) is the only team that can catch Real, entering the weekend four points back in the table. The two-time defending champion has won just one of its last four and can’t afford to drop more points at fifth-place Villarreal (16-11-6) on Sunday (BeIN Sports, 1 p.m. PT).

EPL: The top two spots in the Premier League are secure but behind Liverpool and Manchester City there’s a frantic battle building for the league’s three remaining European berths with four teams separated by just three points. Wolverhampton (13-6-13), unbeaten since January, can vault over Manchester United and into the thick of that race with a win over Arsenal (11-8-13) on Saturday (NBCSN, Telemundo, 9:30 a.m. PT). Chelsea (16-10-6), unbeaten in June, and Manchester United (14-8-10) each need at least a point Saturday to keep Wolves at bay, with Chelsea playing host to Watford (6-16-10) at noon (NBCSN) and United at home vs. Bournemouth (7-19-6) at 7 a.m. PT (NBCSN, Universo).