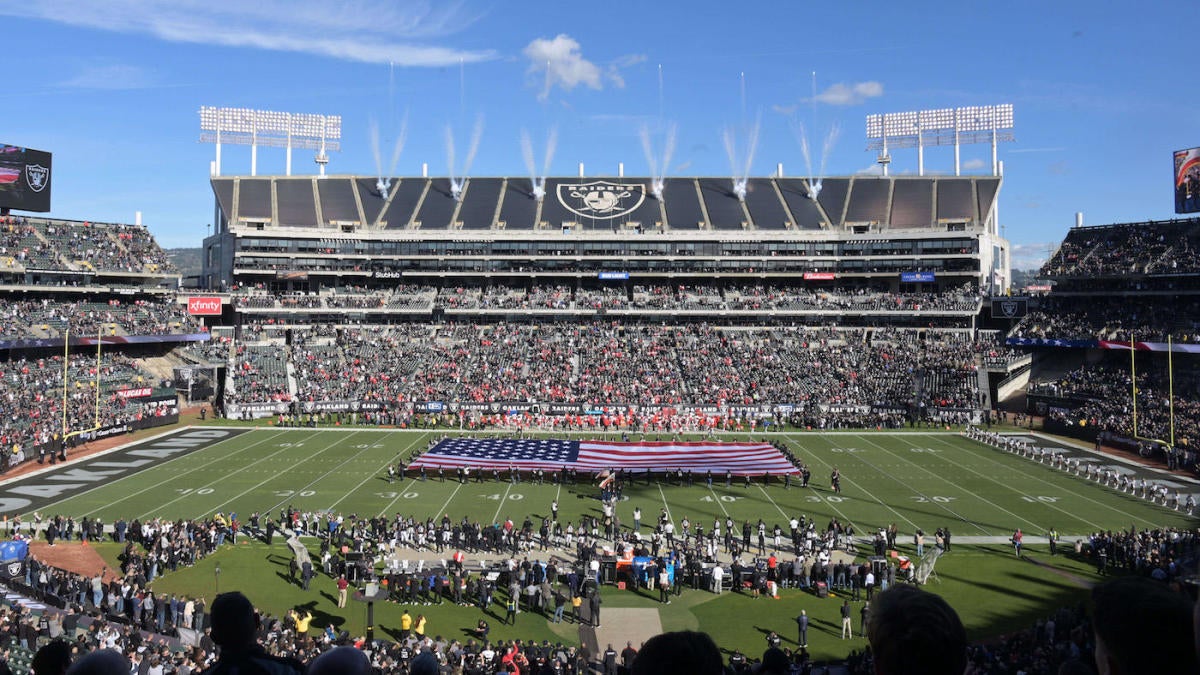 “Lift Ev’ry Voice and Sing,” a song also known as the Black national anthem, will be performed live or played prior to “The Star Spangled Banner” at each of the NFL’s Week 1 games in 2020, according to the Associated Press, which adds that the league is also considering memorializing victims of police brutality with helmet decals or jersey patches. These moves are seen as part of the league’s collaborative work with its players to raise awareness of systemic racism and police brutality.

Following the nationwide protests that sprung up in the wake of George Floyd’s killing at the hands of the Minneapolis police, several NFL players, including Patrick Mahomes, Deshaun Watson, Michael Thomas, Odell Beckham, and Ezekiel Elliott, released a video requesting that the league acknowledge the issues faced by Black people, that it had erred in silencing players who spoke out on those issues in the past, and that Black lives matter. Commissioner Roger Goodell released a video of his own the next day, acceding to each of those requests. Mahomes called Goodell’s video a good first step, but acknowledged that the players want to make sure it leads to action.

The league later recognized Juneteenth as an official holiday, pledged to donate $250 million over the next 10 years to fight systemic racism, and pledged to “reach out” to players who have “raised their voices” on issues of racial inequality. Now, it has committed to spotlighting another part of Black history.

“Lift Ev’ry Voice and Sing” was written as a poem by James Weldon Johnson and later set to music by his brother, J. Rosamond Johnson. CBS Sunday Morning’s special report on the song can be seen below.

Steps taken by the league office are a good sign of progress, but actions taken over the next several years will be a more meaningful indicator of where things stand.