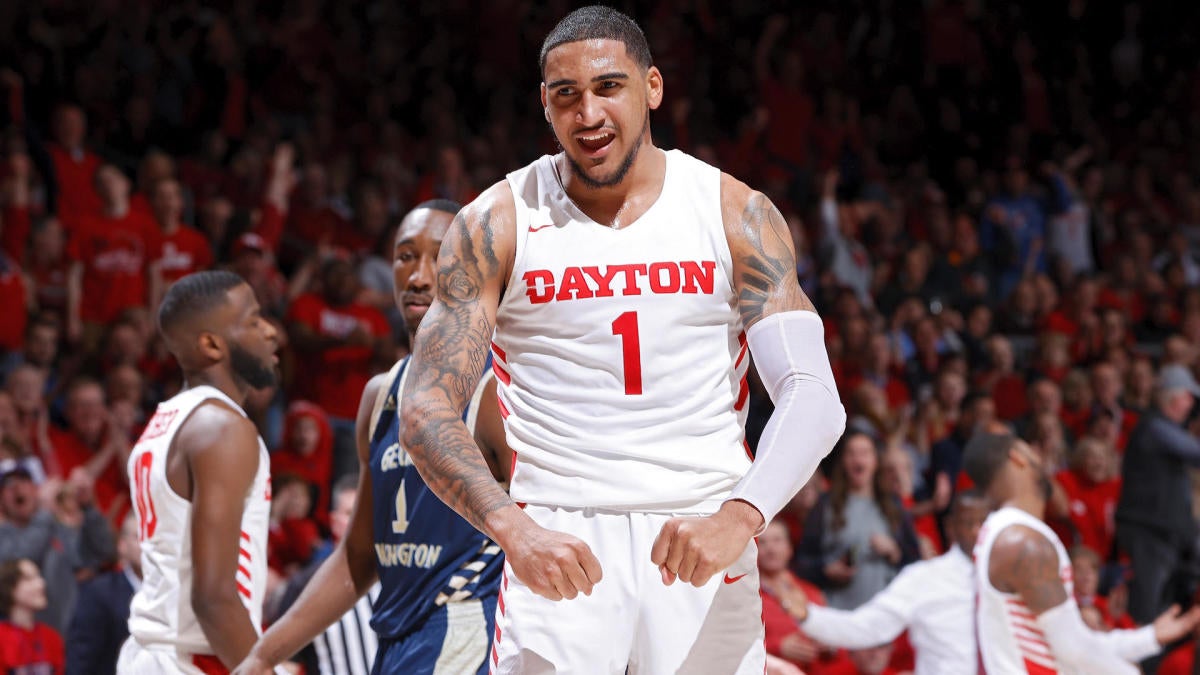 Calling my shot Babe Ruth-style at this stage of the draft about anything definitive is almost certain to backfire on me in short order, considering how much of the process has yet to play out and how likely it is that opinions will shift in the months leading up to the draft. Yet here I am, keyboard aimed, ready to fire out these takes. I am your sacrificial scribe.

Today, I’ve directed my keyboard to churn out words on who I think are the best players in the 2020 NBA Draft, sorted by each position. It was a harder exercise than I thought. Several of the top prospects in the class are likely capable of playing multiple positions in the NBA. But I’ve sorted it all out and done the legwork. Now it’s time to hand out my surefire, impossible-to-backfire opinions that will surely age with grace.

CBS Sports Big Board rank: No. 1

No. 1 on the CBS Sports Big Board, and No. 1 on our list here among point guard prospects, is LaMelo Ball. I went into detail recently explaining why he tops this year’s class, but the TL;DR version: he has the stuff you can’t teach. The vision, the feel, the playmaking chops — they are all next-level for an 18-year-old. He’s a wunderkind.

A case can be made that the two point guards behind him in my rankings — Killian Hayes and Tyrese Haliburton — have safer floors than Ball. Hayes isn’t quite as gifted as a passer, but he’s a good playmaker with a developing jumper that’s coming around quickly. Haliburton is long, wiry and an All-IQ member — the feel and the efficiency both off the charts.

But if I’m taking a swing with the No. 1 pick, it’s Ball. He has the stuff you can’t teach and the stuff you can teach — the shooting, the decision-making — can all be groomed as he finds his footing in the NBA.

CBS Sports Big Board rank: No. 5

I’ve got Anthony Edwards lower on my board than most evaluators, at No. 5. But there’s no denying he’s one of the most intriguing prospects in this class. His blend of explosive athleticism and shot-making all at 18 years old are two foundational gifts teams will likely hope they can work with. I have a decent amount of skepticism that his efficiency, decision-making and impact can improve, but he’s nonetheless the shooting guard I’d take if that’s the position I’m looking to upgrade with my top pick.

The gap between him and the other shooting guards in this class is pretty substantial. Whereas the point guard spot is loaded with top-end talent and depth, there’s a real dearth of shooting guards — perhaps propping Edwards’ value up a bit in this draft.

I like Arizona’s Josh Green as a 3-and-D type role player, and I’m very high on Jahmi’Us Ramsey being a high-level catch-and-shoot guard. But neither have the high-level outcome potential of Edwards. He’s a near-lock to put up 20 points per game and profiles as a leading scorer/potential All-Star down the line. If he can clean up some of his deficiencies I’d feel confident slotting him as the clear No. 2 in this class.

CBS Sports Big Board rank: No. 4

Can I let you in on a secret?

I have a draft crush. And his name is Deni Avdija. He is a very, very good basketball player.

The 6-foot-9 Israeli star is a perfectly-constructed player to fit in the modern NBA. He has great positional size, playmaking chops that stand out for any player, much less a 6-9 forward, and has room to grow into a point forward-type player at the next level. He can grab boards and run breaks, he can slice and dice defenses, and when he attacks, he can be a creative finisher.

I recently projected him to the Golden State Warriors in my latest mock draft. I think his selfless style of play would fit well in a selfless system where pace, space and ball movement are prioritized. But if his shot improves even a bit — and early returns from Maccabi Tel Aviv are that his shot is improving — then he’s an easy, safe pick for just about any team in the top-10.

CBS Sports Big Board rank: No. 6

Am I concerned that Obi Toppin’s defense is going to be a liability? Yes. Am I concerned he’s limited offensively as a go-to option who may not be able to generate his own offense? Yes.

But I know what I’m getting with him. He’s a pogo stick athlete who finishes around the rim. A lot. Heck, he led all of college basketball last season in dunks. That should be his role in the NBA: an above-the-rim finisher who can affect winning as an efficient scorer, who is also capable of stretching the floor and making smart passes out of the short roll. That’s all I want in my modern-day power forward, and with Toppin, that’s what you get.

CBS Sports Big Board rank: No. 3

There are no more polished center prospects in this class than Onyeka Okongwu. He’s an efficient scorer around the hoop, he’s crafty in spot-up situations, and he will absolutely protect the rim at all costs. The way he can defend from the post to the perimeter is where his polish really pops.

If you want higher upside in this class, there’s plenty to be had outside Okongwu, who is as safe a prospect as they come. James Wiseman is a physical freak who, in theory, can be a floor-spacing, rim-running big. And Aleksej Pokusevkski has the physical abilities to act as a rare 7-footer who can run an offense with his ball-handling and shot-creation. But Okongwu is my ride-or-die — the player I trust to be immediately impactful and to have a sustained run of consistent production from the center spot.