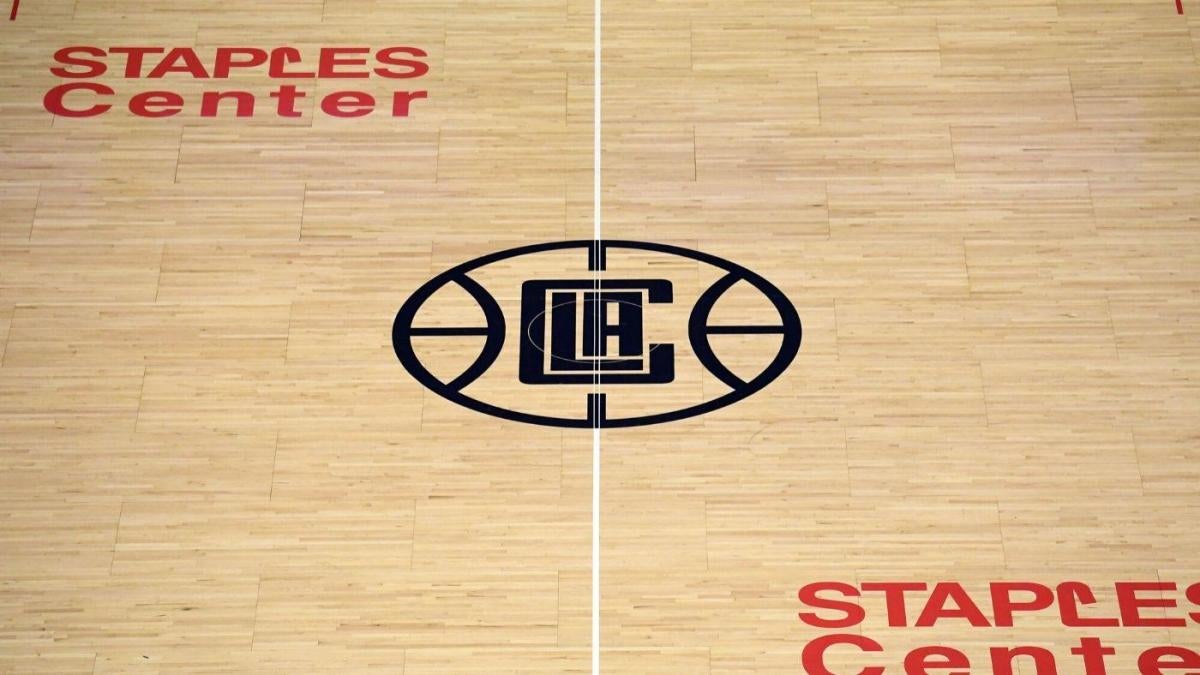 The Denver Nuggets and the Los Angeles Clippers have both experienced positive COVID-19 tests this week. Star Nuggets center Nikola Jokic contracted the disease in his native Serbia, while at least one member of the Clippers traveling party and three other members of Denver’s traveling party to Orlando have also tested positive in recent days. As a response, the Nuggets closed their practice facility in Denver on Saturday, according to ESPN’s Adrian Wojnarowski, and the Clippers followed suit as of Thursday.

The Nuggets are currently scheduled to make the trip to Orlando on July 7, the first day that teams will travel. The Clippers are slated to fly on July 8. As of now, teams are in the individual workout stage of getting back up to speed for the restart of the season. Group workouts are set to begin once teams have arrived in Orlando.

The Brooklyn Nets reopened their facility Tuesday after it had previously been closed for a number of days. The Nets, like the Nuggets, are experiencing an outbreak. DeAndre Jordan and Spencer Dinwiddie both tested positive on Monday, with Jordan ruling himself out for Disney. Dinwiddie, meanwhile, has not yet made up his mind.

For the moment, it doesn’t appear as though any of the Nuggets or Clippers currently suffering from the disease have serious cases. Jokic is asymptomatic in Serbia, while coach Mike Malone had the disease earlier in the hiatus but did not experience serious side effects. Without knowing which Clipper, whether player, coach or staff member, as well as what other Nuggets have tested positive, though, it would be difficult to draw any definitive conclusions.

The NBA knew that positive tests were going to come out of this restart, though it likely hoped that they could be delayed at least until players arrived in the Orlando bubble. Now the NBA must figure out how to prevent traveling parties from contaminating that bubble. The league has its work cut out for it in protecting players from COVID-19 now.