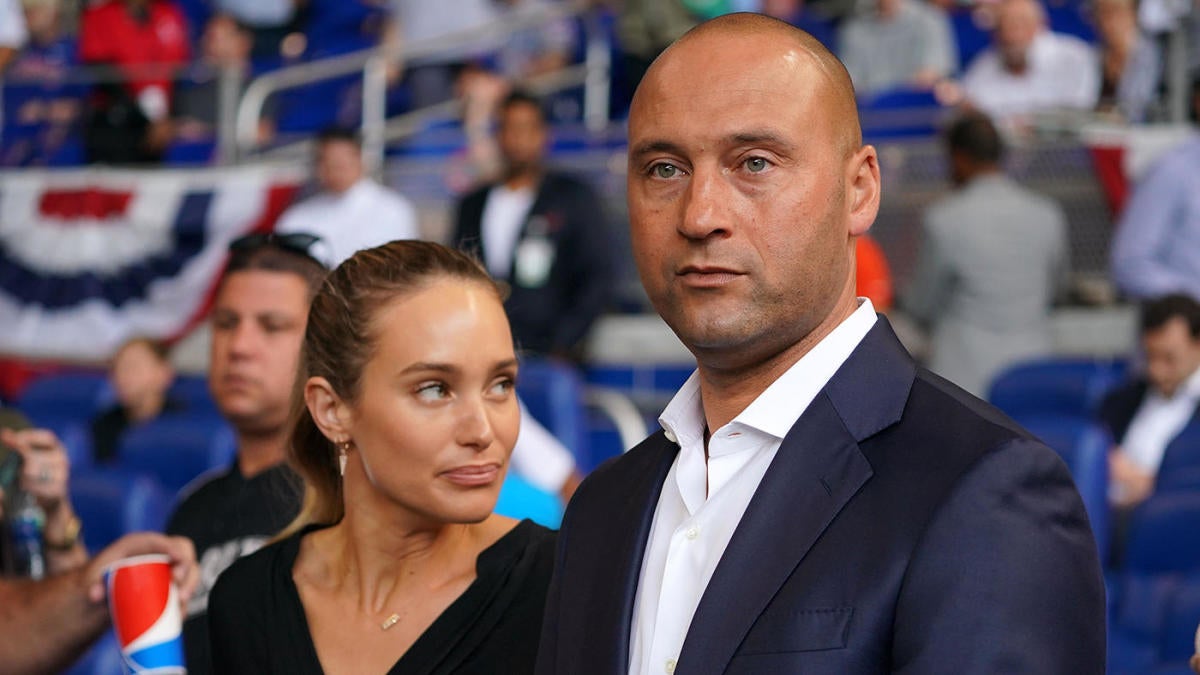 Watch Now: Strongest Pick To Win NL Division (1:09)
MLB and the MLBPA never did reach an economic agreement. Manfred unilaterally scheduled the season as the March agreement allowed, and the players will be paid full prorated salary (i.e. 60 games worth, not 162 games worth). The current collective bargaining agreement expires Dec. 1, 2021, so another economic battle is on the horizon. It will be public, it will be ugly.
“I get it. I was a player,” Jeter added. “I feel as though players should fight for everything that they feel as though they should have. I’ll always support them in that sense, but in this particular case, I think something should have been done behind the scenes.”
In the coming days the 30 MLB teams will open their three-week training camp — “Summer Camp,” as MLB calls it — and begin preparing for the 60-game season. This season will be a sprint, not a marathon, and that could lead to some weirdly fun statistics. Here is Jeter’s full appearance on The Line Drive, a Miami Marlins production (economic talk begins at 10:20 mark): “It was disappointing. It was embarrassing at times. There’s a lot of trust — there is no trust (between MLB and the MLBPA), I should say, is the best way to put it,” Jeter said. “Hopefully things will change moving forward. It was pretty sad to see the back and forth being played out publicly at a time like now. So many people filing for unemployment throughout the country — over 30 million people, 40 million people — with no jobs. They really don’t want to hear owners and players going back and forth about how much money they deserve and how much money they need.
Jeter, the Marlins CEO and part of their ownership group since late 2017, decided to forgo his million salary earlier this year to ease the team’s financial trouble. Other high-ranking team executives took pay cuts as well. Despite that, the Marlins still furloughed approximately 100 employees in May.  MLB and the MLBPA spent several weeks haggling over economics before commissioner Rob Manfred unilaterally scheduled the 60-game season. Long story short, MLB claimed the March agreement allowed them to seek another round of pay reductions to account for games being played without fans. The MLBPA did not agree and insisted on full prorated pay.
The economic dispute was very public because that’s what MLB and the MLBPA do. They fight publicly. Always have, probably always will. Yankees icon and Hall of Famer Derek Jeter has been on both sides of the table and has a unique perspective. He called the economic debate “embarrassing a times” and acknowledged there is “no trust” in the relationship.