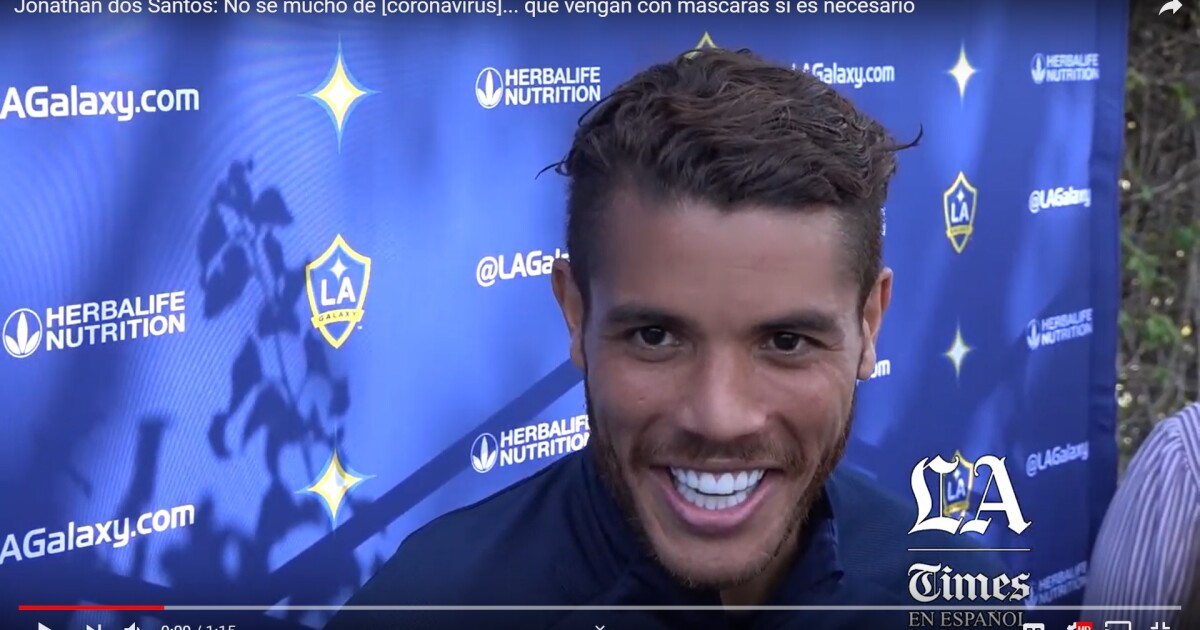 The Galaxy will be without midfielder Jonathan dos Santos for the MLS Is Back tournament after the team announced Wednesday its captain would undergo minimally invasive hernia surgery Thursday at the Cedars-Sinai Kerlan-Jobe Institute in Santa Monica. He is expected to be out for six weeks.

Dos Santos missed all but 45 minutes of the Galaxy’s first two games with a groin injury and has played less than 75% of the team’s minutes over the past three seasons.

Defender Danilo Acosta, who underwent surgery in February to repair damage to his left knee, also will miss the tournament although he is expected to return to training this month.

The Galaxy are scheduled to arrive in Orlando, Fla., for the 54-game MLS tournament Monday. They will play their first game July 13 against the Portland Timbers.