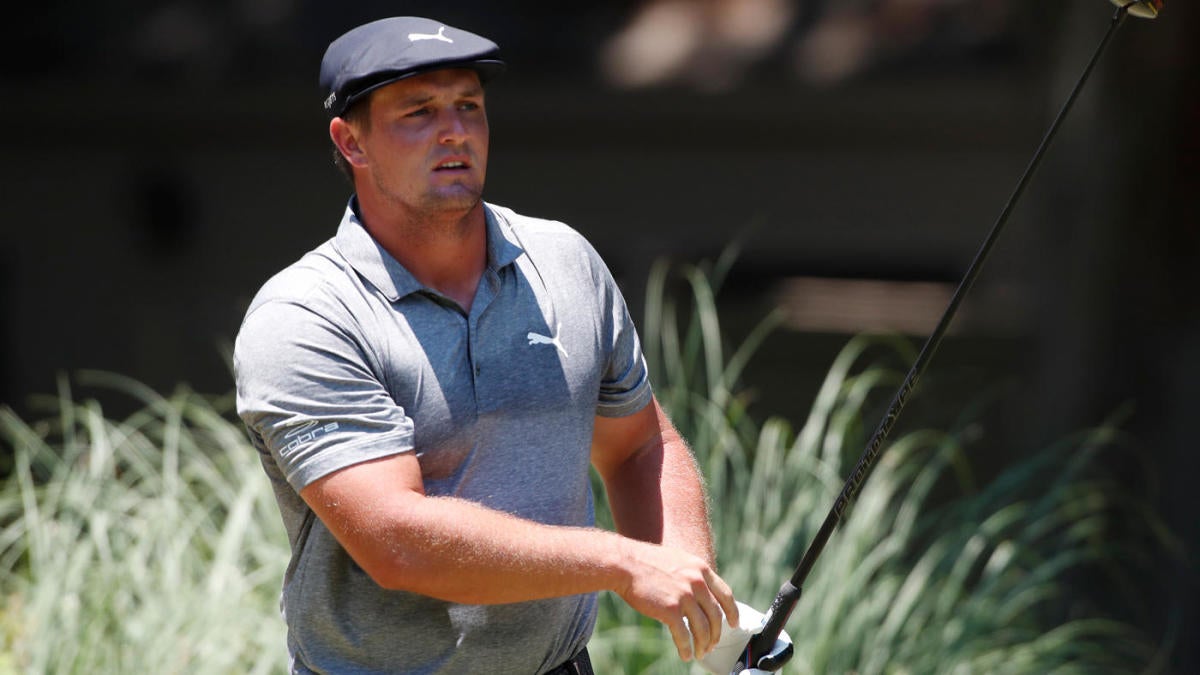 Golfer Bryson DeChambeau prepared for the 2019-20 PGA Tour season by gaining 30 pounds to hopefully hit golf balls harder. It worked. In order to do that, DeChambeau added a great deal of protein in his diet.

On Tuesday, DeChambeau detailed what his diet now consists of, and it’s quite something. One of the most mind-boggling aspects of the diet is that DeChambeau consumes at least six protein shakes every day.

DeChambeau consumes two shakes each of his three daily meals, but sometimes three in the midday.

“If you were to add all that up it would be around 3,000 to 3,500 I think, something like that,” told reporters at the press conference ahead of the 2020 Rocket Mortgage Classic.

Back in December, DeChambeau was up to 225 pounds because he wanted to improve his game and prevent future injuries. In an interview with Golf.com, DeChambeau revealed that he’d been dealing with back injuries and was considering getting surgery.

“I was literally thinking I’d need surgery but I talked to Greg (Roskopf), he was like no, no, no, don’t do any of that, we’re going to teach your body to tolerate the force,” DeChambeau said. “Usually when ligaments get torn or bones get broken or whatever it’s because the muscles aren’t functioning properly, so thats what I’ve been doing. I’m going to become like a gymnast. I watch online, on Instagram, these gymnast influencers, and that’s where I want to get.”