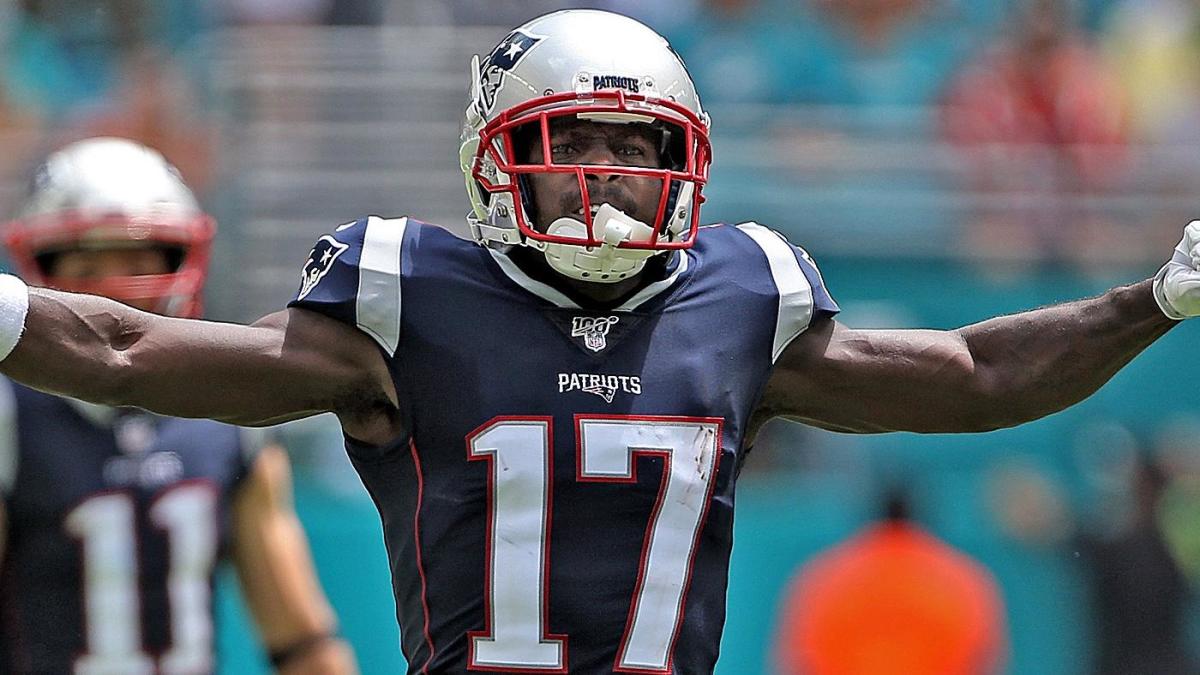 The Seattle Seahawks and Baltimore Ravens are two teams that have reportedly discussed the possibility of signing free-agent receiver Antonio Brown. It appears, after watching Brown catch passes from Seattle quarterback Russell Wilson on Wednesday, that the Seahawks remain a legitimate possibility as it relates to signing the former All-Pro.

Brown, via Instagram, shared the following video of himself catching a deep pass from Russell in San Diego while asking his followers, “Who would like to see this on Sundays?”

NFL Network’s Adam Silver initially reported the Ravens and Seahawks’ interest in Brown. ESPN Radio’s John Clayton has also reported that Wilson, who put up an MVP-caliber season in 2019, “would love” for the team to pursue Brown, according to Clayton.

As far as receivers are concerned, the Seahawks’ Week 1 depth chart currently consists of D.K. Metcalf, Tyler Lockett, and Phillip Dorsett along with rookies Freddie Swain and Colby Parkinson. While this is by no means a bad group, the Seahawks’ passing attack would certainly benefit by having Brown, who led the NFL in receptions, receiving yards and touchdown receptions from 2013-18.

Brown, who will turn 32 years old on July 10, is less than a year removed from one of the most tumultuous offseasons a professional athlete has had in recent memory. After nine extremely productive seasons in Pittsburgh, Brown requested and received a trade that led him being dealt to the Raiders in exchange for third- and fifth-round picks. Brown’s time in Oakland was mired in controversy that included a reported on-field altercation with Raiders general manager Mike Mayock. Shortly after the altercation, Brown was released, and he quickly signed with the Patriots. Brown caught four of eight targets for 56 yards and a touchdown during his only active game during the 2019 season. He was released by the Patriots shortly after a report from Sports Illustrated that highlighted allegations of “intimidation” by Brown from an accuser. Brown was also in the midst of sexual assault accusations that were brought to light following him signing with New England.

Brown, who was recently sentenced a two-year probation after pleading no contest in his moving truck driver battery case, has kept a low profile on social media during the past several months. He is still under investigation by the NFL following his inclusion in a 2019 civil suit from a woman accusing him of sexual misconduct and rape. The league’s ongoing investigation is most likely the reason why Brown remains unsigned, as it is highly possible that Brown will immediately be placed on the commissioner’s exempt list if he is signed by an NFL team.

The Seahawks, who are trying to make it back to their first Super Bowl since the 2014 season, could ultimately decide that the potential benefit of having Brown on their roster might be worth the risk.