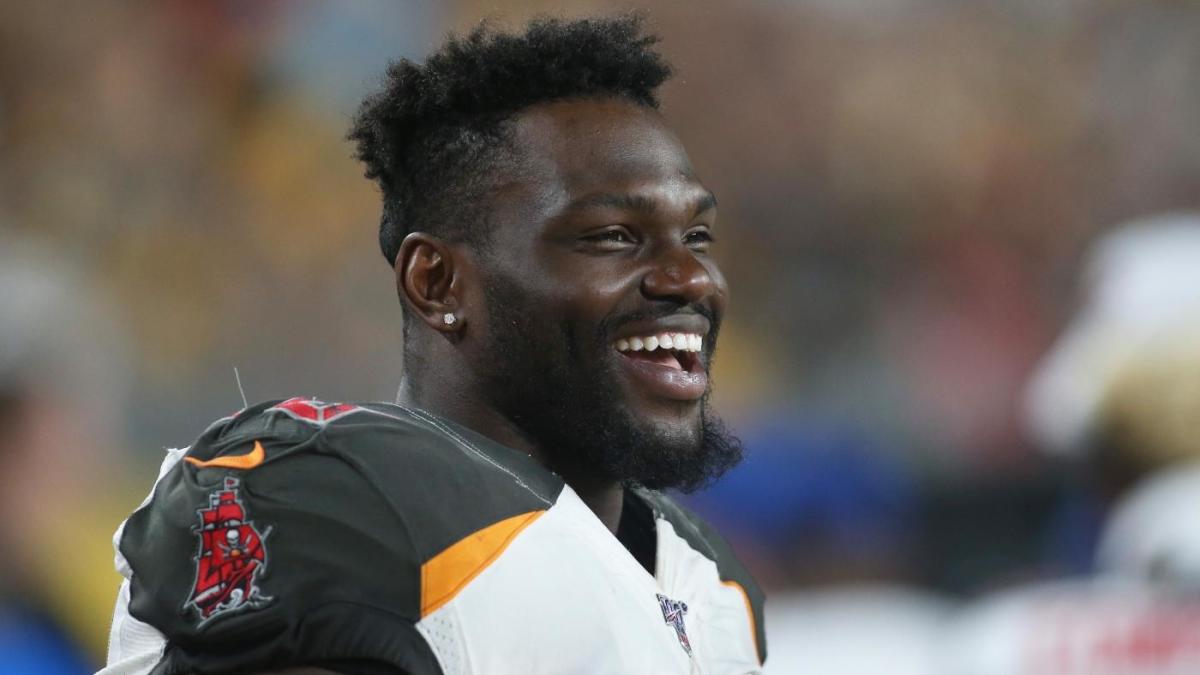 Shaquil Barrett is committed to suiting up for the Tampa Bay Buccaneers in 2020, even if it means playing under the one-year franchise tag. In the wake of the star pass rusher being forced from his Denver home due to a recent wildfire, however, the Pro Bowler has joked that he could use a long-term contract sooner rather than later.

Barrett told SiriusXM NFL Radio on Monday that he’ll sign the Buccaneers’ $15.8 million tag “for sure” if he can’t strike an extension ahead of the July 15 deadline. But after a destructive Colorado fire, which consumed more than 450 acres, prompted his evacuation, he took a different stance: “Tampa needs to help me buy a house in Tampa with a long-term deal,” he said with a smile.

The fire has since been fully contained, but Barrett was briefly affected because he’s maintained a home in Denver since his time with the Broncos, from 2014 to 2018, as ProFootballTalk noted.

“That’s our dream home,” he said. “We did not want our dream home to go anywhere. We almost sold it and we came back like a month or two ago and realized walking around that we can’t sell our house. We love this and we worked too hard for this and for it to go that way would be the worst way possible.”

It remains unclear if Tampa Bay will, in fact, grant his wish of a long-term deal ahead of 2020. The 27-year-old pass rusher had a breakout 2019 campaign in which he led the NFL with 19.5 sacks, and coach Bruce Arians emphasized retaining the club’s defensive talent as a priority this offseason. After spending big to acquire former New England Patriots stars Tom Brady and Rob Gronkowski, however, the Bucs are tight on 2020 salary cap space.