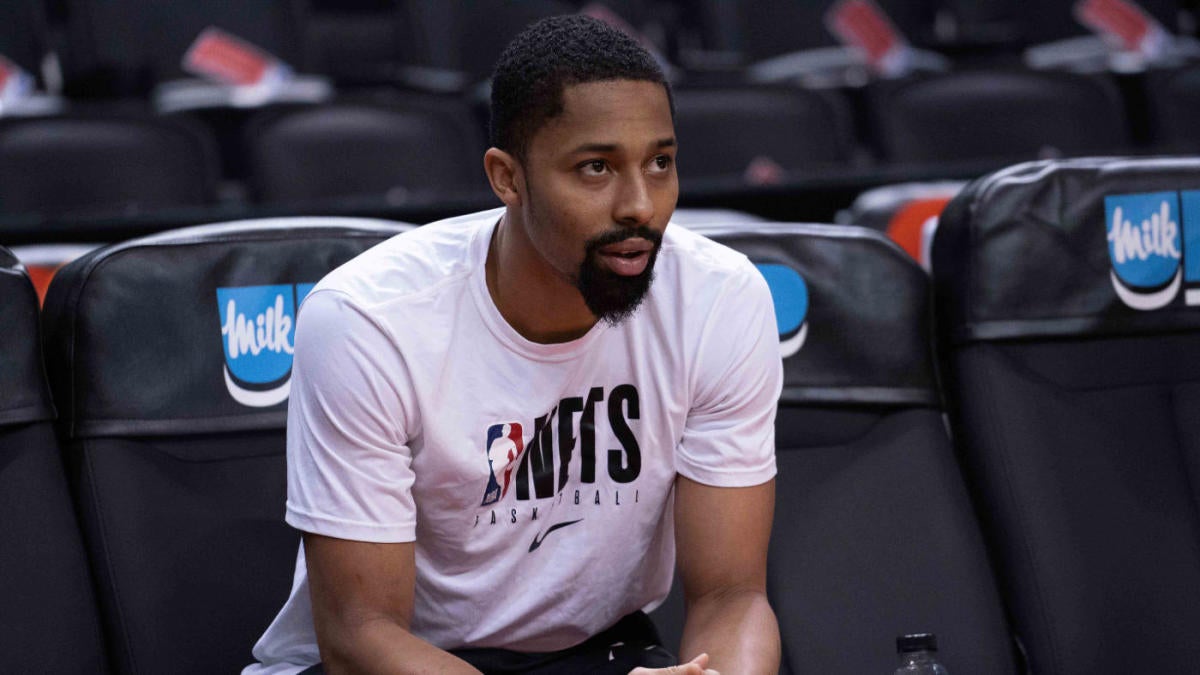 Spencer Dinwiddie has tested positive for the coronavirus, casting his status for the restarted season in doubt, according to The Athletic’s Shams Charania. Dinwiddie is currently symptomatic, and is quarantining for 14 days before he will reevaluate his status.

“Over the past few months, I have been diligent about protecting myself and others from COVID-19 by following all designated protocol and quarantining,” Dinwiddie told The Athletic. “I was ready and prepared to rejoin my teammates as we were to be an early entry team in the resumed season. I flew private to return to New York, passed multiple COVID-19 tests over my first several days in New York and was able to participate in a couple practices within the first week.

“Originally, we were supposed to be one of the teams to enter into the Orlando bubble early, but training camp got switched back to New York and unfortunately I am now positive. Given that I have experienced symptoms, including fever and chest tightness, it is unclear on whether or not I’ll be able to participate in Orlando.

Dinwiddie was having a career-year for the Brooklyn Nets, averaging 20.6 points per game. Playing at Disney, with Kyrie Irving and Kevin Durant out, would give him another chance to showcase himself as a lead ball-handler and scorer. In addition to Durant and Irving, the Nets will also be without Wilson Chandler and Nicolas Claxton in Orlando. Losing Dinwiddie would hurt their depth even more.

Fortunately for the Nets, a collapse at Disney would not be without its benefits. Brooklyn owes a top-14 protected pick to the Minnesota Timberwolves. Were they to miss the postseason, they would keep that pick and give the Timberwolves their pick next season. With Durant and Irving back, that pick would presumably be a good deal worse. Brooklyn leads the Washington Wizards by six games in the standings, meaning Washington would need to win two more seeding games than the Nets in order to trigger a play-in. If the Wizards beat the Nets twice in a row there, they would steal their playoff spot.

Rosters for Disney must be finalized by Wednesday. If the Nets wanted to add a replacement player for Disney, Dinwiddie would need to be ruled out by then. The Nets have already signed Justin Anderson and Tyler Johnson during the transaction window.