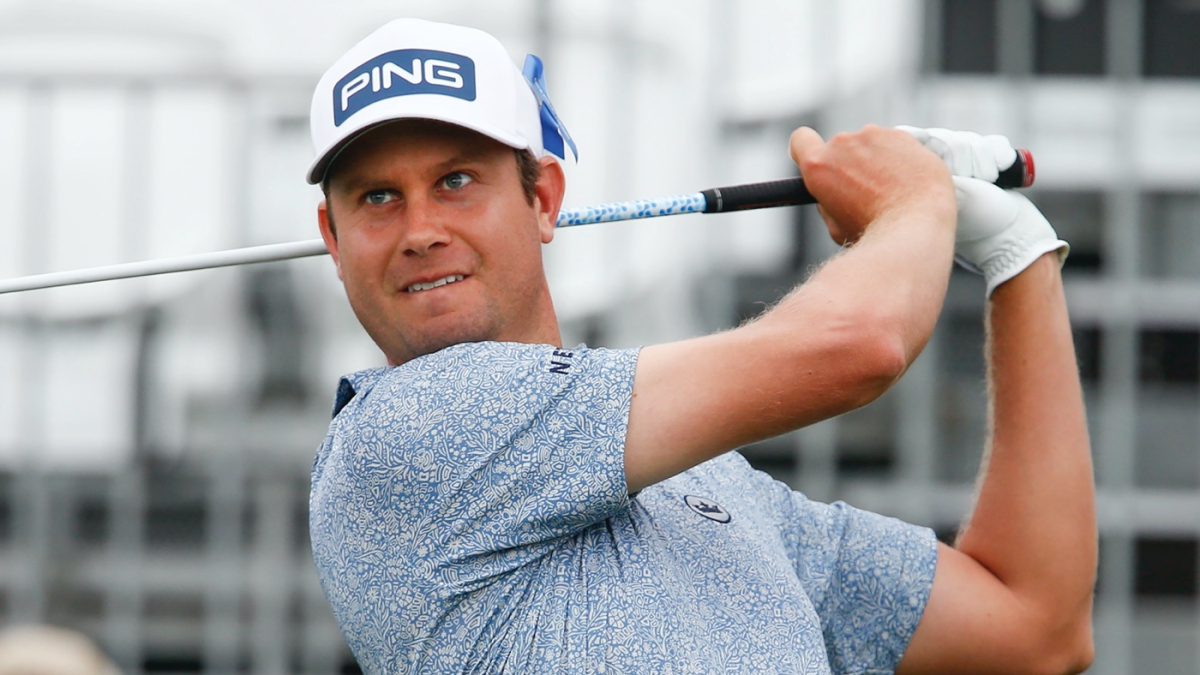 Harris English became the fifth PGA Tour player to record a positive test for the coronavirus on Monday and has been withdrawn from the Rocket Mortgage Classic as a result. After just two positive COVID-19 tests over the first three weeks of its return, the PGA Tour has now surpassed that number over the last four days.

English joins Nick Watney, Cameron Champ, Denny McCarthy and Dylan Frittelli as players who have tested positive for the virus. English, Frittelli and McCarthy have all done so since Friday. McCarthy had to withdraw from the Travelers Championship, while Frittelli and English cannot play the Rocket Mortgage Classic.

Unlike Frittelli, English was not slated to (and did not) take the PGA Tour charter flight from Connecticut to Detroit for the Rocket Mortage Classic. English didn’t participate in last week’s Travelers Championship and was presumably coming from his home in Georgia.

“While it’s disappointing to receive this news, as I feel healthy, I’m pleased that the new safety protocols we have in place worked this week,” said English in a statement. “I fully supported the Tour’s new rule of not allowing anyone on the tournament grounds until testing negative, as protecting others in the field and everyone affiliated with the tournament and the community should be the No. 1 priority as a result of a positive test. I appreciate the Tour’s support and I look forward to competing again after I’m fully recovered.”

English has had a really good 2020 thus far with four top 20s including one two weeks ago at the RBC Heritage.