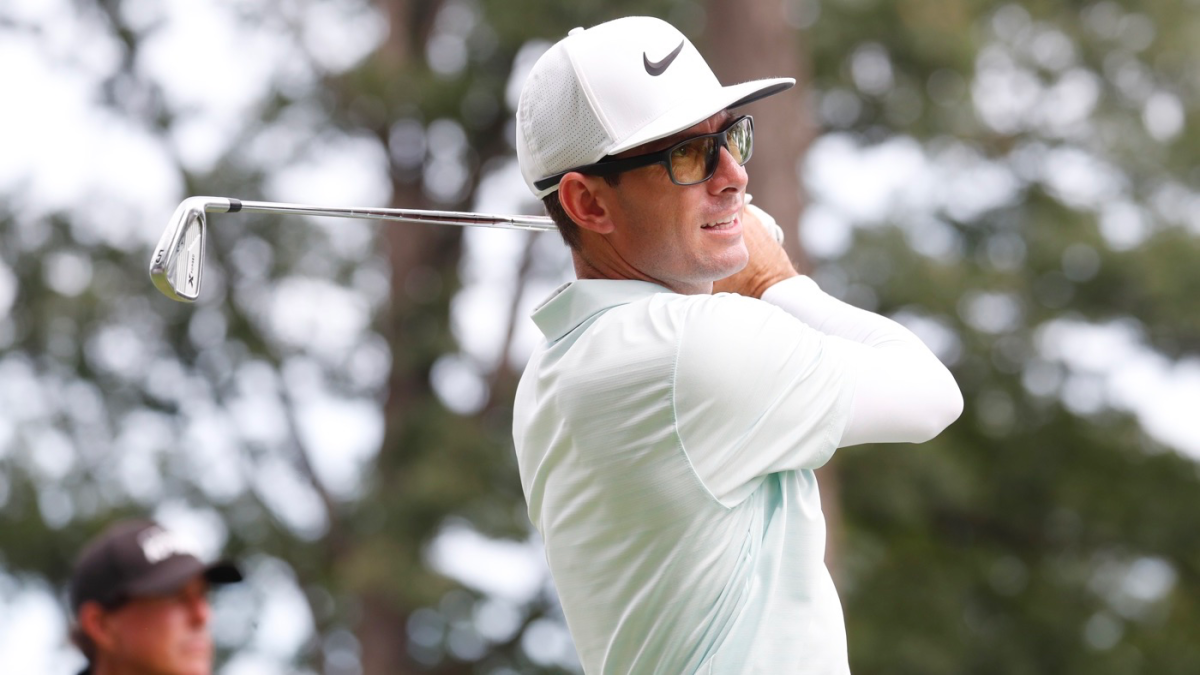 Nick Watney, Cameron Champ and Denny McCarthy all withdrew from events over the last 10 days, although Champ announced that he later tested negative three different times for the virus. According to Tour regulations, Frittelli will sit out next week’s Rocket Mortgage Classic and enter a period of self-isolation.

“I am experiencing no issues and feel great physically and was surprised and disappointed to learn of the positive test today,” Frittelli said in a statement.  “I’m thankful for the WHOOP strap notification of a minor increase [0.3] in my respiratory rate overnight. However, I’m most thankful for the Tour’s assistance, procedures and protocols, which I will continue to follow during my self-isolation, so as to keep everyone safe. I look forward to getting back on Tour once it’s safe to do so.”

Frittelli missed the cut at the Travelers Championship in Cromwell, Connecticut, where he was when he tested positive before getting on the plane for Detroit. Ranked No. 105 in the world, he finished tied for eighth at the RBC Heritage last week.

The Tour will implement even stricter protocol for players and those on-site at the Rocket Mortgage Classic next week to try and quell the spread of the virus. Part of that protocol includes testing both before the chartered flight (which is what helped notify Frittelli) and also after the plane lands in the next city.

Though only four players have tested positive (and it seems one might have been a false positive), seven different players withdrew from the Travelers Championship this week, many because they had been around somebody who either tested positive or they presumed tested positive for COVID-19.