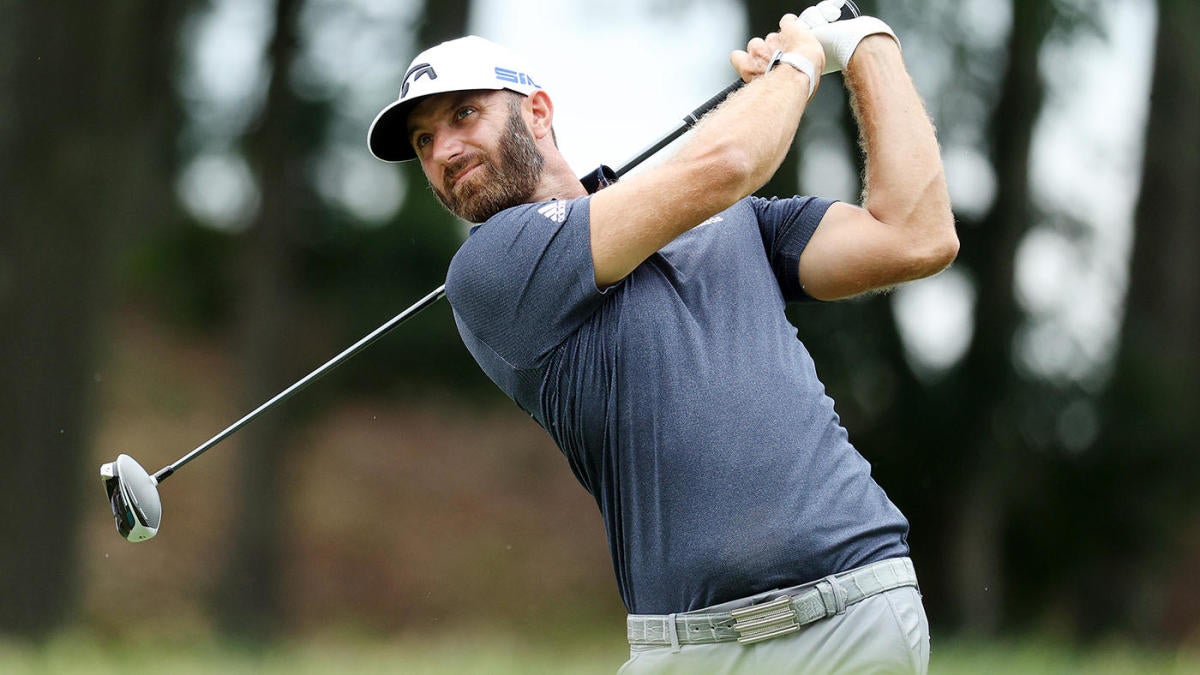 After a Saturday’s Round 3 of the Travelers Championship featured golfers playing in threesomes early off both tees to try and beat inclement weather later in the day, Sunday’s final round will feature more traditional pairings at normal times. For the final round Dustin Johnson (-16) and Brendon Todd (-18) will be featured in the last pairing on Sunday after shooting dueling 61s Saturday to jump out ahead of the rest of the field.

Todd leads D.J. by two, but as we’ve seen in past tournaments, anything can happen when Johnson is involved on a Sunday. Literally anything. Another 61, an 81, everything is in play at TPC River Highlands.

And they won’t be the only two in contention as they make their way around the hills in Connecticut. Four golfers (including Bryson DeChambeau) sit within five strokes of the lead while another four (including Phil Mickelson) sit just six back. Anything can happen on a Sunday in the final round and there’s plenty of strong competitors who could make the leap up and take the third championship since the return from quarantine.

The complete list of tee times and pairings for Round 4 from TPC River Highlands are below.