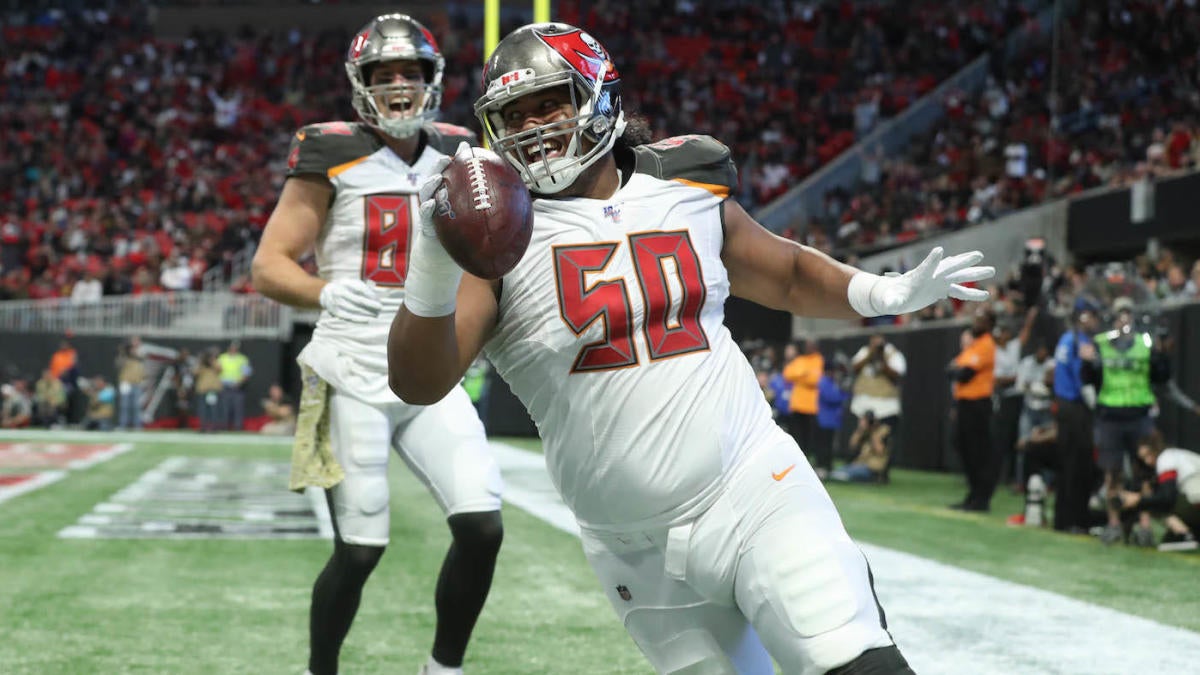 When the Tampa Bay Buccaneers reconvene for the start of training camp on July 28, they could be doing so without a key piece to their dominant run defense of a year ago. Defensive tackle Vita Vea sustained an unspecified hand injury and underwent a minor surgical procedure a few weeks ago, according to Rick Stroud of the Tampa Bay Times. The 2018 first-round pick is expected to miss the start of training camp, but this injury should not impact him so much that his absence bleeds into the regular season.

The 25-year-old posted a career year during his sophomore season in 2019, totaling a career-high 35 tackles to go along with 2.5 sacks and 12 quarterback hits over 16 games. He also played in 66% of the defensive snaps. Vea was a critical piece to Tampa Bay’s dominant run defense, which allowed the fewest rushing yards in the league at just a 73.8 rushing yards per game clip.

Along with Vea, the Buccaneers have Ndamukong Suh. Rakeem Nunez-Roches, sixth-round pick Khalil Davis and undrafted rookie Benning Potoa’e at defensive tackle currently on the active roster. Suh, who re-signed with Tampa Bay on a one-year deal earlier this offseason, started all 16 games for the Buccaneers last season and totaled 41 tackles and 2.5 sacks.