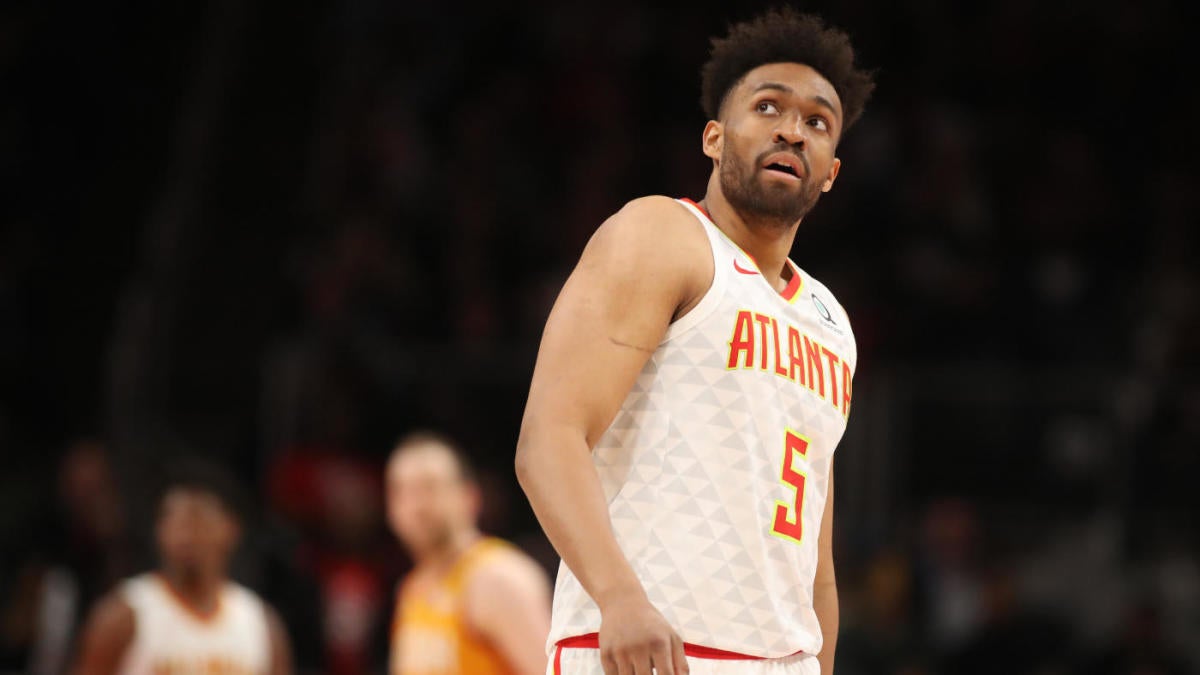 As the NBA’s return to play plan begins to ramp up, teams started testing players for COVID-19 this week. That process turned up 16 positive tests, including three for the Sacramento Kings. Buddy Hield, Alex Len and Jabari Parker all contracted the virus.

“Several days ago I tested positive for COVID-19 and immediately self-isolated in Chicago, which is where I remain,” Parker said in a statement. “I am progressing in my recovery and feeling well. I look forward to joining my teammates in Orlando as we return to the court for the resumption of the NBA season.”

He must really be feeling well because he allegedly spent some time playing tennis at a park in Chicago without a mask on. In a statement to the Sacramento Bee, the Kings said, “We are aware of the report and are gathering additional information. We have no further comment at this time.”

According to the league’s 113-page health and safety manual, which was obtained by CBS Sports, those who test positive are supposed to isolate until they satisfy a required procedure. That process includes being asymptomatic, following the CDC’s guidelines for resolution — two consecutive negative tests, at least 24 hours apart — and a medical evaluation and clearance by an NBA-designated physician.

The rules are pretty strict, and for good reason. This is a highly infectious virus, and catching it or passing it along could be catastrophic, not just for the player and those around them, but potentially for the NBA’s plan to resume the 2019-20 season.

It goes without saying that spending time outside without a mask just a few days after announcing you tested positive for COVID-19 is not a great look. At the same time, it’s hard to really criticize Parker without knowing all the details. We don’t know exactly when the pictures were taken, nor Parker’s medical status. It’s possible he’s already been cleared but has just not yet joined the team.

Regardless, the most we can do is encourage each other to wear masks and hope that everyone stays safe and healthy.