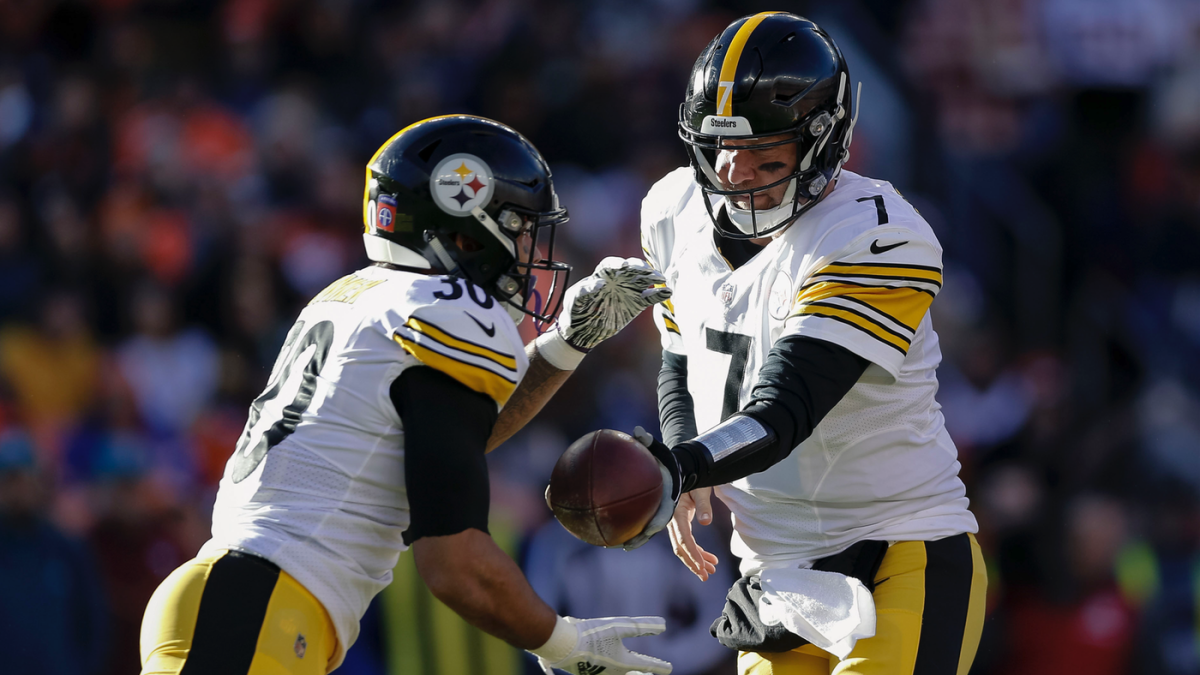 The standard is the standard. While some fans are giving the Pittsburgh Steelers a pass for going 8-8 amidst an injury-marred 2019 season, head coach Mike Tomlin and general manager Kevin Colbert are doing anything but. Regardless of the circumstances, the Steelers expect to be, at minimum, a playoff team on an annual basis. Despite losing Ben Roethlisberger, James Conner, JuJu Smith-Schuster and Stephon Tuitt for a combined 34 games, the Steelers, largely on the strength of their defense, were 8-5 and on the inside track of the AFC playoffs with three games remaining. But their ongoing injury issues and quality of play at the quarterback position led to three straight losses to close out the season, as the Steelers watched the playoffs from home for a second straight year.

Despite last season’s shortcomings, there were certainly some positives the Steelers have taken with them into the 2020 offseason. T.J. Watt, a former first-round pick, has blossomed into one of the NFL‘s premier defensive players. Defensive teammates Joe Haden, Cam Heyward, and Joe Haden joined him in the Pro Bowl, along with 2019 trade acquisition Minkah Fitzpatrick, a former first-round pick who was one of the major reasons why the Steelers went 7-1 during an eight-game stretch.

While Pittsburgh’s defense developed into one of the league’s most formidable units, the Steelers’ offense struggled without Roethlisberger, who is expected to be back for the start of offseason workouts after undergoing elbow surgery last September. The Steelers are also confident that Conner and Smith-Schuster, 2018 Pro Bowlers who are entering the final year of their rookie contracts, will rebound after rocky 2019 seasons. Pittsburgh is also expecting more contributions from receiver James Washington, receiver/All-Pro return specialist Diontae Johnson, and running back Benny Snell. The offensive line, while getting older, is still one of the league’s better units, led by perennial Pro Bowlers Maurkice Pouncey and David DeCastro. Pittsburgh’s special teams received a big boost in 2019, as Chris Boswell returned to Pro Bowl form following his disastrous 2018 season.

Throughout this offseason, we will update this story to provide the most up-to-date information regarding the Steelers.

After enjoying a breakout season in 2019, Dupree signed his franchise tag with the Steelers on April 23. The team still has until July 15 to sign him to a longterm contract.

The younger brother of T.J. Watt, Derek Watt, formerly of the Chargers, will help replace former Pro Bowl fullback Roosevelt Nix, who was released by the Steelers earlier this offseason before signing with the Indianapolis Colts. A 10-year veteran, Wisniewski won a Super Bowl with the Eagles in 2017 and with the Chiefs this past season. Ebron is two years removed from a 2018 season that saw him catch 13 touchdowns while earning Pro Bowl honors.

June 25: The Hall of Fame announced that it was postponing this year’s Hall of Fame induction ceremonies that includes the previously scheduled Hall of Fame Game between the Steelers and Cowboys.

June 23: Mike Tomlin revealed that two Steelers tested positive for COVID-19 back in the spring but have since recovered and have resumed training for the upcoming season.

May 18: Ben Roethlisberger released a hype video of himself throwing passes to several teammates. Roethlisberger is now throwing “NFL caliber passes” and is expected to be ready for Pittsburgh’s season-opener.

May 8: The Steelers received their 2020 regular season schedule. Pittsburgh will be playing four prime-time games in 2020. They will have three on the road and one at home.

April 28: The Steelers exercised T.J. Watt’s fifth-year option. Pittsburgh is still expected to sign their All-Pro outside linebacker to a longterm contract.

“Ryan’s placement on the Reserve/Retired List serves as a matter of protocol to ensure his continued inclusion within our organization moving forward in his professional career,” Steelers general manager Kevin Colbert said in a team-issued statement.

February 25: A little over a week after Mike Tomlin alluded to the fact that the Steelers are not interested in an on-field reunion with Antonio Brown, general manager Kevin Colbert reinforced the team’s current position regarding Brown, who is looking to sign with someone after missing all but one game last season.