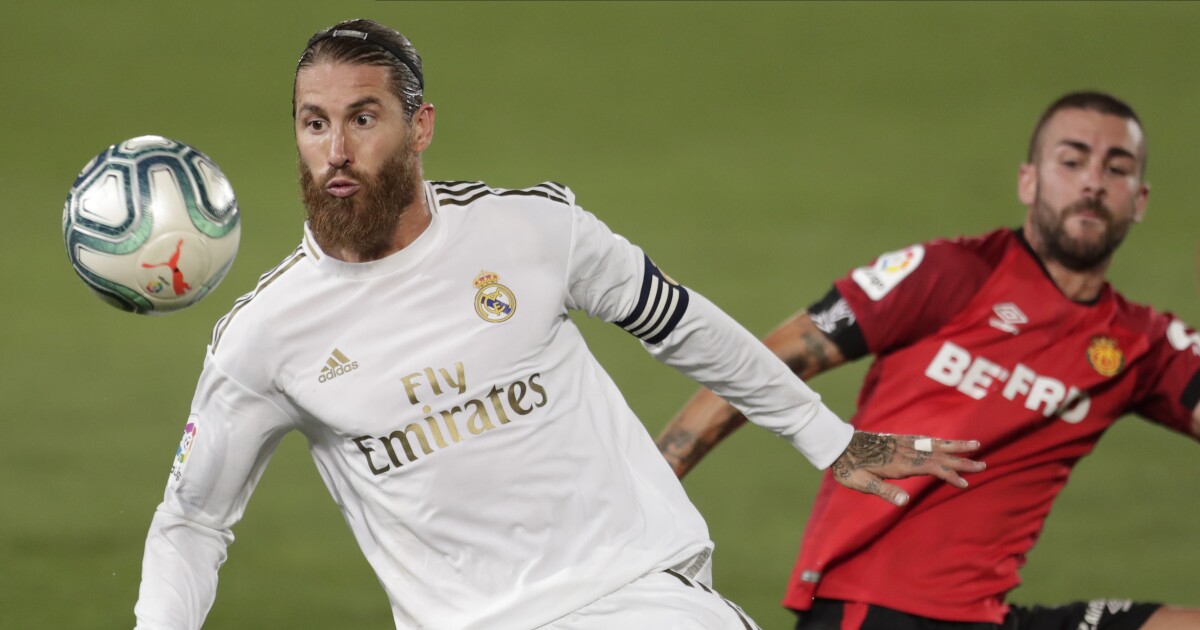 Liverpool finally won its first Premier League crown Thursday but there remains a lot to play for back in the pack in England’s top division. In Spain, meanwhile, Barcelona and Real Madrid are locked in a two-way title chase that is a long way from being settled. Both play this weekend, highlighting the top televised games from Europe.

La Liga: Barcelona hasn’t given up a goal since Spanish soccer returned from its COVID-19 suspension four games and two weeks ago. But it also failed to score in one of those games, settling for a draw that allowed Real Madrid to claim a share of the lead in a tight league race. Both go on the road this weekend for must-win games against bottom-table teams with Barcelona (21-5-5) playing at Celta Vigo (7-12-12) on Saturday (BeIN Sports, 8 a.m. PDT) and Real Madrid (20-3-8) traveling to Barcelona to play last-place Espanyol (5-17-9) on Sunday (BeIN Sports, 1 p.m. PDT).

EPL: The focus in England turns to the battle for European tournament berths and Wolverhampton (12-6-13) can improve its position with a result against struggling Aston Villa (7-18-6) on Saturday (NBCSN, 4:30 a.m. PDT). A point would lift the Wolves over Manchester United and into fifth place, good for a Europa League invitation, while Aston Villa needs at least a draw to climb out of the relegation zone.