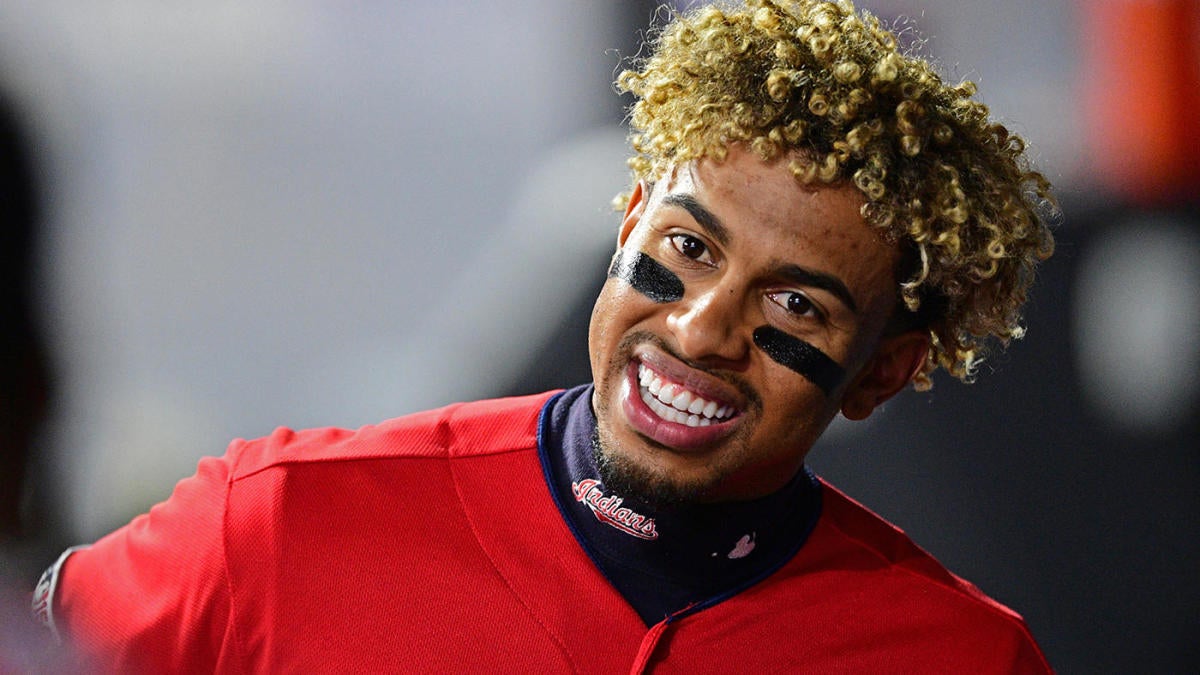 Watch Now: MLB Returns: Best Wager To Win The World Series (2:43)
American League
Luckily for you, I’ve already gone through the process of figuring out which five teams who aren’t the Yankees, Astros or Dodgers you should take a shot on.
Cubs, Dodgers, Phillies

All odds are via William Hill Sportsbook.
The Athletics have won 97 games in each of the past two seasons and made the playoffs both times. Yet, according to the odds at William Hill, eight other teams have a better shot at winning it all. Now, there’s some sound logic behind this. The Athletics play in the same division as the Houston Astros, which is why they’ve only managed a wild-card berth the past two seasons despite winning 97 games in each of them. Also, with scheduling the way it is this season, they’ll have to play the Dodgers as well. So I get why the odds are where they are, but I still think they’re off, which is too reasonable a price to pass up.
Every one of those AL teams went on to make the playoffs except for Texas, which finished 78-84. Instead, it was Oakland that claimed the final wild-card spot after winning 97 games.
I would not be betting on the Padres to win it all over a 162-game season. OK, maybe I’d sprinkle a little on them because there is a high ceiling here given the collection of talent, but I wouldn’t do it expecting anything in return. But in a 60-game dash? At 50-1 odds? Yes, give me a piece of the Padres. I know that, realistically, I’m hoping for a wild-card spot because it’s hard to imagine anybody but the Dodgers winning the NL West. But, as I’ve gone over, if there was ever a season to expect the unexpected, this is it. At these odds, the Padres only need to win it all 1.96% of the time. I think that’s well within our range of possible outcomes here. While it’s not the most likely to win, there’s more value on the Padres at this price than any other team in baseball.
In early June of last season, when teams in the league had played between 59 and 61 games, the playoffs would have looked like this:

The Indians are a no-brainer here, and the Twins nearly made the list as well at +1500. If you want to take a shot on both, I won’t judge you. Last season was the first time Cleveland missed the postseason since 2015, even though the team won 93 games (a lot of that going around last year!). I know there are some changes to the roster — both Trevor Bauer and Corey Kluber are gone — but the Indians still get to play an AL Central schedule. That means 20 games — a full third of their schedule — against the Royals and Tigers, two teams most expect to finish toward the bottom of the league. There are also 10 games against the White Sox, a team many expect to improve, but a team that hasn’t had a winning season since 2012. The odds are high that at least one of the American League’s two wild-card slots will go to an AL Central team. That makes both Cleveland and Minnesota attractive, but at 25-1, passing up a shot on Cleveland is impossible.

A 60-game season allows teams that aren’t as good a better shot at reaching the playoffs. An organization without the overall depth or talent needed to win 90 games in a 162-game season can fake it for a couple of months or get lucky. So, if there was ever a season to put a little money in some teams that aren’t World Series favorites, the 2020 season is the one to do it.

In the National League, the Braves and Cardinals won their divisions, but after 60 games last season, the Braves were clinging to a wild-card spot while the Cardinals were out altogether. Oh, and the Nationals — you know, the team that won the World Series — were 27-33 after 60 games last season. The Phillies and Cubs would fade from the picture over the final 100 games, with the Cubs finishing five games out of a wild card spot, and the Phillies a perfectly even 81-81.

The Rays never seem to get a lot of respect in betting markets. My theory is that Tampa Bay not a team with a large fanbase, so it doesn’t have a solid foundation of fans betting to decrease their price. But that’s fine with me because it allows the rest of us to take advantage. The first thing any team has to do to win the World Series is reach the postseason. Well, the Rays did that in 2019, winning 96 games. It was their first time reaching the postseason since 2013, but in 2018 they won 90 games. That team was the first since the 2013 Texas Rangers to win 90 games and miss the playoffs. The last team to have it happen to them before then was the 2012 Tampa Bay Rays. While the Rays might not have the national name recognition, they’re a good team with an excellent chance of reaching the playoffs. So getting 18-1 on them to win it all provides some value.