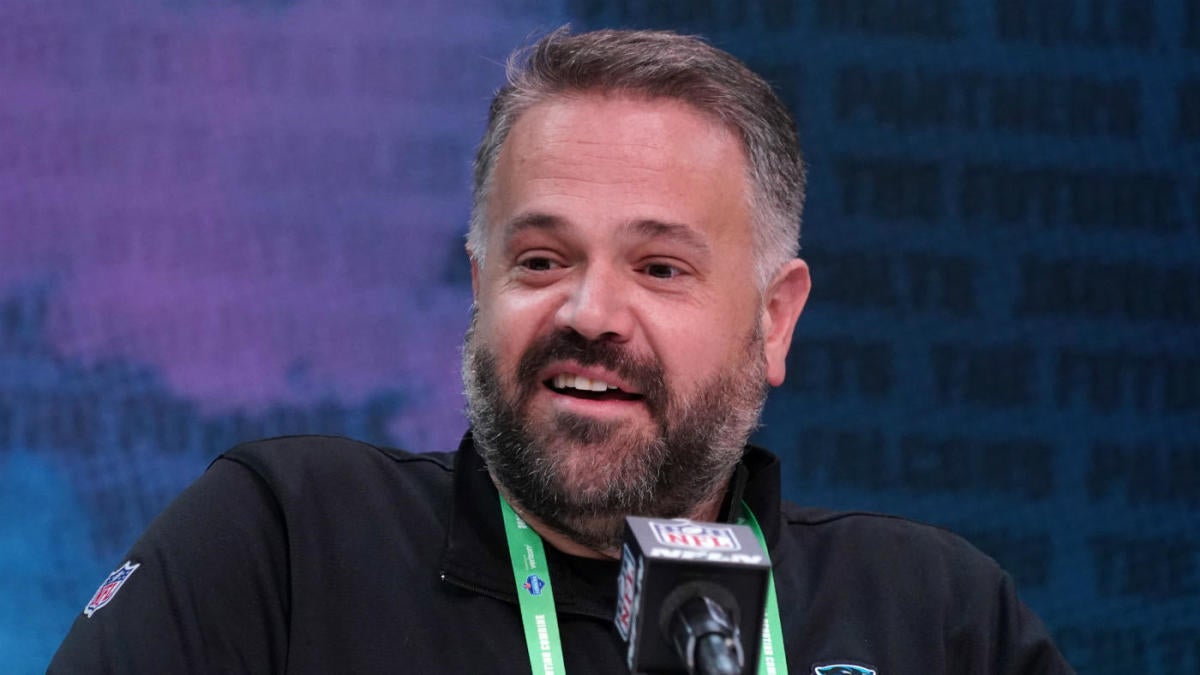 Bill O’Brien is the only NFL head coach who’s publicly said he plans to kneel during the national anthem in 2020, but he might not be alone for long. Matt Rhule, who’s entering his first season as the Carolina Panthers‘ coach, told reporters Thursday that he’s considering doing the same as a way of protesting racial injustice.

Most of the push for racial justice across the NFL, Rhule added, “has come from the players,” so he explained that he’ll “wait to see what direction they are leaning” in regards to potential on-field protests in 2020, “and then I will make my decision.”