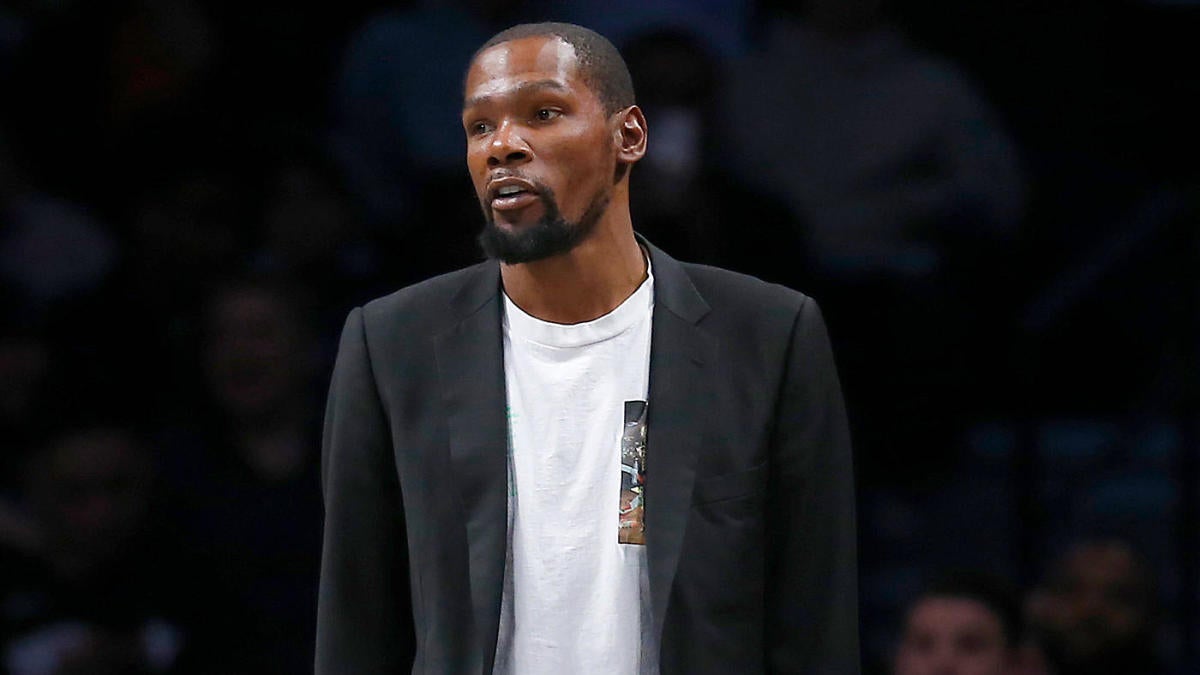 Kevin Durant will not play for the Brooklyn Nets at Disney World, but he was never expected to. Durant, who has been recovering from a ruptured Achilles tendon suffered during the 2019 NBA Finals, has not played this season. He recently revealed that the plan all along was for him to take the year off and focus on recovering in time for the 2020-21 campaign, and if there had been any doubt, his coronavirus infection in March likely ended any hope of him playing at Disney.

But in a recent interview on Dawg Talk, Durant claimed that even if he was healthy, he likely would not have joined the Nets in Florida. He views the entire situation as too uncertain to make a commitment.

Durant does not blame anyone for deciding to play in Orlando, saying “If the guys feel safe enough to go play, that’s cool,” and that he’ll support the group’s decision and that he would discuss the situation with teammates before making up his mind. With months off before frantically finishing the season, Durant just views the situation as risky enough to have likely kept him away.

Of course, as Durant notes, it’s easier to say that knowing that he couldn’t have played anyway. It is a purely hypothetical question to him now. If he was really making the decision, he would likely face backlash if he decided to sit out. There should be no question about Durant’s dedication. His decision to play in Game 5 of the 2019 NBA Finals proves his willingness to risk his body for the sake of his team. But fans are hardly rational about these things.

A number of players have already opted not to play for their teams at Disney, and sadly, they have faced criticism from fans for those personal decisions. Durant would be the biggest star by far to have made such a choice, and with that comes unfair expectations. Saying he would sit out right now, knowing that it is hypothetical, is one thing. Actually putting himself in a position to deal with that unfair firestorm is quite another.

Between coronavirus fear, distance from families and social justice concerns, players have any number of valid reasons for opting out of Disney. Sadly, fans don’t always agree, and the fallout from such a decision will likely influence players as they make up their minds. Fortunately, Durant is one fewer player that will have to make that choice.