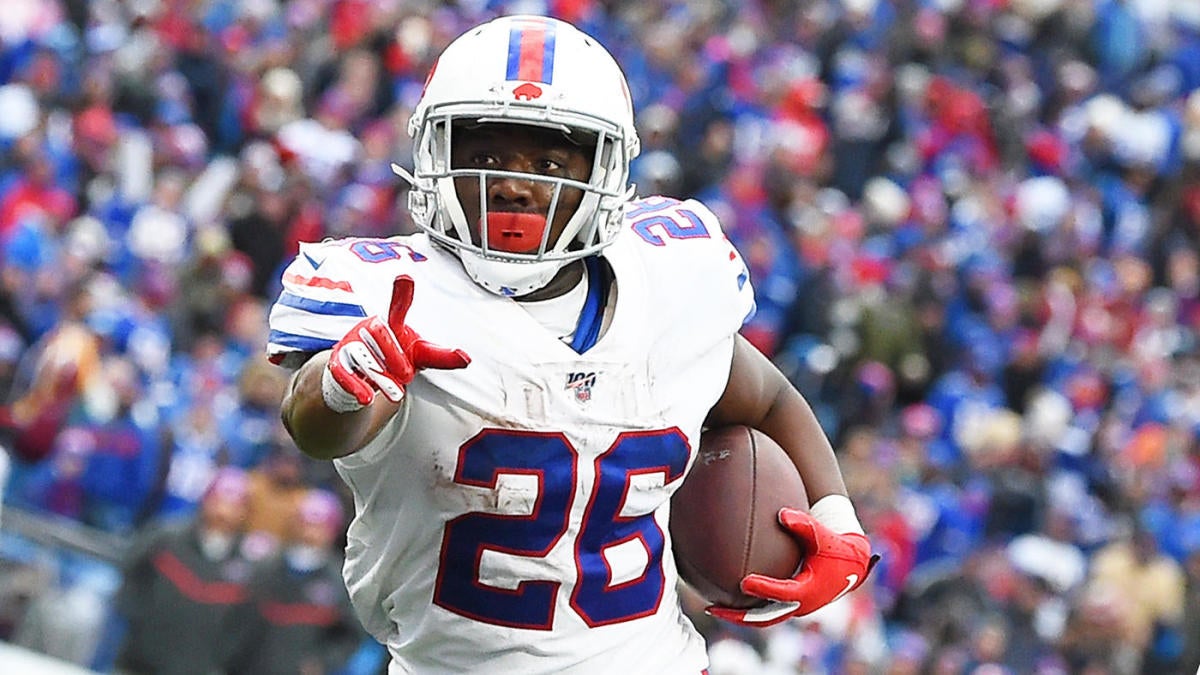 The Buffalo Bills have made the playoffs in two of the last three seasons, and with Tom Brady now out of the AFC East, Sean McDermott’s club has as good of a chance as they’ve gotten over the past two decades to win the division and host a playoff game.

While quarterback Josh Allen is at the center of it all, the roster has been built wonderfully by GM Brandon Beane over the past two years.

For the purpose of this depth chart projection, we will be projecting up to the top-four at any given position. The Bills, like all 32 teams, have a bloated roster at the moment that is nearing the triple-digit mark — but come September, that number will drop significantly when the coaches settle in on the 53-man roster.

Here’s how the Bills‘ depth chart looks heading into the summer:

The Bills have the most offensive personnel continuity in the league (95.4%) per a recent ESPN study, and last year, the unit finished 21st in Football Outsiders’ DVOA (23rd in passing, 17th in rushing).

Allen took an important step forward in his second season, and as a rookie, Singletary averaged 5.1 yards per carry on 151 attempts. He finished with 969 yards from scrimmage in the regular season despite not reaching double digits in touches in a single game until November.

John Brown and Cole Beasley were key elements to Allen’s development a season ago. They routinely got open and combined for 1,838 yards and 139 catches at a stellar 8.31 yards-per-target collective average.

The Diggs acquisition really moves the needle, as he’s been the league’s best contested-catch receiver since 2017 and an elite separator since entering the league in 2015. After a high-volume season in 2018 which he mostly worked underneath –102 catches at 10 yards per reception and 6.9 yards per target — Diggs erupted with an electric 1,130 yards on just 63 grabs — 17.9 yards per grab and 12.9 yards per target.

Buffalo returns its starting five offensive linemen too, although second-year pro Cody Ford and veteran Ty Nsekhe will likely battle it out for the the right tackle job. There’s quality depth in Spencer Long and Daryl Williams, both of whom got starting experience before signing with the Bills. Dawson Knox flashed as a rookie and has the athleticism to threaten defenses down the field, he just needs to clean up some drop issues.

Altogether, this is the most well-rounded Buffalo’s offense has looked in quite some time.

Sean McDermott prides himself on having a loaded, rotation-heavy defensive line, and now entering his fourth year with the team, he undoubtedly has just that. Jerry Hughes has long been a productive pressure-generator on the edge, and McDermott brought in familiar face Mario Addison from Carolina to play as a stand-up rusher on the outside, although he’ll move around. So will second-round pick A.J. Epenesa, a large and powerful refined defensive lineman. He’ll be the primary backup at end with veteran Trent Murphy.

In the middle, Ed Oliver will be the primary interior disruptor but may face discipline from the league for a DUI and gun possession arrest earlier this offseason. Third-year pro Harrison Phillips is coming off a knee-ligament tear, and Quinton Jefferson, who steadily improved during his four years in Seattle was inked in free agency.

The main run-pluggers are Star Lotulelei and potentially former Panthers fist-round pick Vernon Butler if he makes the team.

At linebacker, Buffalo exudes athleticism and coverage brilliance with the towering Tremaine Edmunds and the springy, explosive Matt Milano. The secondary is led by All-Pro cornerback Tre’Davious White and smart, interchangeable safeties Jordan Poyer and Micah Hyde. The No. 2 cornerback spot remains a question mark with Josh Norman, Levi Wallace, and E.J. Gaines the trio set to compete for that gig.

There’s actually some intrigue at the kicker spot in Buffalo.

Hauschka is the incumbent, and he connected on the exact same amount of field goals in 2019 as 2018 (22 of 28) but he’s lost some distance, as he made just one of five attempts of 50-plus yards last season. And the Bills picked Bass in Round 6 of the draft, a kicker prospect known for his huge leg.