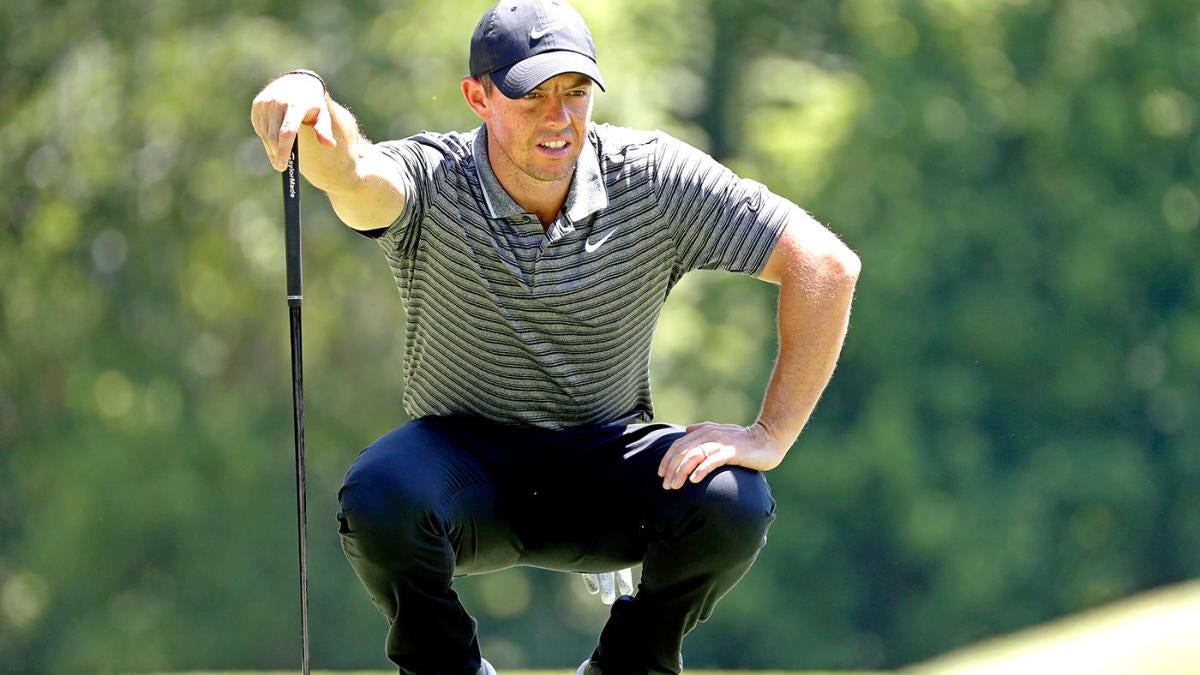 PGA Tour event No. 3 since its return amid the coronavirus pandemic gets underway this week with the 2020 Travelers Championship at TPC River Highlands in Cromwell, Connecticut. Another loaded field is highlighted by the top three players in the world — Rory McIlroy, Jon Rahm and Justin Thomas — all of whom are scattered among the groups on Thursday and Friday.

Unfortunately, some of these groups have been shifted around as the two other top-five players in the world — Brooks Koepka and Webb Simpson — both withdrew from the event due to COVID-19 concerns. Neither has tested positive but both have been around people who have. In addition to those two, Chase Koepka, Graeme McDowell and Cameron Champ have all withdrawn as well with Champ himself testing positive for the coronavirus ahead of the tournament.

The big boy group for Thursday and Friday is Phil Mickelson, Bryson DeChambeau and McIlroy — also the most entertaining group of all those in the event (and I’m not sure there’s a close second). That group is joined by one consisting of Jordan Spieth, Dustin Johnson and Collin Morikawa as the two I’ll be most closely watching over the first two days.

The complete list of tee times and pairings for Round 1 from TPC River Highlands are below.