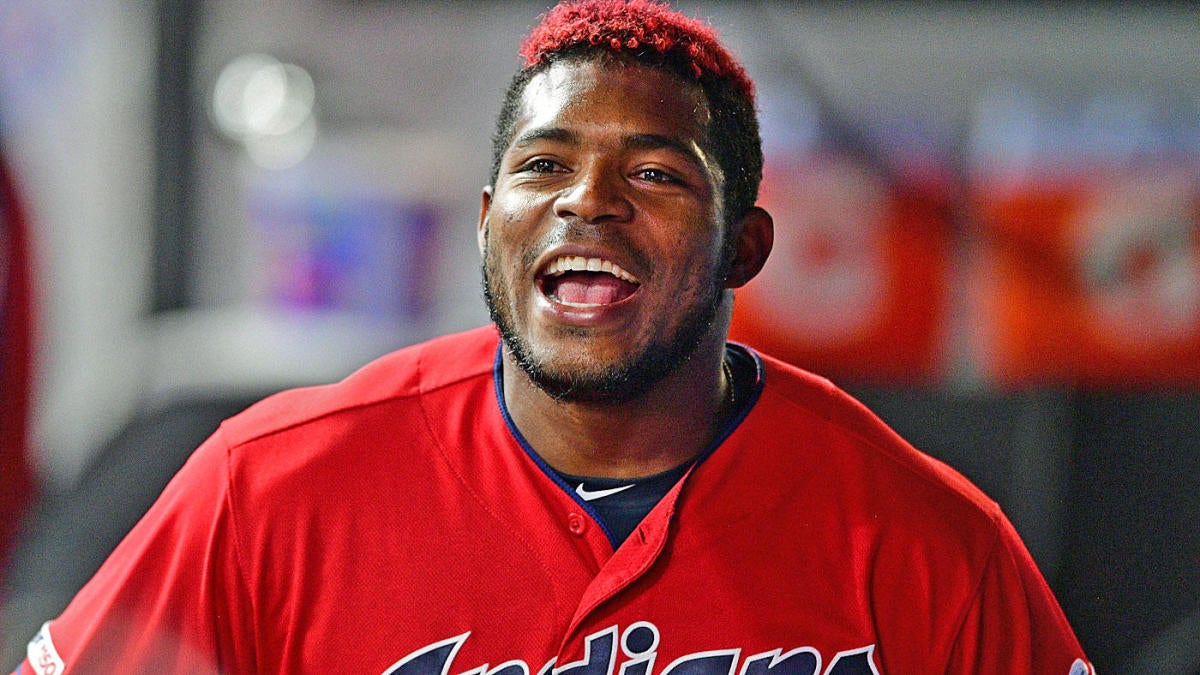 Watch Now: Bowden’s Early Division Favorites: American League (1:48)
Puig, obviously, isn’t a certainty at this point, either, which is why he remained unsigned for so long. He does have pretty decent upside, however, and another capable body to use in the outfield is definitely something that should be on the table for the Giants right now.
The Giants are “expected to be players” on Puig, reports Jim Bowden of CBS Sports HQ. Prior to the shutdown, in March, the Giants were heavily connected to Puig as well. Giants president Farhan Zaidi has history with Puig thanks to their time with the Dodgers.
With Major League Baseball set to resume a second “spring” training on July 1, operations are picking back up. There was a transaction freeze in place during the shutdown. That will be lifted Friday at noon, meaning teams could make trades or sign free agents. The most high-profile free agent left on the board is firebrand outfielder Yasiel Puig.  The Giants could use the outfield help, too. They look to be starting Alex Dickerson, Billy Hamilton and Mike Yastrzemski with Hunter Pence as the DH/fourth option and no sure thing past that. Hamilton really shouldn’t be an everyday starter at this point while there’s upside in the other three and nothing certain.  Puig, 29, spent the first six years of his career with the Dodgers before being traded to the Reds, who then traded him to the Indians. Between both teams last season, Puig hit .267/.327/.458 (100 OPS+) with 30 doubles, 24 homers, 84 RBI, 76 runs and 19 steals. He appears ready for a return to the bigs.