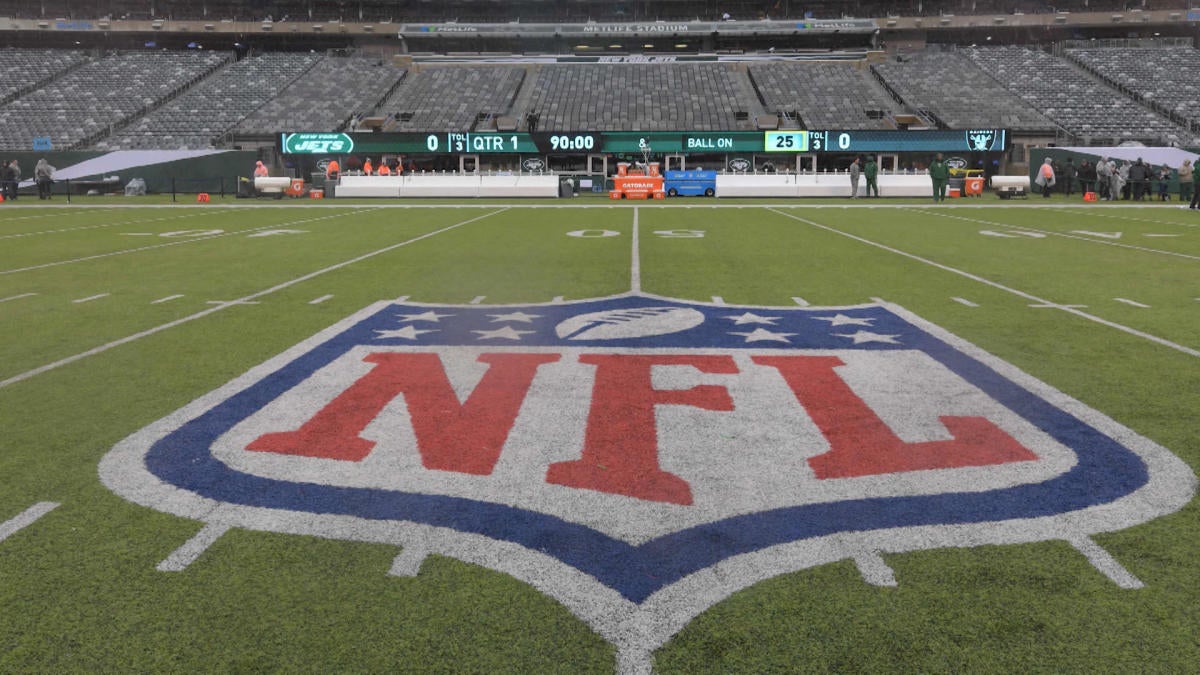 Watch Now: How Players Are Safely Working Out During The Coronavirus Pandemic (3:44)

Professional leagues have begun to announce plans to continue or begin their respective seasons, and it was only a matter of time until the NFL did the same. According to Ian Rapoport of the NFL Network, the NFL and NFL Players Association have agreed to a plan that calls for players to arrive for training camp July 28. Rookies are generally the first to arrive for camp but it sounds as though all players will arrive at the same time. The two parties “are still negotiating what camp will look like and how the protocols will be handled.”

An additional report from NFL Network’s Tom Pelissero indicated that a shortened preseason is expected. The current preseason schedule can be found on CBS Sports but is subject to change.

The NFL has already stated that teams must remain at their own team facilities this offseason rather than traveling to other communities, such as the Cowboys in Oxnard, California. Teams are also prohibited from engaging in joint practices with other franchises. NFLPA medical director Dr. Thom Mayer had also recently advised players not to get together and practice amidst the ongoing coronavirus pandemic.

The league is exploring additional ways to keep players safe, including a prototype N95 face masks. In May, NFLPA president J.C. Tretter explained that player safety is a top priority.

“Our priority is always going to be the health and safety of the players. Usually when you say that, it is things that will happen on the field. Obviously, that takes a new meaning with everything going on now where you talk about the health and safety of the players is you are talking about their own personal health,” Tretter said during a conference call. “That is always going to be the top priority for us. There is probably not one, two or five things. There is a long list of hurdles we have to get over and things we have to watch and check. We just continually seek out information to be informed.”

National Institute of Allergy and Infectious Diseases director Dr. Anthony Fauci finds it difficult to understand how football will be played this fall under anything short of a bubble.

“Unless players are essentially in a bubble — insulated from the community and they are tested nearly every day — it would be very hard to see how football is able to be played this fall. If there is a second wave, which is certainly a possibility and which would be complicated by the predictable flu season, football may not happen this year,” Fauci said, via CNN.

The first preseason game is tentatively to be played Aug. 6.