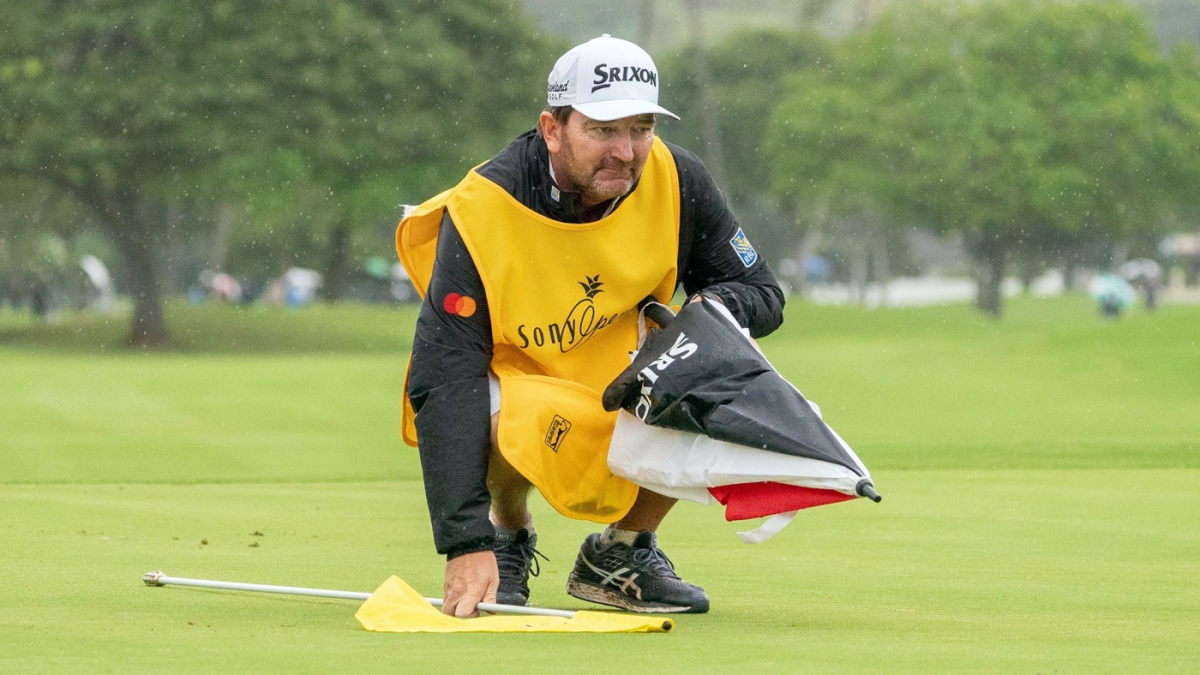 Graeme McDowell has followed Cameron Champ in withdrawing from the 2020 Travelers Championship at TPC River Highlands in Connecticut. Unlike Champ, McDowell did not test positive for COVID-19, but his caddie — Ken Comboy — did on Tuesday.

This marks the third golf-related positive test following Nick Watney’s positive last week at the RBC Heritage as well as Cameron Champ this week at the Travelers. It was not unexpected that these numbers would grow as the PGA Tour got back to play and went from city to city — now it’s all about containment. To that end, McDowell thought it prudent to withdraw from the event even though he was not required to.

“For the protection of the field and for my own physical and mental well-being, I’m going to take a test tomorrow morning then jump on a private plane,” McDowell told Golfweek. “I’m going to get myself out of here, home to Florida and decide whether I need to quarantine myself from my family.”

According to Golfweek, Comboy did not even show up at the Travelers Championship this week. His positive test came as a result of being tested last weekend at the RBC Heritage, but he did not get the results for a few days, and he and McDowell had spent a lot of time together over the last few weeks while playing both the Charles Schwab Challenge and RBC Heritage.

The encouraging part here is that players, caddies and essential personnel seem to be taking everything seriously and doing their best to self-screen and then quarantine where necessary. In a lot of ways, the path forward for the PGA Tour rests upon the seriousness with which players (and others) are considering everything.

McDowell has one top-10 finish on the season — a T4 at the Sony Open back in January — and he also won the Saudi International on the European Tour.