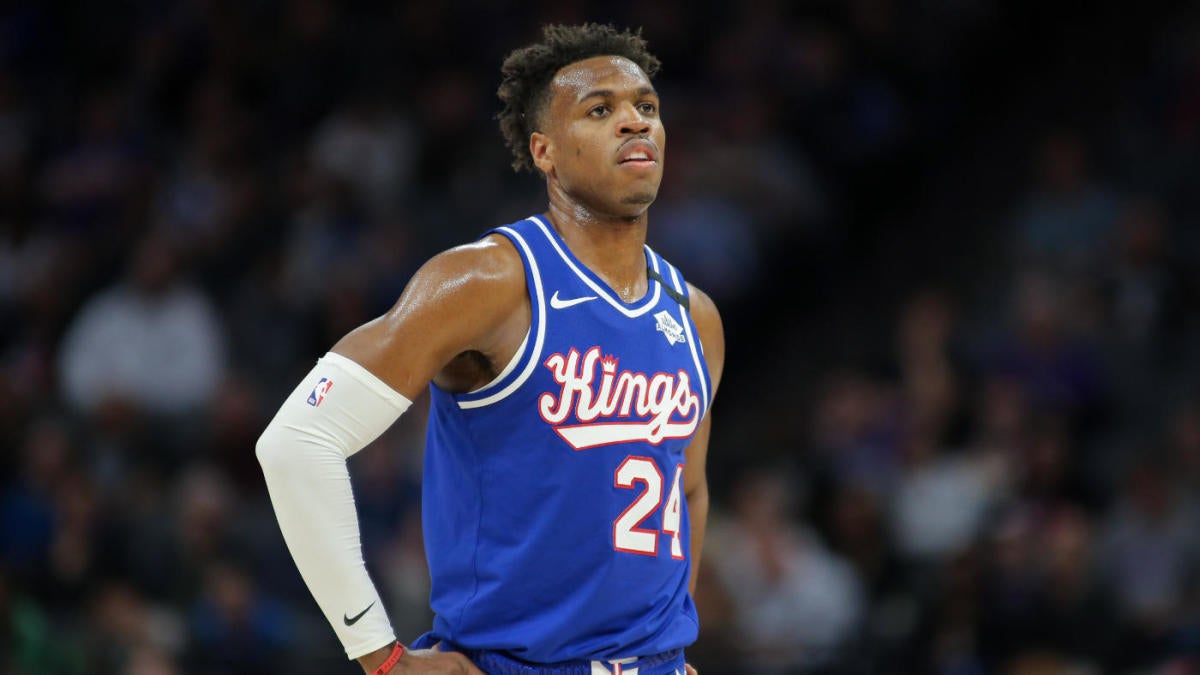 In their 113-page health and safety manual, the NBA broke down their plan to resume the 2019-20 season into six phases. The second phase began on Tuesday, and was the point at which teams heading to Orlando would begin testing their players for the coronavirus.

Unfortunately, that process has started to turn up a number of positive results. Denver Nuggets star Nikola Jokic and Indiana Pacers point guard Malcolm Brogdon both tested positive, along with two unnamed members of the Phoenix Suns. Now, we’ve learned that three members of the Sacramento Kings — Buddy Hield, Jabari Parker and Alex Len — have joined that group.

Parker announced his test result in a statement through the team “Several days ago I tested positive for COVID-19 and immediately self-isolated in Chicago, which is where I remain,” he said. “I am progressing in my recovery and feeling well. I look forward to joining my teammates in Orlando as we return to the court for the resumption of the NBA season.”

Hield’s test has not been confirmed by him or the team, but was reported by Sam Amick and Shams Charania of The Athletic. Hield had recently played in a men’s league in Oklahoma. Len, meanwhile made his announcement on his Instagram story.

Because of the highly contagious nature of the virus, this is not much of a surprise. With hundreds of players, coaches and staff members starting this process, there were always going to be a bunch of positive test results. Thankfully, it doesn’t seem like any members of the NBA family have had any serious effects from the illness, and all are either recovering or were asymptomatic.

Still, it’s a stark reminder of the very real risk that returning to basketball entails. Despite their best efforts, there is no way for the NBA to keep everyone safe, which is why some players have already decided to sit out and skip the remainder of the season. Los Angeles Lakers guard Avery Bradley, in particular, cited worries about his son’s health as one of his reasons for not playing.