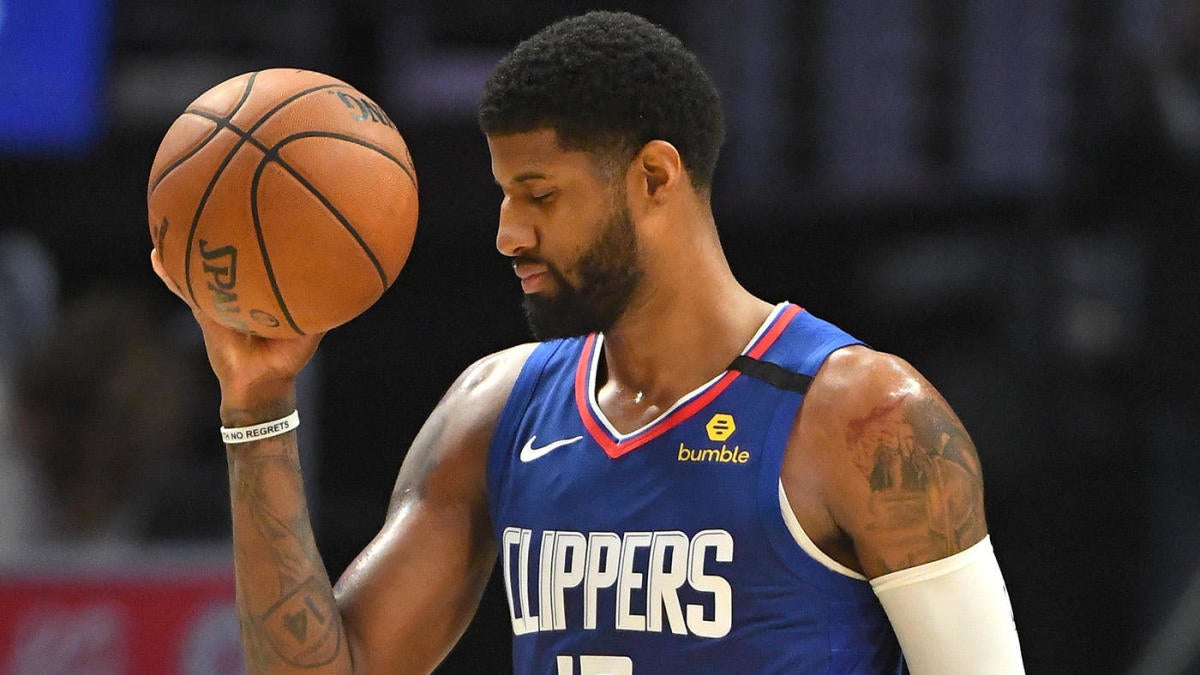 Paul George landing in Los Angeles seemed preordained. George, a native of Palmdale, California, had been linked to the Lakers for years over a supposed desire to return home, and even when he re-signed with the Oklahoma City Thunder in 2018, the shadow of his hometown still lingered for the future.

But in an interview with The Players Tribune’s Knuckleheads podcast with Darius Miles and Quentin Richardson, George explained that his original plan was to remain with the Indiana Pacers. He places the blame for his exit squarely on Indiana, arguing that they did not do enough to put a winning team around him, and even passed up on the chance to add a star over financial concerns.

At that point, George felt that the team was not committed to winning. That is when he decided to leave.

So the question to come out of this is, who could this star power forward have been? It’s hard to say for certain, but there are a number of viable candidates.

Based on what George said, Griffin appears the likeliest option. He has the name value to appeal to a player of George’s caliber, but carried enough risk to scare off the Pacers financially, and the idea that he would have gone back to the Clippers only after learning that the Pacers wouldn’t pay up is not wholly farfetched.

There is also the possibility that George is either not entirely informed or not being entirely honest. Davis may have told him that he was interested in playing together, for instance, but even if that had been the case, he had to have known that the Pelicans were never going to allow that to happen. Either that, or he was holding the Pacers to unrealistic expectations on roster-building.

The truth is likely somewhere in between. The Pacers are notoriously cheap by NBA standards. They have not paid the luxury tax since the 2005-06 season, and that was in its original, far less punitive form. They have ranked 22nd or lower in team salary in each of the past five seasons. George had every right to be upset with Indiana’s thrifty management, but considering the years of reporting linking him to Los Angeles and Indiana’s lack of immediate prospects, he may simply be trying to shift blame to the team for a decision that was inevitable.