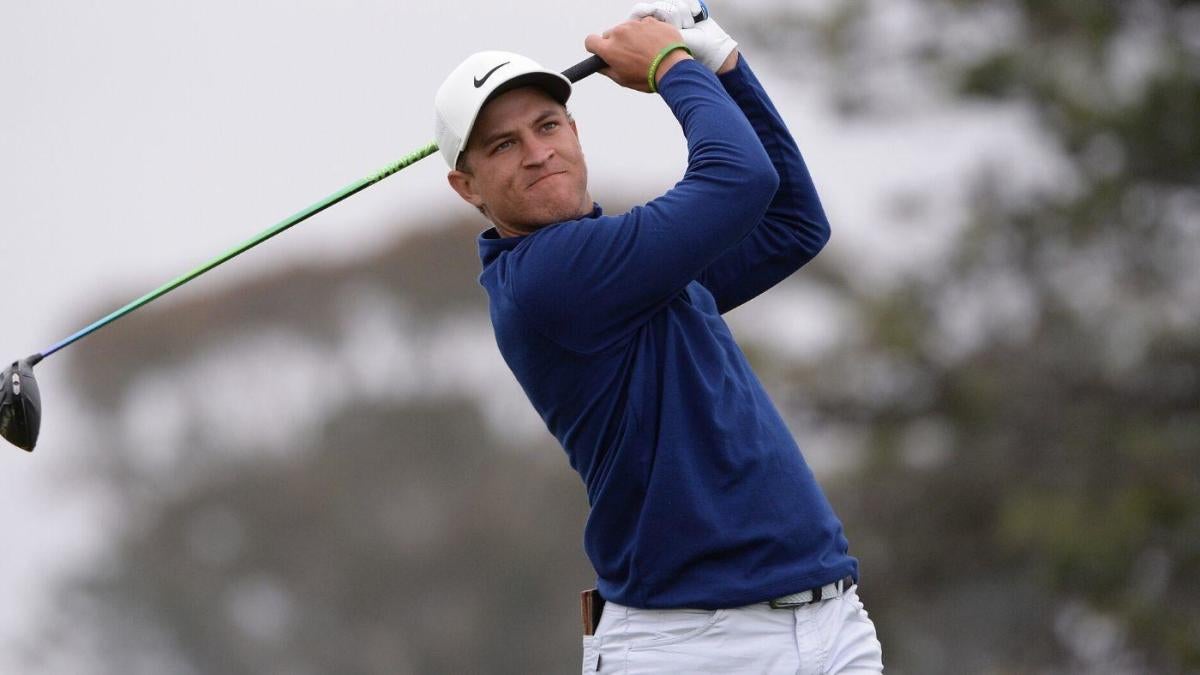 PGA TOUR member Cameron Champ has withdrawn from the Travelers Championship after a pre-tournament screening test revealed that the 25-year-old tested positive for the coronavirus. According to a statement from the organization’s website, the PGA TOUR will be supporting Champ as he self-isolates for the next couple weeks.

“I feel great physically and I was obviously surprised and disappointed to learn of the test result,” said Champ, per PGATOUR.com. “It’s important now to take the necessary steps and measures to protect others, including my loved ones.”

The announcement of Champ’s test results was made on Tuesday. The full testing results will be released after the pre-tournament testing process finishes up on Wednesday — one that includes over 450 tests spread out among golfers, caddies and officials traveling between tournaments.

Nick Watney became the first player to test positive prior to playing the second round of the RBC Heritage. His playing partners the first day, Luke List and Vaughn Taylor, along with their respective caddies have taken two COVID-19 tests that came back negative for the respiratory disease.