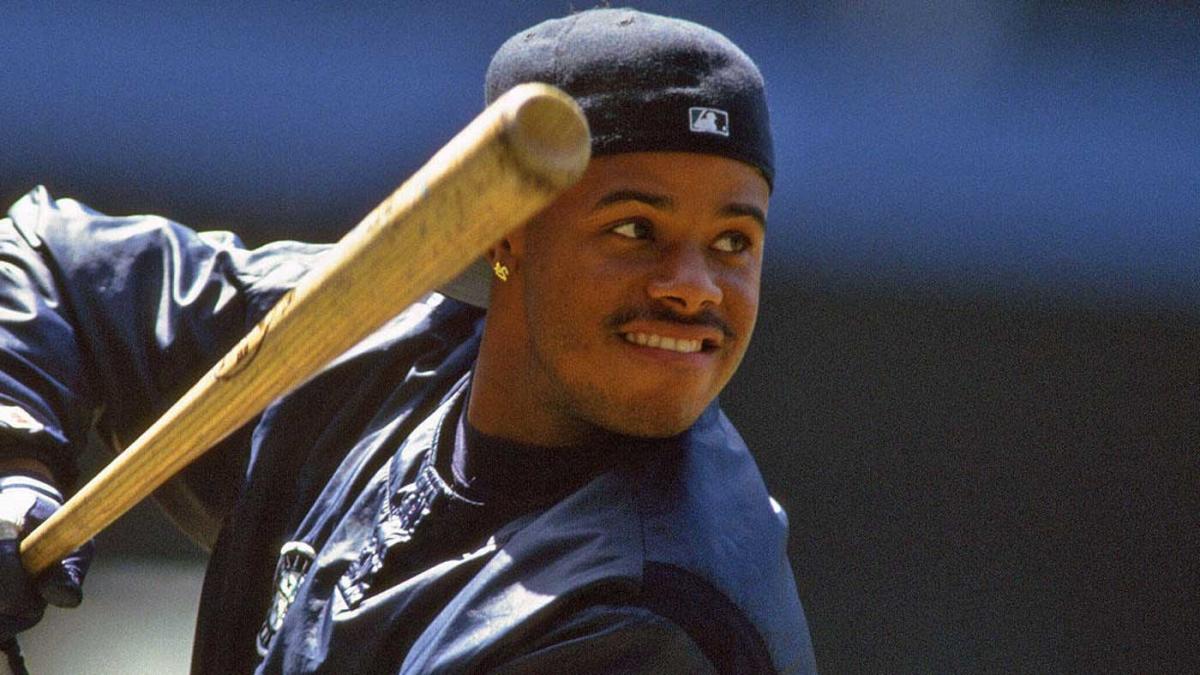 Watch Now: Breaking Down The Latest In MLB Negotiations (2:44)
During the documentary, additional footage was shown of Griffey Jr. taking batting practice at Yankees Stadium during his playing days. When a fan pleads with Griffey Jr. on camera to leave Seattle and come play for the Yankees. Griffey Jr.’s response was a simple, “No.” The slugger then goes on to explain that if the Yankees were the only team in the league offering him a contract, he’d retire.
Many baseball players have a strong desire to play for the Yankees during their MLB careers. It’s one of the most iconic franchises in sports, and they’ve rarely missed the playoffs since the mid-1990s. However, superstar Ken Griffey Jr. never had a desire to play for the Yankees — even though his dad played for them. In the new MLB Network documentary “Junior,” the Mariners legend explains why.
“I came up to visit my dad and it’s just me and him,” Griffey Jr. said. “And a security guard came up and says, ‘Hey, George [Steinbrenner] doesn’t want anybody in the dugout.’ My dad’s like, ‘What? He’s my son.'”
“At that time my dad was 38 years old, he was like, ‘I ain’t fighting this no more. I got someone a little younger and a little better,'” Griffey Jr. said.
Before telling Griffey Jr. to go back into the clubhouse, the elder Griffey pointed out to his son that third baseman Craig Nettles’ son was taking groundballs on the infield. From that point forward, Griffey Jr. had no desire to play for the Yankees.
It all stems from an experience Griffey Jr. had while visiting his father, Ken Griffey Sr., in the early 1980s. Griffey Jr., just a kid at the time, was asked to leave the team dugout before a game.
“There’s certain things that a dad drills into you as a kid that just sticks with you,” Griffey Jr. added. And that [beating the Yankees] was one of them.”
Griffey Jr. did get revenge on the Yankees during his career. He hit .311 to go along with 36 home runs and 102 RBIs in 133 regular season games against them. When the Mariners defeated the Yankees in the 1995 American League Division Series, he hit .391 and blasted five home runs while scoring nine runs in five games.