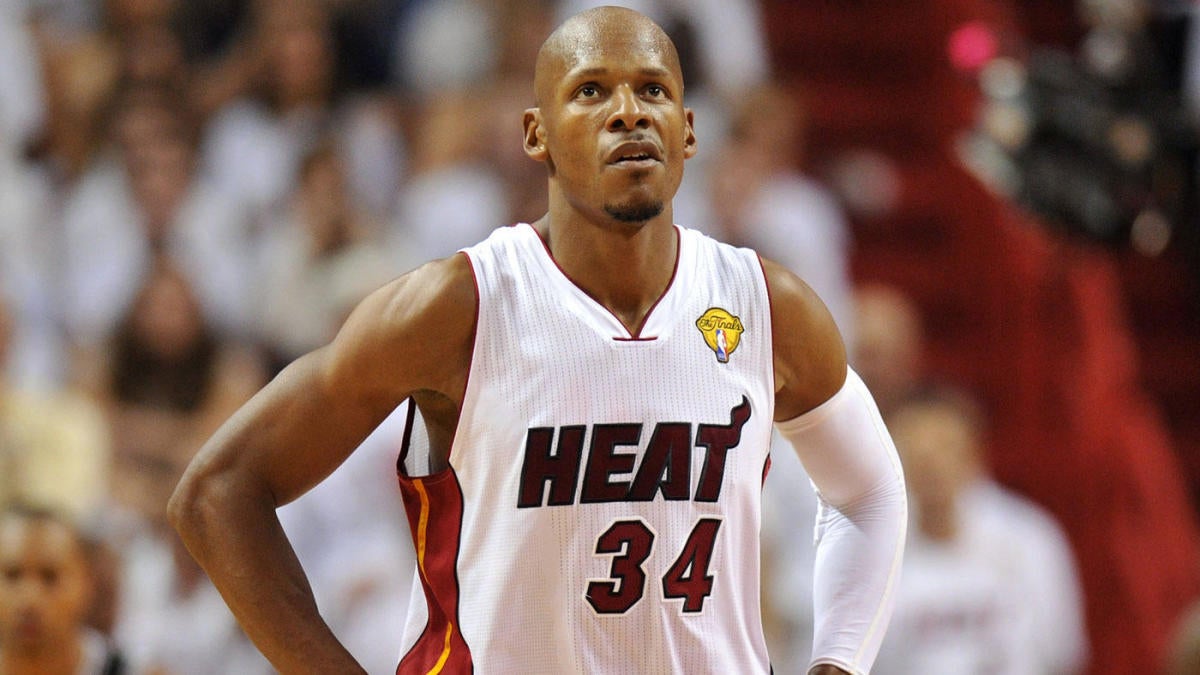 Ray Allen has a strong case for the title of greatest clutch shooter in NBA history. With only seconds remaining in Game 6 of the 2013 NBA Finals, he backpedaled his way into a game-tying 3-pointer that eventually led to a Miami Heat championship. Throw in his title with the Boston Celtics, and Allen’s clutch credentials are beyond reproach.

And on Father’s Day, he tried to impart that clutch wisdom onto his kids. As he put them through shooting drills, he demanded that each of them take 10 free throws afterward in an attempt to simulate the harsh environment of true clutch settings. If they couldn’t hit 70 percent of their attempts, they had to run.

As intense as Allen’s methods might seem, they seemed to work. Both of his children reached the 70 percent threshold on their free throws. Allen, naturally, claimed that their numbers still weren’t good enough — his career 89.4 percent free throw shotting clip is sixth-best in NBA history — but they were a starting point. If the end goal is being an elite clutch shooter, there aren’t many better possible teachers than him.