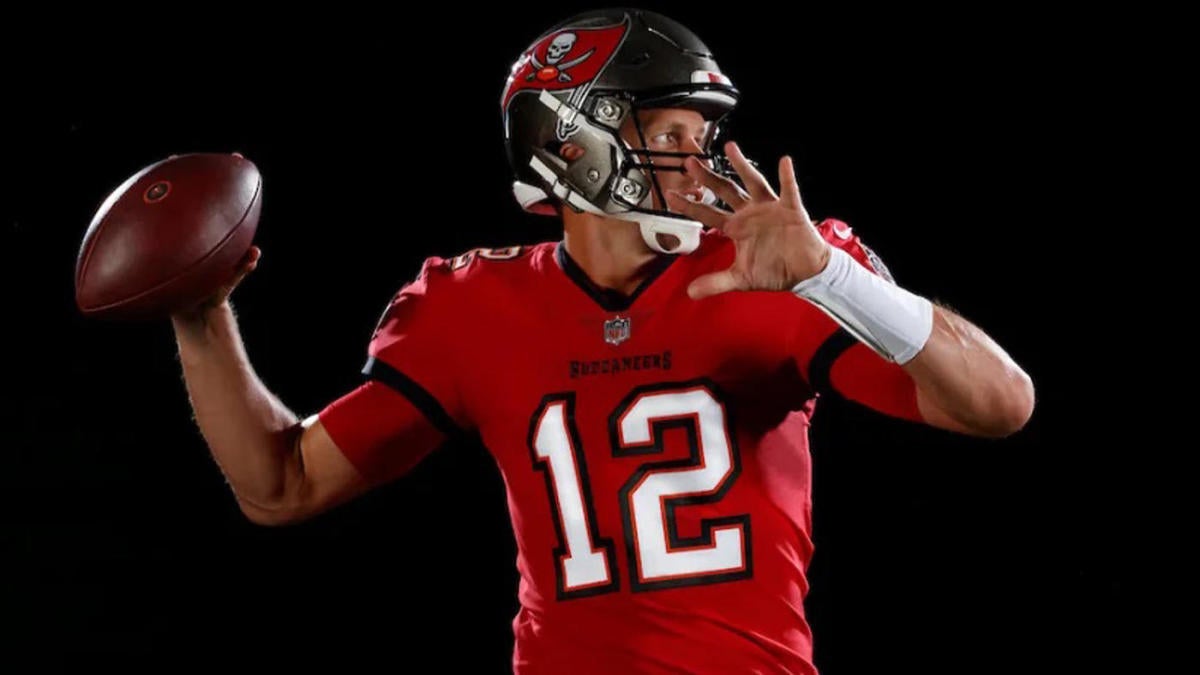 Watch Now: Time to Schein: Tom Brady will face off against Drew Brees in Week 1 (3:55)

The Tampa Bay Buccaneers have been the talk of the NFL offseason, as Bruce Arians and Co. landed one of the best quarterbacks to ever play the game. The Buccaneers are expected to take a step forward under Tom Brady in 2020, but how good can this soon-to-be 43 year old continue to be? Are the Buccaneers now just a playoff contender or are they a legitimate threat to win the Super Bowl? While no one can argue that Brady is one of the best players in NFL history, there is one big question that we all are focused on heading into next season.

Brady received an upgrade in weapons when he signed with the Buccaneers. Mike Evans and Chris Godwin are both stars who can stretch the field and Rob Gronkowski even came out of retirement to help in Brady’s pursuit of a seventh Lombardi trophy. Still, one has to wonder if Brady possesses the arm strength needed to hit these big targets 20 or 30 yards down the field. It’s no secret that Brady thrives throwing to his slot receiver, tight end and running backs. How will his play translate into Arians’ new system?

Jon Ledyard of Pewter Report joined our Ryan Wilson on the Pick Six Podcast (be sure to subscribe for daily NFL goodness) to discuss this matter, and Ledyard believes this “issue” is overblown.

“It’s just in regards to the personnel that they had, maybe they didn’t do it quite as much last year, but he’s still the league average even in an offense without much of a vertical threat.”

Ledyard argues that Brady’s throwing velocity is still fine, and that he was just playing to his team’s strength with the Patriots last season. When you look at the stats, they appear to support his argument. According to Player Profiler, Brady attempted 60 deep balls last season, which ranked No. 15 in the league, and recorded only 27 “danger plays” (defined as any play in which the QB lacked awareness or took an unnecessary risk that could have resulted in a turnover), which ranked No. 16 in the league. He was basically dead average when it came to being aggressive passing the football last season, but was successful when he did decide to go downfield. Brady completed 41.7 percent of his passes downfield, which ranked No. 9 in the NFL.

If Brady can maintain a top 10 ranking in downfield completion percentage in Arians’ aggressive offense, the Buccaneers will be a serious threat. The fact is that Arians understands that Brady is not the same quarterback as Jameis Winston, so the offense is going to look a little bit different. There will still be plenty of shots downfield to Evans and Godwin, but the Buccaneers are going to try to do other different things on offense to open up those big-play opportunities. Even if you doubt these statistics and truly believe that Brady is regressing as a passer, this question of his downfield ability should be one that is answered quickly in 2020.