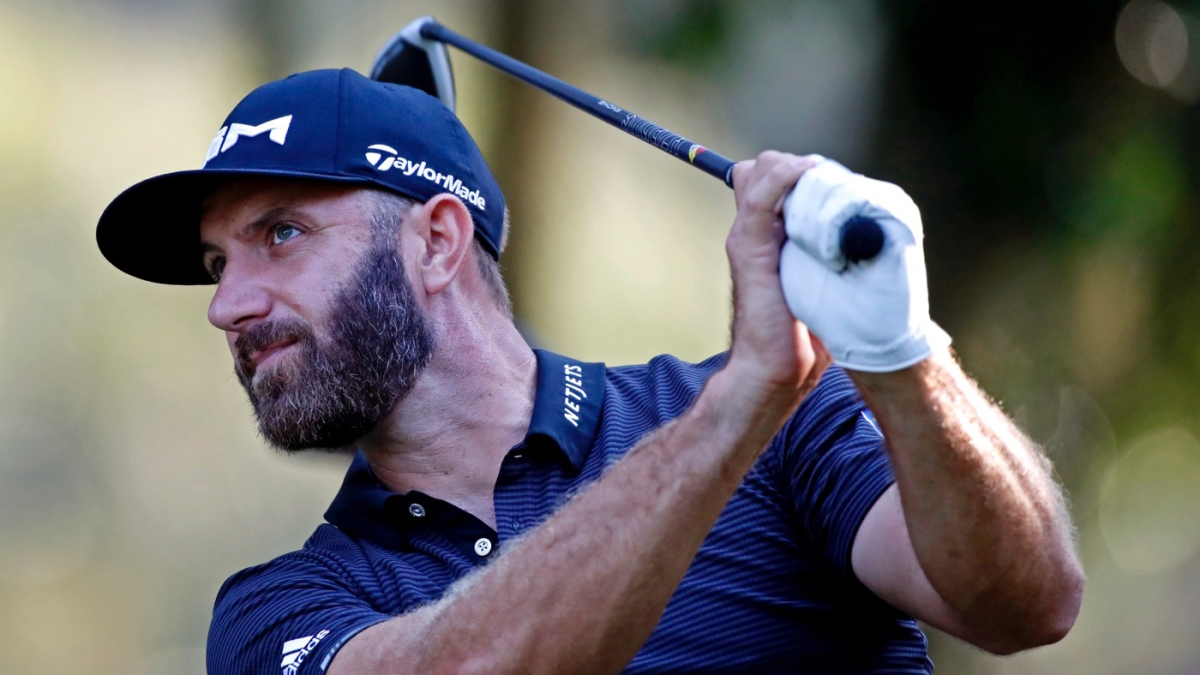 Late tee times beware: The early starters on Saturday absolutely torched Harbour Town and brought the leaders back to the field. While some of the big names — Jordan Spieth (-2) and Justin Thomas (-9) — are likely too far back to make a real run, others — Rory McIlroy (-10) Brooks Koepka (-12) and Dustin Johnson (-12) — are well within striking distance when play starts on Sunday at the 2020 RBC Heritage.

Among the more interesting pairings early on Sunday, I’m excited about Collin Morikawa and Harris English (that’s a ball-striking festival), Justin Thomas and Jon Rahm (for the second straight day) and Rory McIlroy and Scott Stallings (does Rory have a 61 in him?). The big-boy pairing later in the day is Dustin Johnson and Brooks Koepka. Both are 12 under and playing solid golf. Can one of them get going early and get it to 18 or 19 under to post something for the leaders to chase? They’re both 28-1 going into Sunday, which is a fun number to dream on.

Still, the safe choice here is Simpson at 4-1 with a share of the lead — his co-leaders include Tyrrell Hatton, Ryan Palmer and Abraham Ancer. Simpson is a top-10 player in the world for a reason, and he crushes this course. He didn’t putt at all on Saturday so I’d expect a bit of correction on Sunday in the final round. He’ll go with Palmer in the penultimate pairing before Ancer and Hatton close it out. Here’s a look at the full pairing sheet.

Watch Round 4 from Hilton Head, South Carolina, live from 3-6 p.m. ET on CBS, CBSSports.com and streaming on the CBS Sports App.