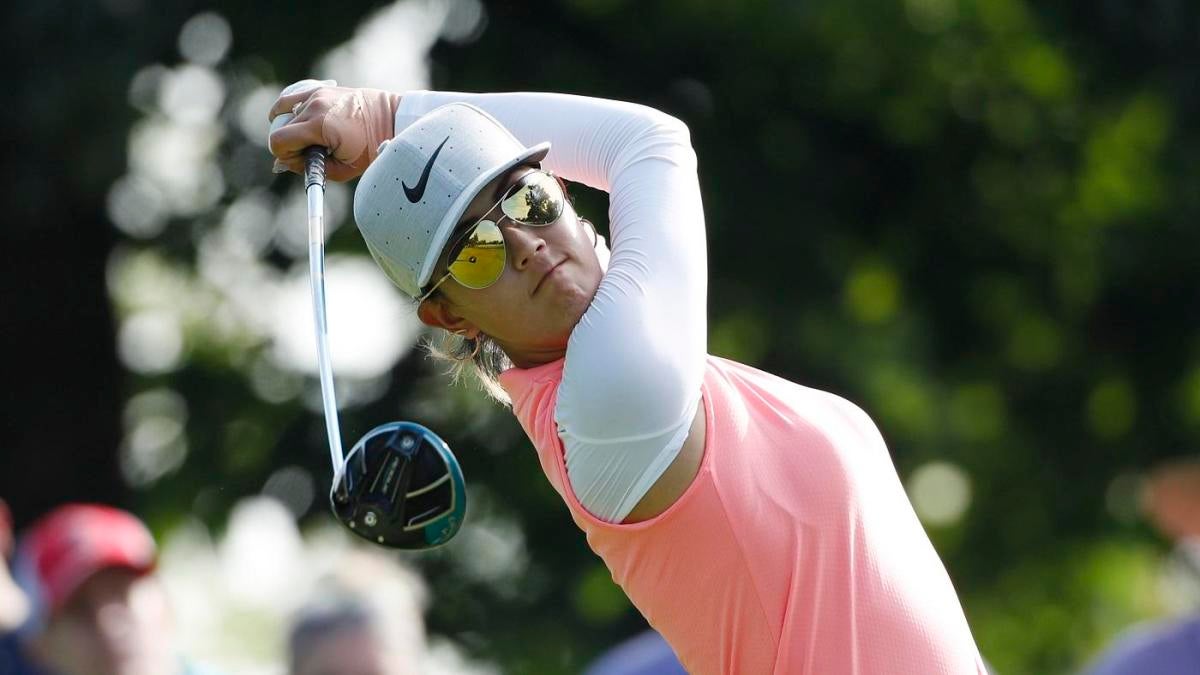 Golfer Michelle Wie gave birth to a baby daughter on Friday. The announcement was made on Instagram, where she revealed to the world Makenna Kamalei Yoona West.

As the Associated Press points out, the name Kamalei translates to “beloved child” in Hawaiin. Wie was born and raised in Honolulu prior to her explosion onto the stage of golf.

Wie’s husband is Golden State Warriors executive Jonnie West, who is the son of former NBA superstar and ex-Warriors general manager Jerry West. The two got married in August 2019, with the pregnancy announcement following a few months later in January. Jonnie has been in the Warriors organization since 2012, when he served as the director of basketball operations and advance scout for the Warriors’ G-League team in Santa Cruz.

Wie career achievements include getting the lowest score ever by a woman competing on the PGA Tour with a 68 at the Sony Open when she was 14, back in 2004. She has five wins to her name on the LPGA Tour, with the most notable coming at Pinehurst No. 2 in the 2014 U.S. Women’s Open.