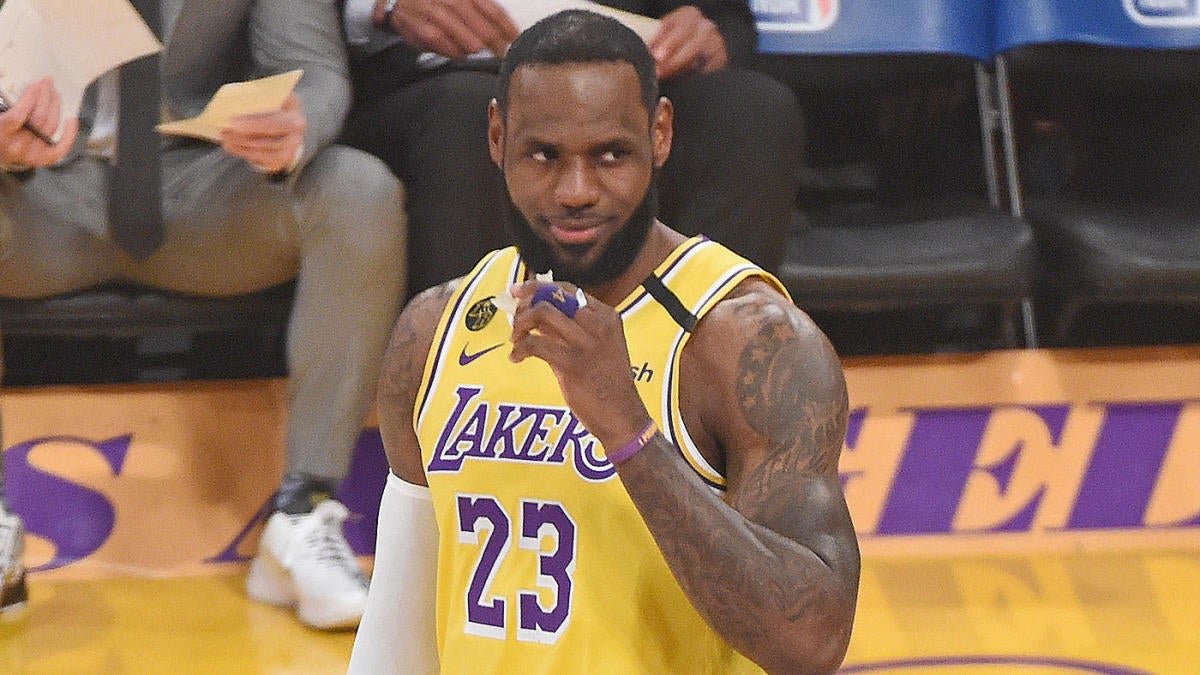 Assuming the 2019-20 NBA season is resumed as currently planned on July 30 in Orlando, players will have gone almost five months without playing a single game — or, theoretically, holding a single group workout — since the league was suspended on March 11 due to the coronavirus pandemic.

That’s a long time. More than an entire typical offseason for teams that advance past the first round of a normal postseason, and just short of that for everyone else. And clearly during a typical offseason players are are still playing, so that kind of layoff provides them with all the rest but none of the rust.

When this season resumes in Orlando, there’s going to be rust all over the place, with group and team activities not allowed until July 9, per the health and safety document the league recently issued to all 30 teams. That leaves less than three weeks for teams to ramp back up before games. There’s no question players are going to be out of shape and teams are going to be out of typical rhythm.

For the teams with championship aspirations, that is a particular problem. And what’s the best way to deal with a problem? Get ahead of it. Which brings us to LeBron James and the Los Angeles Lakers, who’ve been connected to rumors of secret workouts almost from the start of the suspension.

On April 16, barely a month after Rudy Gobert tested positive for COVID-19 and the league was suspended and players were put under strict isolation guidelines, Danny Green told Spectrum SportsNet that LeBron and Anthony Davis were making their facilities available to their teammates for informal, presumably workouts.

On May 21, Shams Charania reported for Stadium that LeBron was already holding “private workouts with 1-2 teammates at a time at a closed-off, private location.”

And now we have The Ringer’s Bill Simmons recently floating on his podcast that he has heard rumors around Los Angeles that the Lakers have been working out together at “some rich guy’s house.” Making this even more interesting, Pelicans sharpshooter JJ Redick confirmed to Simmons that he, too, has “heard similar things.”

Here are Redick’s full comments on the rumor and the alleged “Staples Center replica” court that Redick confirms is, in fact, in the backyard of this “rich guy’s” house.

All right, so in regards to the Lakers, I’ve heard similar things. Obviously nothing has been posted on social media providing us with the evidence that we need, but there is a gentleman, I think his house is in Bel-Air, who has a Staples Center replica in his backyard. It’s a full court, locker rooms, weight rooms, steam shower, whatever you want. I’ve worked out there before. My assumption is those guys are working out there, that would make a lot of sense.

You can listen to the back and forth between Simmons and Redick below:

While these alleged group workouts would be technically illegal under current NBA protocol, this Staples Center replica court is a way cooler topic of discussion. And, yes, it does exist. It reportedly belongs to an L.A. based CEO named Steven Jackson, and it is such a legit facility that indeed NBA teams have held official workouts and shootarounds there for years.

This is legendary stuff. This Steven Jackson fella must have stories for days. One of which might be arguably the greatest player of all time and his Lakers teammates secretly working out at his house during a national pandemic.