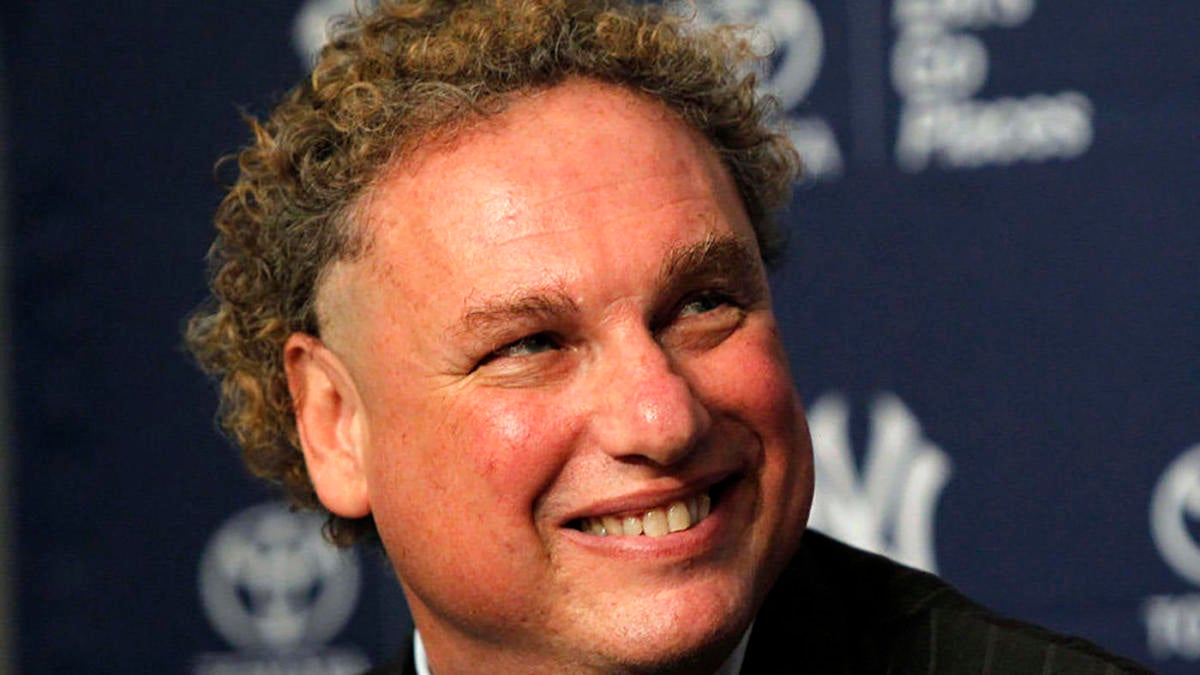 Watch Now: MLBPA Sends New 70-Game Proposal To MLB (2:17)
Major League Baseball and the MLB Players Association (MLBPA) have been negotiating for more than five weeks about a possible return-to-play plan for a 2020 season. While it recently appeared that the two sides may be nearing the finish line, a disagreement on the number of games puts the negotiations back to a stalemate.
Settling at the 65-game midpoint (MLBPA’s latest proposal was for 70 games, MLB proposed 60) might not work for either party, according to The Athletic’s Ken Rosenthal and Evan Drellich.
“Here’s what I told Rob (Manfred) today,” said Yankees president Randy Levine, who was the league’s lead negotiator coming out of the 1994-95 strike. “As I’ve said, I have great respect for the players. I just do not think we can reach agreement on the number of games.

New York Yankees president Randy Levine weighed in on the latest set of negotiations between the two sides, telling The Athletic that he does not see MLB owners stretching their offer any further than 60 games. On Tuesday, Levine said Manfred was ‘absolutely committed’ to playing the 2020 season. Here’s more:
“I think the March 26 agreement recognized that (the commissioner has the right to set the schedule). So what I would do if I were commissioner — and what I advised him to do — was this: You have the players saying, ‘Where and when. We’re ready to play.’ We agreed to pay them 100 percent pro rata of their salary. So he should just say, ‘We’re finished talking about the number of games.'”

If the league does in fact, fall in line with Levine’s comments, then MLB is likely to reject the union’s latest proposal for 70-game regular season taking place from July 19 to Sept. 30. The regular season was initially scheduled to begin on March 26. The spread of the novel coronavirus forced the league to pause those plans two weeks beforehand.