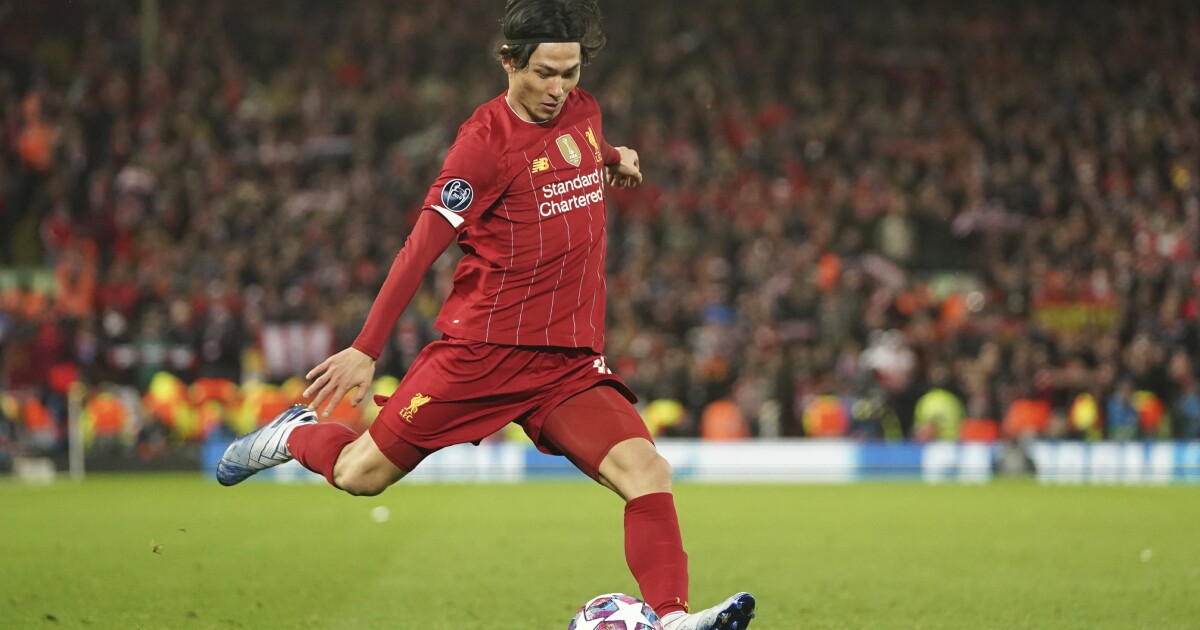 The English Premier League, the world’s most popular in any sport, returned from its 100-day COVID-19 break Wednesday and will play its first full slate of games this weekend, beginning with Friday matches between Norwich and Southampton (NBCSN, 10 a.m. PDT) and Manchester United at Tottenham (NBCSN, Universo, 12:15 p.m. PDT).

The most interesting matchup of EPL’s weekend lineup will take place Sunday when league-leading Liverpool (27-1-1) makes the mile-long walk across Stanley Park to meet Everton (10-12-7) in the Merseyside Derby (Ch. 4, 11 a.m. PDT). A win would leave the Reds three points shy of their first Premier League title — a crown they could earn at least share of if defending-champion Manchester City (19-7-3) fails to beat visiting Burnley (11-12-6) on Monday (NBCSN, Universo, noon PDT).

In Germany, Bayern Munich clinched its eighth straight Bundesliga title earlier this week but just seven points separate the next four teams in the standings, a gap that can pull tighter when second-place Dortmund (20-6-6) visits third-place Leipzig (17-3-12) on Saturday (FS2, 6:30 a.m. PT). Leipzig’s three losses are the fewest in the league and its 12 draws are tied for the most.