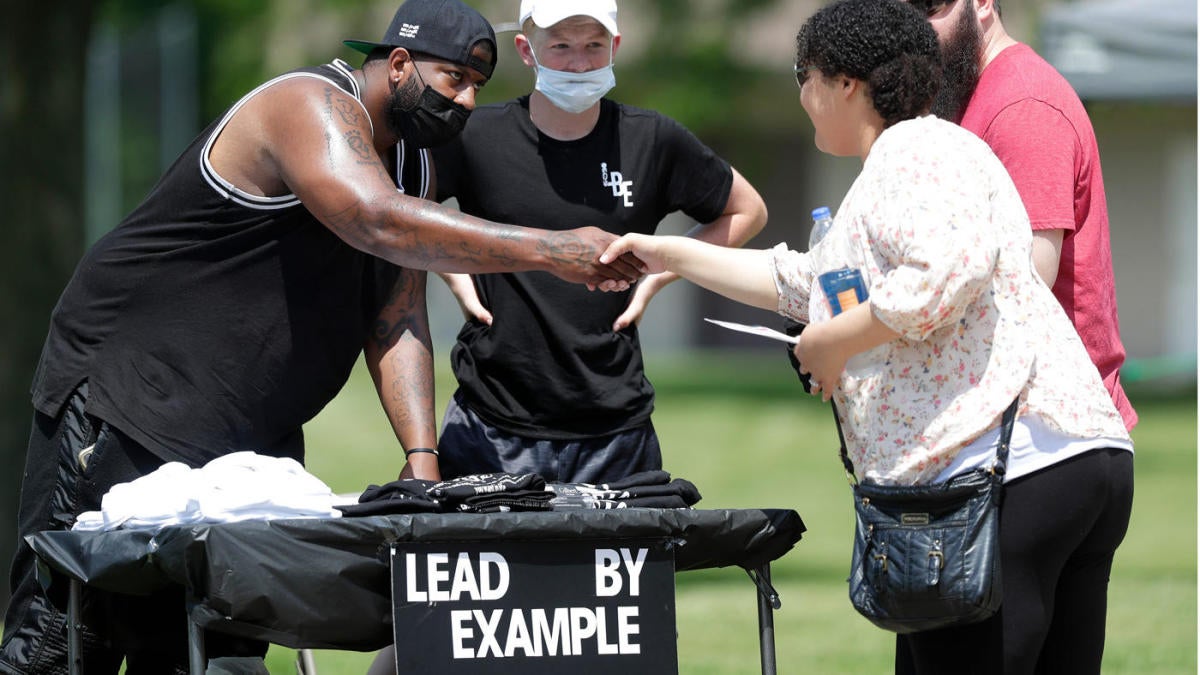 Juneteenth has long been a day to celebrate the liberation of many who had been held as slaves in the United States. The day, now recognized on June 19, is finally getting deserved national attention.

On June 19, 1865, many slaves in Texas learned the Civil War had ended — 2 1/2 years after President Abraham Lincoln issued the Emancipation Proclamation.

It is a day to celebrate African American history and heritage. The day is seen as an independence day and currently 47 of 50 US states and the District of Columbia observe the day as an official state holiday or observance.

With over three weeks of daily protests, activists and the general public have asked for more attention to Juneteenth and what people to be educated on the history and importance the day signifies.

Protests have occurred in all 50 states and around the world demanding justice, equality and an end to police brutality and systematic racism.

Many athletes took to social media to celebrate the day and bring awareness to the history.

From Magic Johnson, to Bill Russell, LeBron James and many more, athletes used their platform to teach others the meaning behind Juneteenth.

Here is a look at some posts from athletes reflecting on what the day means to them and to the country: