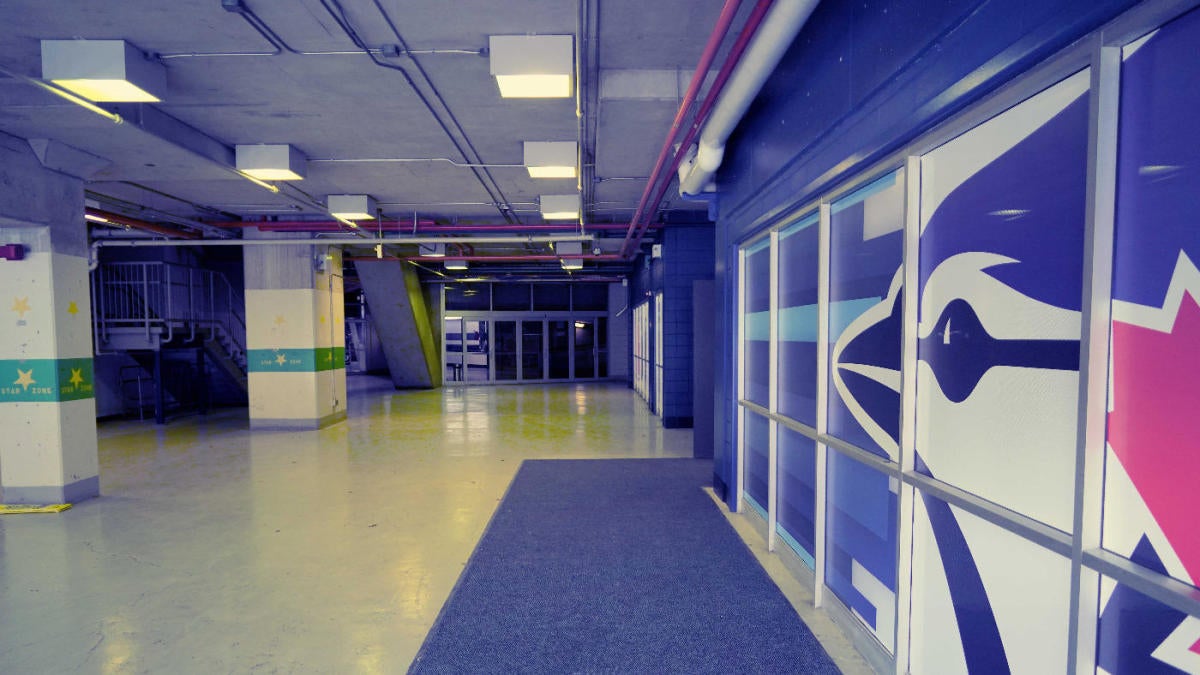 Watch Now: This Just In: Phillies, Blue Jays Shut Down Facilities Due To COVID-19 (6:02)
The Blue Jays facility shutdown comes during season negotiations between MLB and the Players Association. The two sides are still at odds over the financial specifics, the number of games and the safety and testing protocol for a possible 2020 season.
Want unique sports takes from a former front office executive’s perspective? Listen below and be sure to subscribe to the Nothing Personal with David Samson podcast for the truth behind sports biggest stories.
The Toronto Blue Jays have shut down their spring training facility in Dunedin, Florida, on Thursday after a pitcher 40-man roster  exhibited coronavirus symptoms, Jeff Passan of ESPN reports. The pitcher had recently spent time with players in the Phillies‘ minor league system. He has been tested for COVID-19 and is awaiting the results.
As well, the Giants have shut down their training facility in Scottsdale, Arizona. Per Andrew Baggarly, Giants president of baseball operations Farhan Zaidi said the decision was made “after one person who had been in the facility and one family member exhibited mild symptoms and were tested.”
On Monday, it was reported that several Major League Baseball players and team staff members had tested positive for COVID-19. With the news coming out of both the Blue Jays and Phillies camps, health and safety concerns are likely growing among those involved in MLB. It is entirely possible that the coronavirus pandemic will not allow the 2020 season to be played. As of now, while other major sports league in the United States have come up with return-to-play plans, no league has yet to successfully execute a possible plan.
The Phillies announced on Friday that the club suffered a coronavirus outbreak at their spring training facility in Clearwater, Florida, only 2.4 miles apart from the Blue Jays’ spring complex. Five Phillies players along with three members of the club’s personnel had tested positive for COVID-19. The identities of those infected is unknown.  Multiple players who are currently working out at the Blue Jays facility said they had not yet been tested, Passan reports. If the player turns out to not be an isolated case, the club will ramp up testing for players. “We are being overly precautious with testing,” Blue Jays general manager Ross Atkins told Passan.
Florida is currently experiencing a high increase in their daily total of coronavirus cases since the state began their reopening process. Dunedin and Clearwater are both part of Pinellas County, which had record-high single-day case numbers, with 203 new COVID-19 cases on Thursday. Arizona has also seen a recent surge in cases.