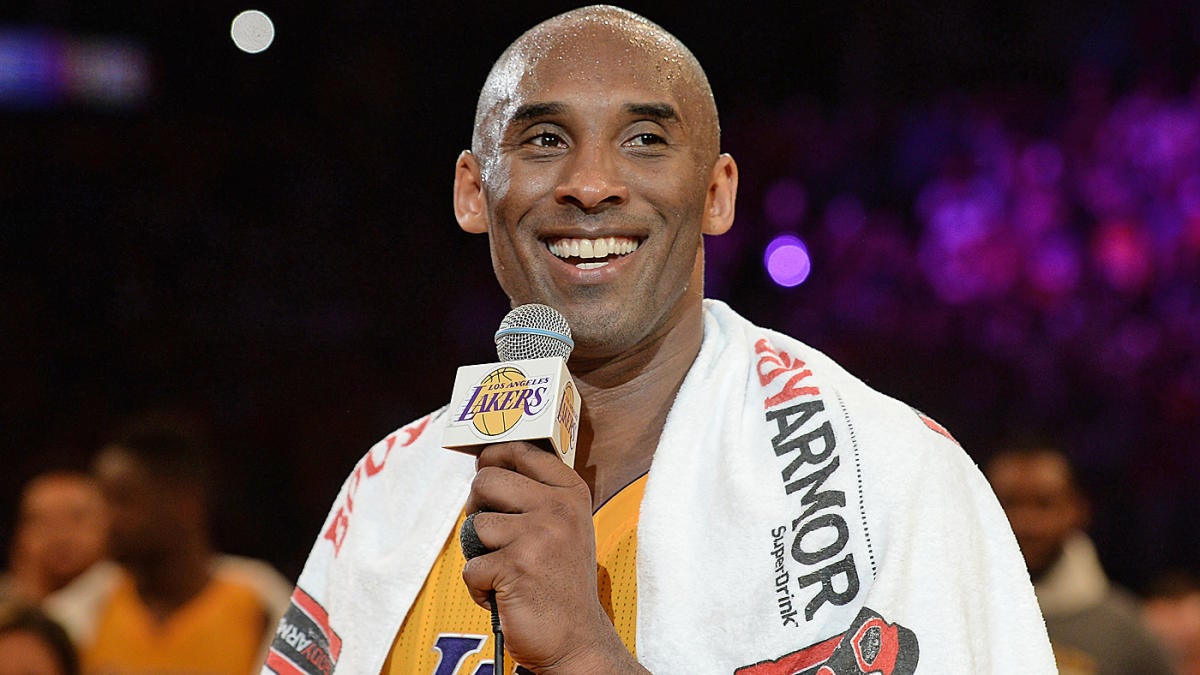 As the investigation into the helicopter crash that killed Kobe Bryant continues, his widow, Vanessa Bryant, is trying to use the tragedy to do some good. On Thursday, Democratic lawmakers in the U.S. House introduced the “Kobe Bryant and Gianna Bryant Helicopter Safety Act,” which would force helicopters certified to carry six or more passengers to have extra safety features, including a Terrain Awareness and Warning System, a flight data recorder and a cockpit voice recorder.

The law had previously been introduced in January, but was updated after the Bryant family got in touch with Rep. Brad Sherman of California, Sherman told CNN on Thursday. Bryant issued a statement urging Congress to pass the legislation in her husband’s and daughter’s honor.

“I strongly urge that the United States Congress pass a federal law that would improve the safety of helicopters operating in this country,” she said in statement. “I believe there is a chance that Kobe and Gianna would still be alive today if their helicopter had been equipped with the safety equipment required by this pending federal legislation.”

“Having Kobe’s and Gianna’s names associated with this federal law that has the potential to save countless lives would be a fitting tribute to their memory,” she added.

On Wednesday, the National Transportation Safety Board revealed that the pilot flying the helicopter, Ara Zobayan, may have been disoriented by fog on the day of the crash. Prior reports indicated that Zobayan did not have drugs or alcohol in his system at the time of his death.

Vanessa Bryant has sued both the Los Angeles County’s Sheriff’s Department for sharing photos of the crash and Island Express Helicopters, the owners of the crashed helicopter, for the wrongful death of Kobe and Gianna. That litigation is in its early stages and the investigation into the crash is expected to take over a year.

Bryant also proposed that the helicopter industry as a whole “consider renaming the black box to Mamba 8 Box in honor of the 3 young Mamba team players, the 2 Mamba coaches and the 3 Mamba parents onboard, equaling 8.” Kobe’s death has forced the world to reconsider almost every element of the helicopter industry, and while nothing can undo his death, this legislation could at least prevent others from suffering similar accidents.